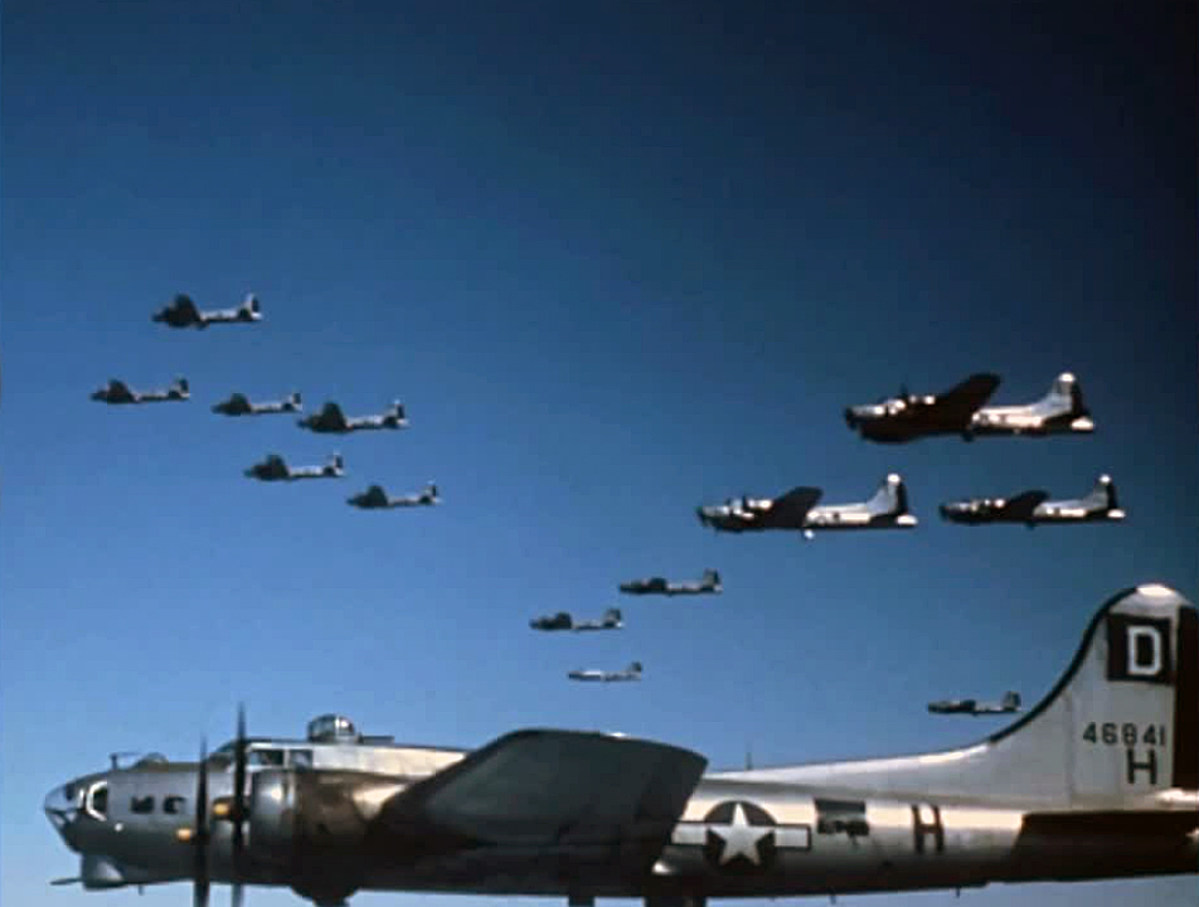 The work of a former World War II photographer who changed the way photography was taken during the war is on display.

John Schwarz witnessed the battles of World War II as a combat photographer. More than 75 years later, what he captured is on display at the American Legion post in Terry.

What Schwarz photographed during his time in the military changed the arc of armed services photography and paved the way for the images we have today.

Jeff Scheid, the exhibit’s curator, ensures that the remarkable images of United States history are not forgotten.

“We probably won’t be able to see that kind of bombing unit again. Because with the smart bombs and cruise missiles that we have now, that’s just one period in American warfare history that won’t never come back,” said Scheid, a documentary photographer. originally from Terry.

Schwarz was the commander of the photo lab and participated in countless missions as an air combat photographer. His work helped pave the way for missions before and after they arrived.

“It was a game-changer for the military. Making sure they got the reconnaissance photos they needed was so crucial and the detail is incredible, it’s like a satellite took them and it was there. turns 80,” Scheid added.

Scheid’s goal is not only to keep the public informed of the events of World War II and Schwarz’s accomplishments, but also to add to the city.

“My goal here is to make Terry a photo-documentary community. Right now we have the Evelyn Cameron Museum. She was a pioneering photographer,” Scheid said. “We have this gallery, and we have another person from eastern Montana in Schwarz, who lived in Terry, and we have his work during WWII and this story to add.”