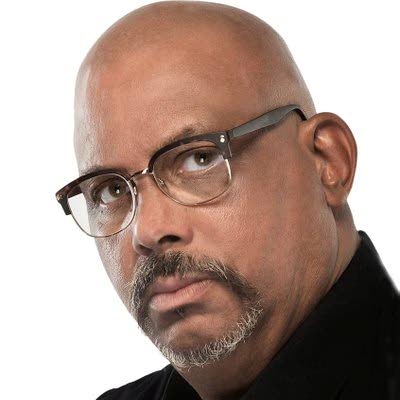 Why stealing intellectual property is bad for culture

LAST WEEK a major local media stole one of my photos and used it in a show ad.

In conversation, we often try to diminish this type of intellectual property (IP) abuse with softer words.

The words “inadvertent”, “erroneous”, and “negligent” are offered to explain the commercial use of something that is not yours, that you did not create, and that you claim to have no knowledge of.

Any of these three conditions should be a red flag to stop, watch, and Google again, especially when it comes to, say, an image you found on the internet to begin with.

“I got it from Google” is no excuse. Google is not a resource for images.

It links, often deeply, to other Internet resources and when they disappear, the search ends with 404 errors, indicating that a file cannot be found.

In fact, it doesn’t take much effort to find out where a digital file came from, but a surprising number of users don’t bother to put in the effort.

Attentive readers know that I make a living as a photographer and have done so for decades. At that time, the local copyright imbalance slowly but steadily turned in favor of the creators of intellectual property.

It wasn’t too long ago that insisting on your copyrights was a sure way to lose job opportunities in the commercial photographic space and occasional rights grabbed fixed surfaces as a condition of work, but there are compelling reasons for creators of intellectual property to retain their rights. .

In the last three years I’ve made just a little bit more money from intellectual property infringement claims than from proper image licensing because when people are caught off guard today they tend to accept what has been done as a mistake.

This was not always the case.

Part of the change is the result of greater awareness of the law and value of intellectual property, but there is also the significance of a case brought by Sean Drakes against Donald Grant in 2018.

Judge Ricky Rahim’s January 2021 judgment (CV2018-01224) established case law for the rights of photographers when their work is used without permission or reward.

Maria Nunes, known for her extensive work with traditional carnival masquerades, described the challenges with her photographs of Senor Gomez when he passed away last year and her photo of Narrie Approo was published in a local newspaper without her permission the last week.

She did not consider a signature stating “courtesy of Maria Nunes” to be adequate.

“That was wrong,” she wrote in a WhatsApp message. “No one had the courtesy to contact me to ask permission.”

“It is important (that) we build a better understanding of our visual archive and what it takes not only to create the work,” Abigail Hadeed wrote in a post as she reflected on what is needed to preserve intellectual property.

“But then it’s also our responsibility to maintain, nurture and manage.”

Hadeed curated a landmark exhibition of historical photographs at the Art Society, Record: Art: Memory, in 2012.

In so many of these cases, the intellectual property that is stolen is rare and results from investigations into aspects of culture that receive little mainstream media attention.

The result is that the occasional abuse of creative labor becomes a punishment for its creators who then bear the burden of seeking just reward.

It does not encourage the creation of such work or the intensive and costly effort required to preserve and archive it, further undermining the public record of our endangered culture.

Mark Lyndersay is the editor of technewstt.com. An extended version of this column can be found here