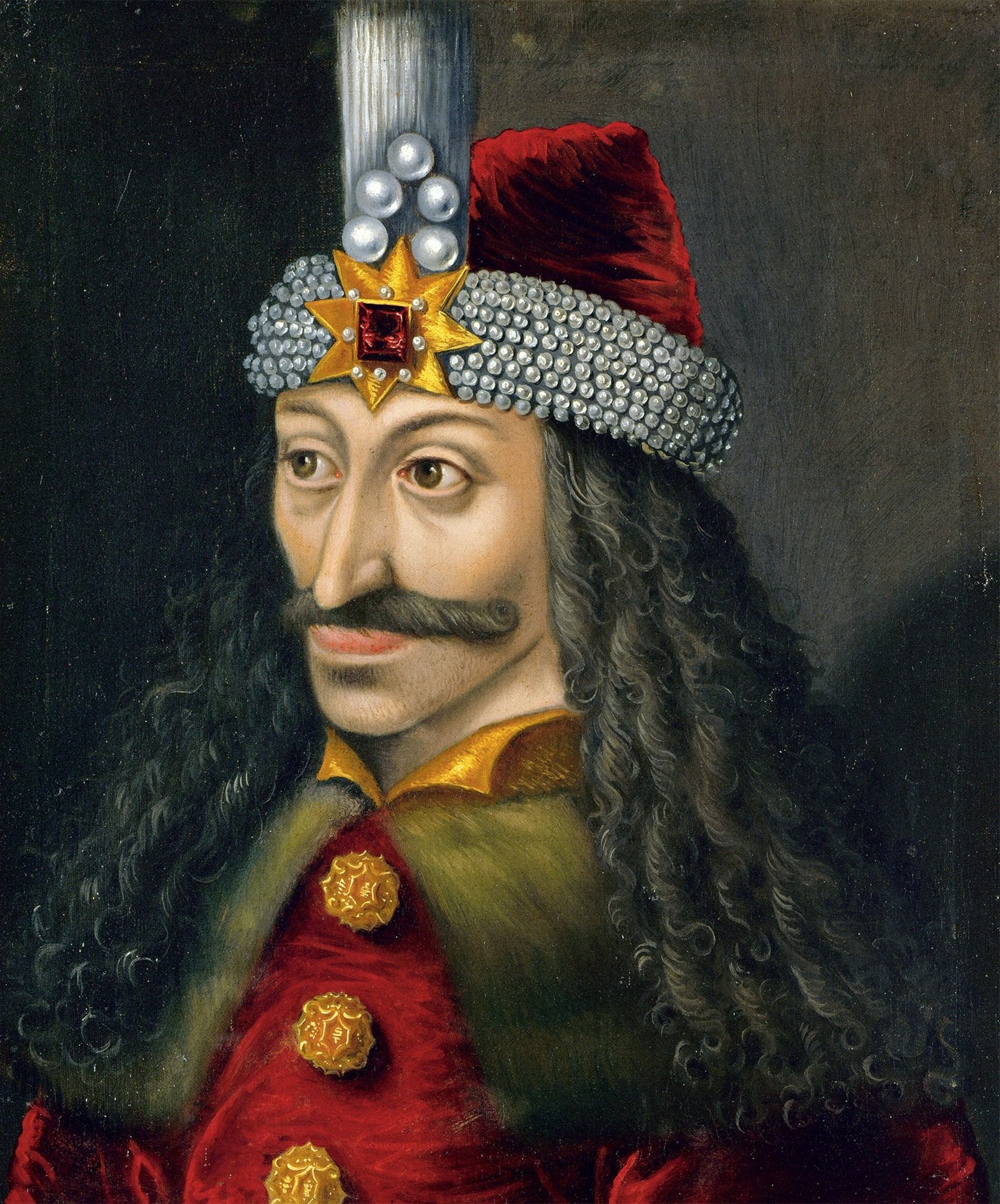 Vlad the Impaler’s bloodlust was an inspiration to Count Dracula

During this period, he appears to have switched sides in the Ottoman-Hungarian conflict, gaining military support from Hungary. Vladislav II also changed his allegiance and joined the Turks, which caused a clash between the two contenders for the Wallachian throne. Vlad III met Vladislav on the outskirts of Targoviste on July 22, 1456 and beheaded him in hand-to-hand combat. The reign of Vlad III had begun.

Wallachia had been ravaged by the ongoing Ottoman-Hungarian conflict and infighting between the quarrelsome boyars. Trade had ceased, the fields were fallow and the land was invaded by lawlessness. Vlad III began his reign with a strict crackdown on crime, employing a policy of zero tolerance for even minor offenses, such as lying. He handpicked commoners, even foreigners, for public posts, a movement to cement power by creating officials who were completely dependent on him. As a voivode, he could appoint, dismiss and even execute his new officials as he pleased.

As for the boyars – the high-ranking figures who had killed his father and older brother – Vlad III had a plan of retaliation. In 1459, he invited 200 of them to a great Easter banquet, with their families. There he had the women and the elderly stabbed to death and impaled; the men he forced into slave labor. Many of these workers would die of exhaustion building Poenari Castle, one of Vlad III’s favorite residences.

To replace the boyars, Vlad III created new elites: the viteji, a military division made up of peasants who had distinguished themselves on the battlefield, and the sluji, a sort of national guard. He also freed the peasants and artisans of Wallachia, freeing them from the tributes they paid to the Ottoman Empire.

Which does not mean that Vlad III’s domestic policy was benevolent. The brutal justice inflicted on his enemies sometimes applied to his own people as well. To get rid of the homeless and beggars, whom he considered thieves, he invited many to a feast, locked the doors and burned them all alive. He exterminated the Roma or had them forcibly recruited into the army. It imposed heavy tax burdens on the German population and blocked their business when they refused to pay.

Our favorite photo books of 2021 | Magazine