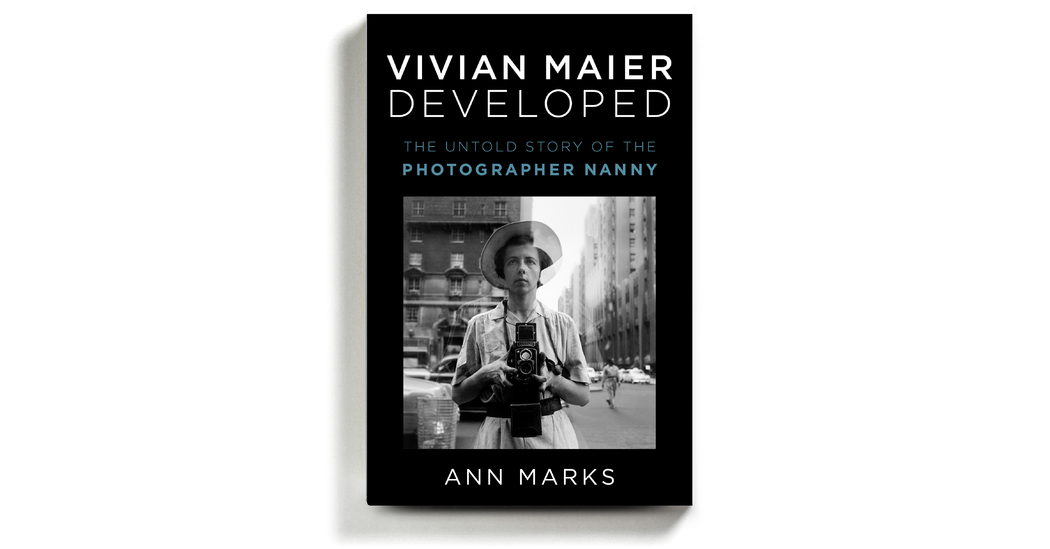 If a picture was worth a thousand more words, we would know more than enough by now about Vivian Maier, the self-styled nanny photographer whose vast treasure trove of images has been uncovered piecemeal and not fully processed, in every way. term, after his death at age 83 in 2009, just as the iPhone is expanding.

Long before we carried all those little pancakes of fun and misery, Maier made constant companions to his Brownies, Leicas and Rolleiflexes. The ensuing record of its movement across the world – at least 140,000 negatives of landscapes, common people, celebrities, children, animals and garbage – has more reach and rigor than n ‘any influencer. Despite recurring selfies, some in a dark shadow, Maier was actually the anti-influencer: her startling compositions were not only largely unshared and unsponsored during her lifetime – she made failed attempts to start a postcard business – but almost entirely invisible.

Their posthumous dissemination and the enthusiastic popular reception that began on the Internet have occupied critics, lawyers and academics.

A 2017 biography of Pamela Bannos suggested that the motley assortment of men who had unearthed and to some extent profited from Maier’s photographs – buying and auctioning them, hosting popular exhibitions, and producing books and documentaries on her – was presumptuous to trick her. history, not to mention claiming it. (Maier is believed to be deeply suspicious of men, as a rule; she warned her young defendants against sitting on their knees, and once she so forcefully “parried” a guy trying to be helpful that he had a concussion).

A new biography by Ann Marks, a former business executive with a background in “everyday people” analysis, rejects this idea of â€‹â€‹exploitation. The book seeks to give credit back to those who put the photographer on the map – primarily John Maloof, a real estate agent-turned-artist whose Oscar-nominated film “Finding Vivian Maier”. (Maloof appears to have emerged as the IP winner out of a nightmarish thicket of international copyright issues and competing lawyers.) Marks thinks Maier would have been delighted to be on this card, despite a life of obscurity that has sometimes turned into misery.

The difference in perspective can be questionable. Just as you cannot slander the dead, you cannot ascribe an intention to them; especially if, like Maier, they did not leave a will or express their wishes to any intimate or have intimate.

Even those who employed Maier as a housekeeper (“nanny” sounds too sweet a term for her) and gave her rooms in their homes saw her as odd, if not downright sinister in hindsight. Shady with references, occasionally resorting to corporal punishment and dragging minors as she photographed subjects such as naked mannequins and sheep marching to their slaughter in questionable parts of town, Maier would never be hired in our time. background checks, hyper-scheduled activities and five-star reviews on care.com. (She was exceptionally fond of three boys in Chicago, the Gensburgs; they reciprocated by helping her in old age, eventually managing to scatter her ashes in a forest reserve where they had once picked wild strawberries. briefly kept Phil Donahue after his divorce, recording his shows and later framing an article “featuring his claim that women were underrated on television.”)

Parachuting through families with a spit tip on the Double Vivacity, Maier was inevitably compared to Mary Poppins or, zooming in on her moped, the Wicked Witch of the West. I also flashed Ole Golly in “Harriet the Spy,” with his somewhat masculine effect, militaristic march in awkward shoes, and frank speech. Maier often disguised herself and characterized herself as a kind of spy.

Marks, with the access and permissions Maloof had denied Bannos, tells about Maier’s life with the intimacy of an album – and, at various points, the sanctioned intrusiveness of a detective diary. Readers see Maier’s Liberty print blouses – she was an avid and demanding shopper – and one of those tall, measured shoes. They learn about his strange grooming habits: washing his hair with vinegar and smearing his face with petroleum jelly. And from its collections: Once its pile of newspapers, a major concern, became so heavy that it swelled the floor.

Such hoarding, Marks convincingly argues, was a sign of mental illness, a likely explanation for the supposed mystery of Maier’s extreme intimacy which should be fully broadcast and destigmatized, rather than being seen as mere eccentricity. “If Vivian had battled cancer, or even less severe physical ailments like tremors, arthritis or a lazy eye, these conditions would not have been ruled out as unrelated to her photograph,” she writes. . “She would probably have been praised for her courage in moving forward with disability.”

Eager to follow this theory throughout the Maier lineage, Marks occasionally flaunts the indiscrimination of this parent who became giddy on ancestry websites, tracing the lineage until it became unrecognizable. â€œFor me, no detail is trivial,â€ she wrote in her introduction. Uh-oh, I thought. There and in multiple appendices describing research methods and obstacles, she perhaps shows her work a little too much.

But the bulk of “Vivian Maier Developed” is a comprehensive and fascinating glimpse of an artist working for art, and a compelling case for more exposure rather than stealth in the name of children’s pity.

To add my own appendix: Marks’ selection of photographs, artefacts, and documents is thoughtful and satisfying, but the book’s format reduces many to small squares. Bring a magnifying glass.