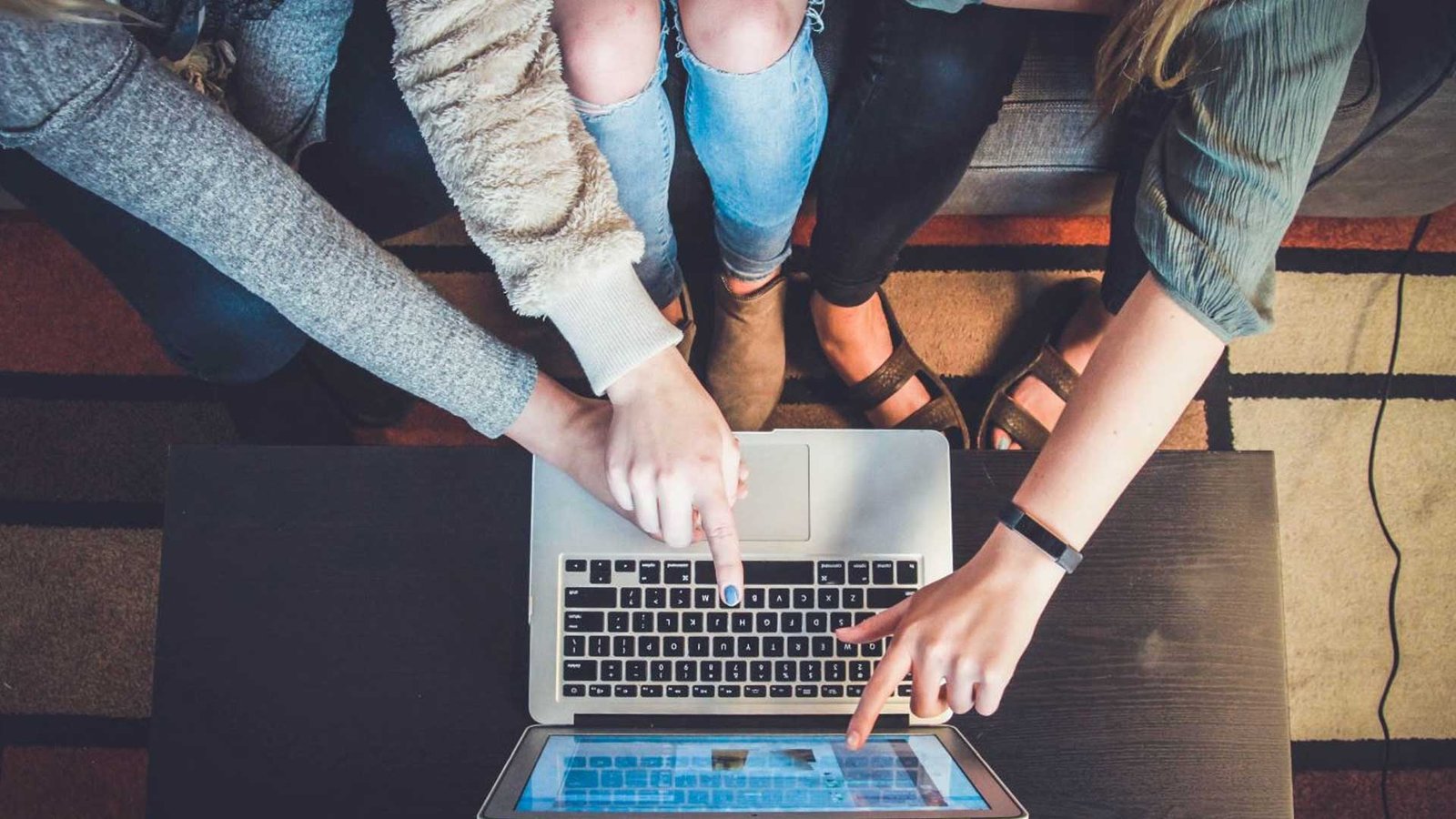 A new study released today by HomeJab found that while immersive 3D interactive tours are growing in popularity, video tours remain more popular among realtors. More than a third – 36% – said they prefer video tours compared to 21% for 3D tours. Thirty percent said they used both video and 3D tours, according to the seller.

The new survey of nearly 300 agents also found that nearly three in four real estate agents hire a professional real estate photographer for every real estate listing, according to HomeJab. Despite advancements in smartphone camera technology, only 7% of agents surveyed take their own photos.

According to the survey, new imaging technologies – from virtual staging to aerial photography – are quickly adopted and used to sell homes faster. The HomeJab study notes that virtual staging (30%) is slightly more popular today than traditional staging (29%).

â€œPhotographers play a vital role in today’s real estate market,â€ said Joe jesuele, founder and CEO of HomeJab. â€œWith 97% of home buyers using the Internet to search for a home, according to the National Association of Realtors, photos, videos and other advanced imaging tools are more important than ever. Using professional imagery can speed up the sale of a home and improve a real estate agent’s reputation in the market, â€he added.

HomeJab, which provides on-demand professional real estate photography and other visual production services nationwide, also measured the popularity of aerial photography, one of the fastest growing trends for retailers. online ads to help sell a home.

â€œWhile the virtual staging highlights the interior features of a house, the twilight photos grab the viewer’s attention. What is the sweetness of life during a sunset? It’s one of those times when everything is at its best, including your home, â€explained Jesuele. â€œAnd other HomeJab research shows ads with twilight photos get three times the engagement from buyers,â€ he added.

Finally, HomeJab asked agents about the average number of photos they provide to consumers through their local multi-listing service. For a typical list, 79% of agents surveyed said they upload at least 30 images to MLS.

Discover the new Martech Cube podcast. For more updates like this, follow us on Google News Martech News