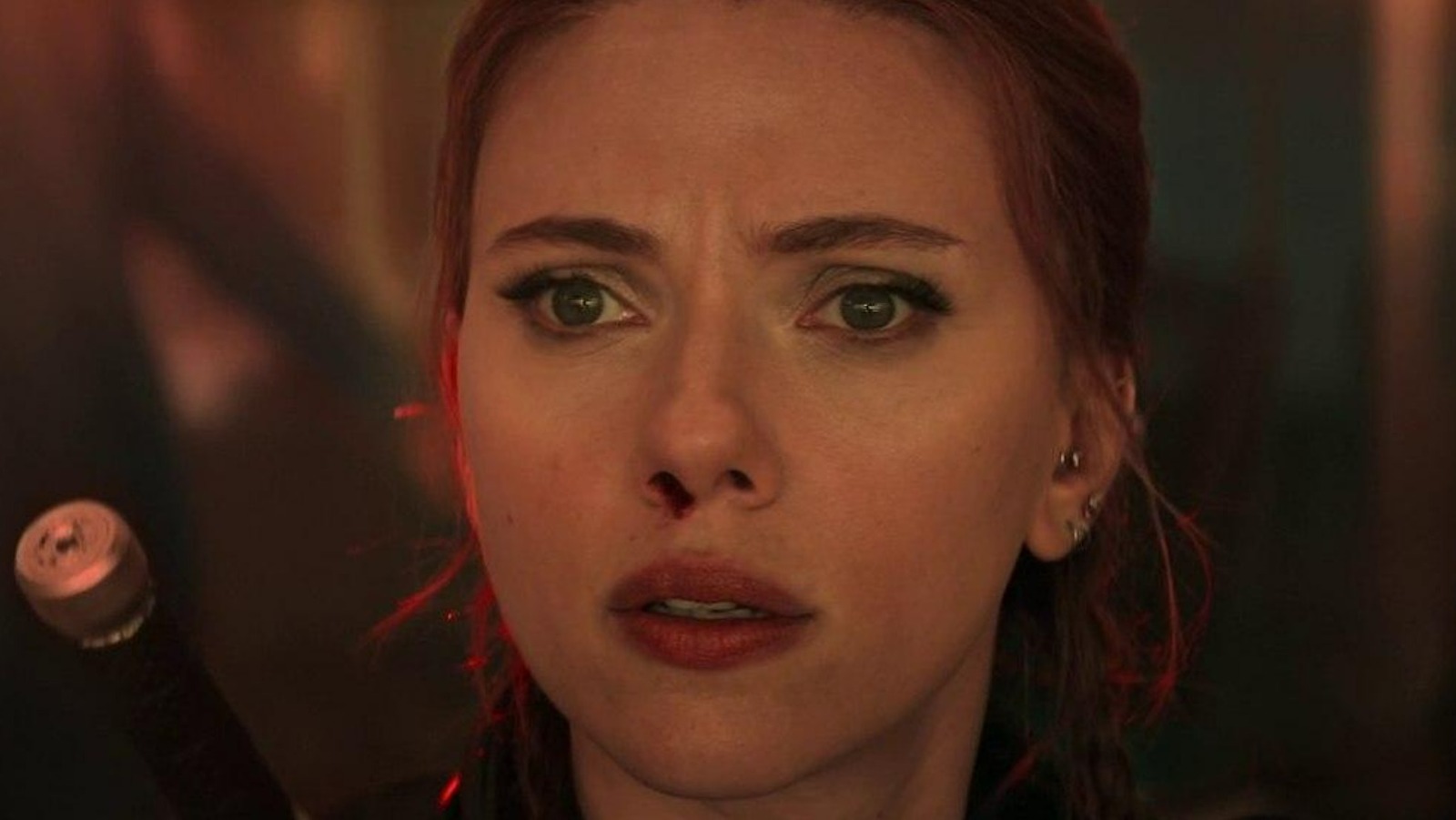 2021 has been an odd year for North American theatrical box office. Feature films returned to theaters and many managed to make strong box office numbers. However, with COVID-19 vaccines continuing to spread through the general population, there were varying degrees of comfort with indoor cinema. This, and many other factors, undoubtedly impacted the global box office returns of the first three Phase Four installments, “Black Widow”, “Shang-Chi and the Legend of the Ten Rings”, and ” Eternals”. This trio of projects had the lowest worldwide box office earnings for any Marvel Cinematic Universe project outside of “The Incredible Hulk,” with “Black Widow” being only the second project in this series to earn less than $400 million worldwide.

However, there was some context needed to better understand these big ones. For starters, “Black Widow” made its simulcast premium video-on-demand debut on Disney+, which undoubtedly dented its revenue. More importantly, none of these films were released in China. Every Marvel Studios project released in this territory from 2017 to 2019 topped $100 million, with the company’s three productions in 2019 grossing more than $150 million in China alone. A standard box office in China would have taken all three films past the $500 million mark worldwide. Still, all three found some form of box office success, especially “Shang-Chi” which was temporarily the biggest film of 2021 domestically, before “Spider-Man: No Way Home” brought the franchise to its traditional box office glory.