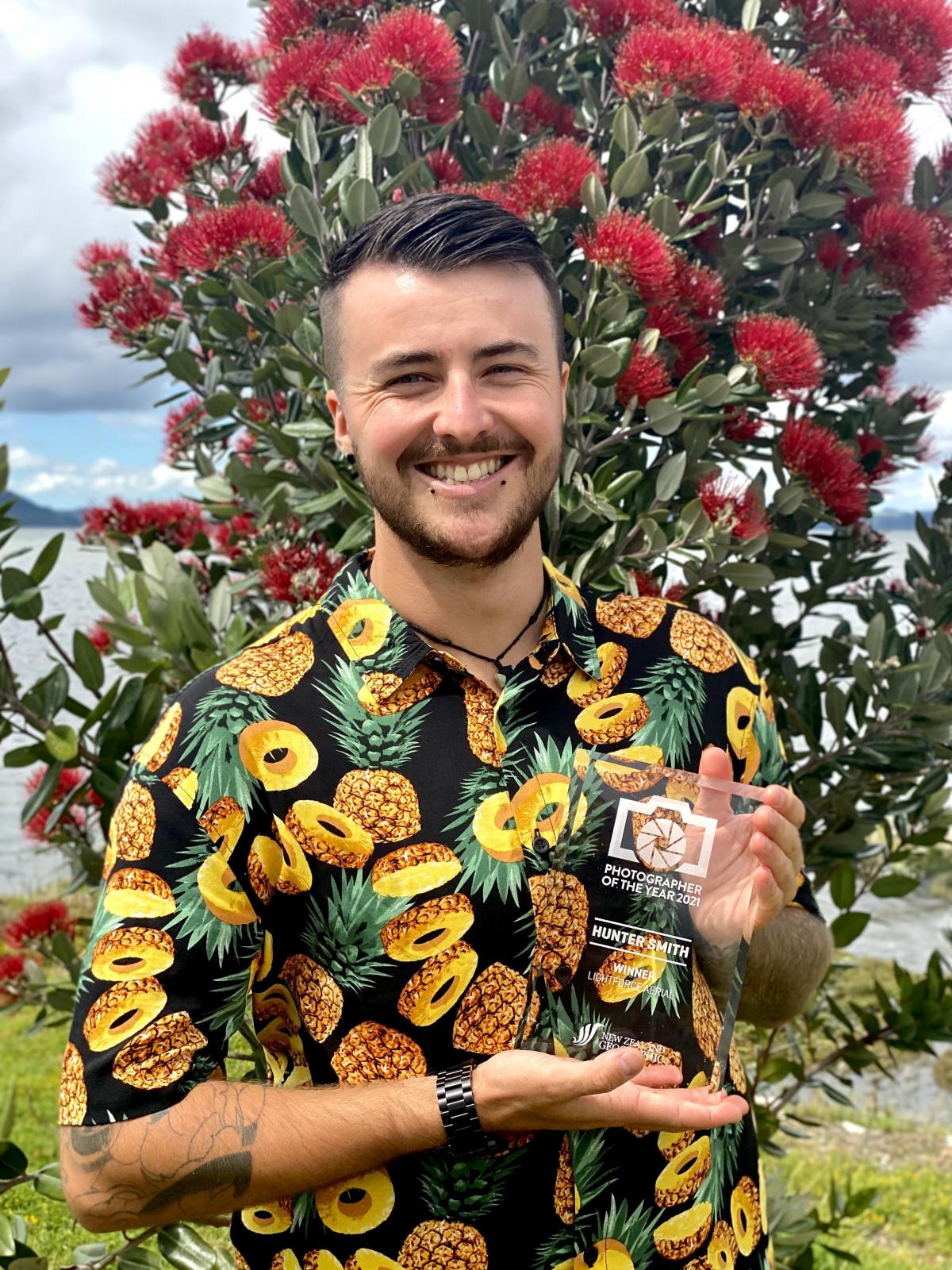 By Karen F. Talamantez On Dec 27, 2021
Share
Mt Cook-based Conservation Department Ranger Hunter Smith describes his victory at the Geography of New Zealand Photographer of the Year is awarded as “absolutely unreal”.

Mr Smith (25) was one of 54 finalists, down from around 6,000 nominations for this year’s awards, which were decided earlier this month. Her photograph of contrasting wild pines, taken by drone near the Ohau A power station, won the aerial photography category, which was won last year by Emma Willetts of Oamaru.

Mr Smith, who moved south to Rotorua about three years ago, said photography was a passion he only discovered relatively recently.

“I kind of always had the creative side of me.

“It didn’t really click that photography was something I could do, because it always seemed like a lot of money, and I was never in the right space for it.”

Since purchasing a camera, however, Mr. Smith hasn’t looked back, and a Pure Photo Adventures workshop with his photography “idols” Rach Stewart, Lee Cook and Daniel Murray three years ago. , prompted him to move south.

Landscape and astrophotography are must-haves for nature lovers, and working and living in the Mackenzie Basin provided plenty of opportunities for both, he said.

“I love being in nature, for sure. I’m a person who loves the outdoors.”

Mr. Smith would love to become a full-time photographer, but he knew that portraiture was where most photographers succeeded in making a living.

“If I start to absolutely improve my game and keep exploring, it might move me forward.

“I have a feeling that since I’ve been here, I probably have my name a little more there than in the north, because the small communities work like magic.”

The people he lived in had been very supportive of him and he loved to share his work with them, he said.

“I share with them what I see and how I see the Mackenzie through my eyes.”

Mr Smith entered his image of the contrasting pines in the NZ Geo contest because he believed it matched the images he had seen in the past. He had entered the previous years, but had never had a return.

“When I got the email telling me I was a finalist, I was like, ‘Are you sure? Did you make a mistake? “Yes, it was so surreal.”

He traveled to Auckland for the announcement and tried not to hope too much, though he thought he had “devious clues” that he could have won.

When the announcement was made, Mr Smith said his “heart was beating like crazy”.

“I couldn’t believe it – absolutely unreal.”

He received a trophy, a certificate and a cash prize.