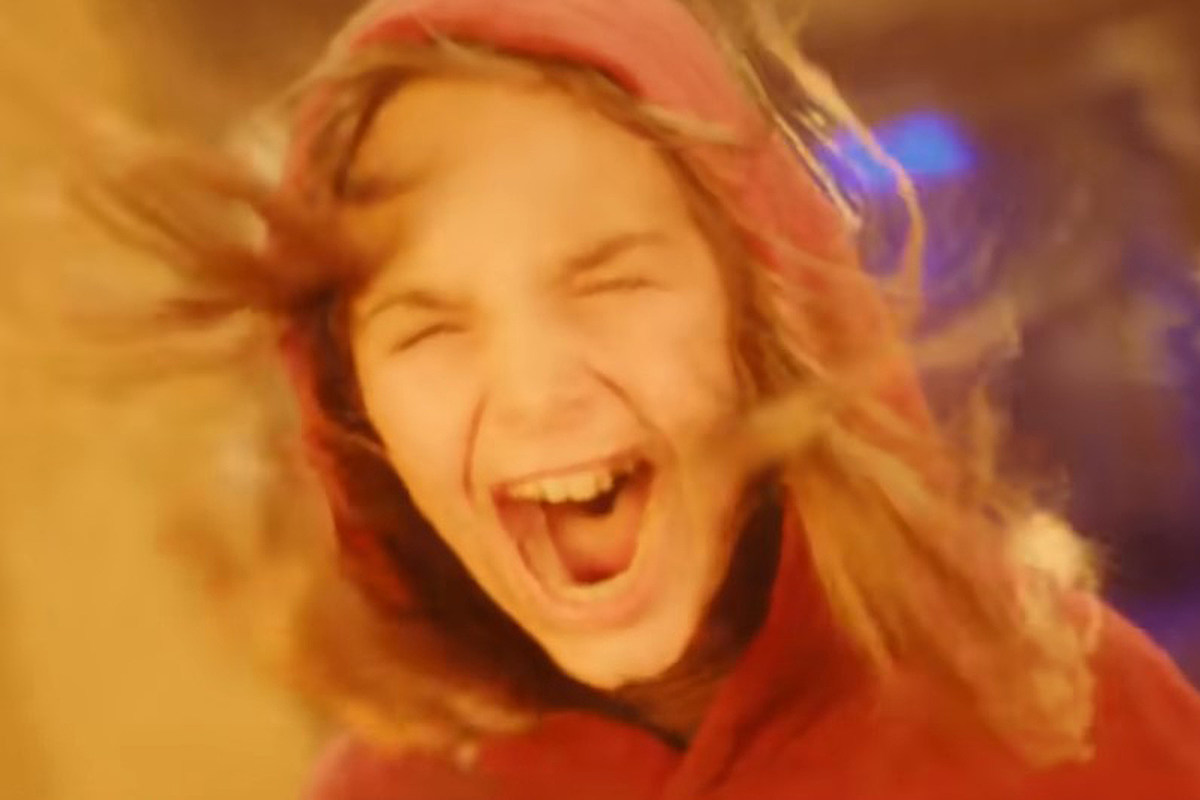 The official trailer for the remake of “Firestarter” has been released

We discover for the first time the new Fire starter redo.

A reboot of the 1984 film Fire starter is due out in theaters on May 13. The film is derived from Stephen King’s 1980 novel of the same name. The story is about a girl who develops the ability to start fires with her mind. She is abducted by a top secret government agency in an attempt to harden her pyrokinesis powers to be used as a weapon.

Filming began in May 2021. Blumhouse produced the reworked adaptation. The production company shared a clip from the shoot of a stuntman engulfed in flames, with the caption: “Going into the first day of production as…” Tagged in the post is Zac Efron and Michael Greyeyes, who will star in the film. Drew Barrymore starred in the original film as Charlene “Charlie” McGee.

When the original film was released, a theater in Bangor hosted the premier. In attendance were King and Barrymore. Barrymore would go on to star in another King film adaptation – Cat’s eye.

Stephen King over the years