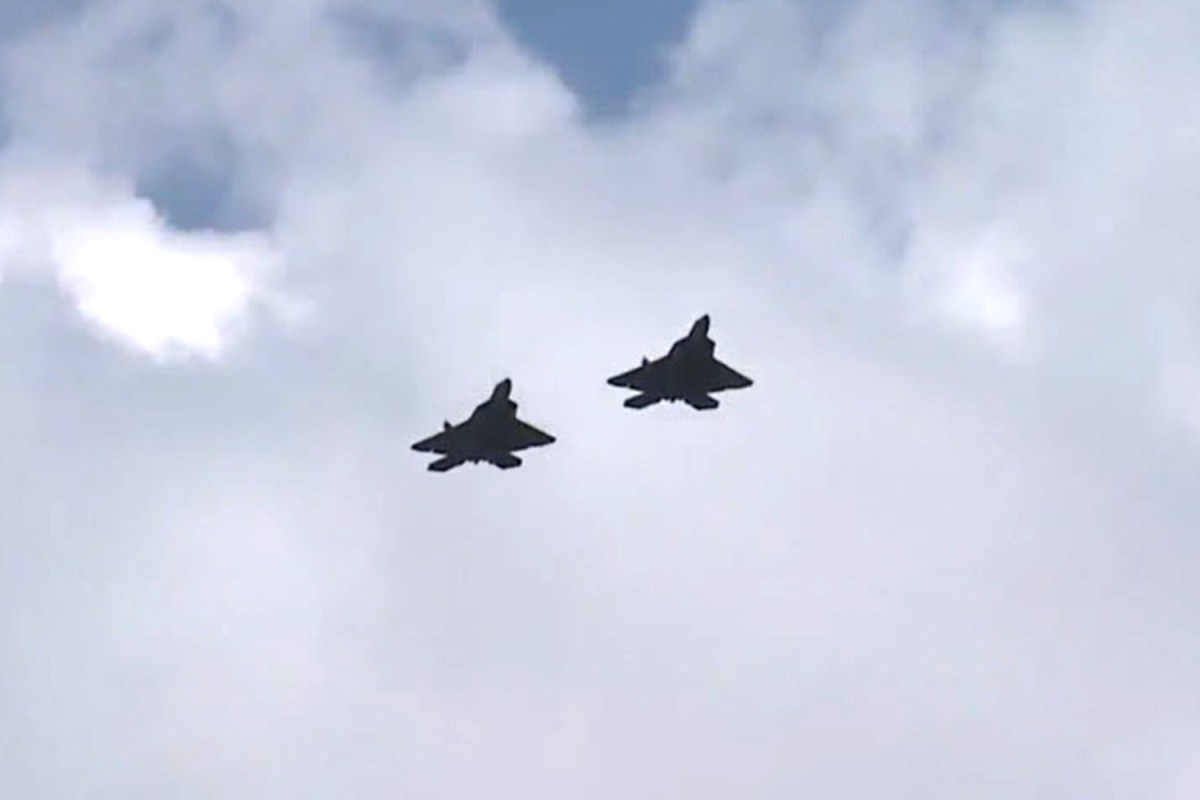 MILITARY jets rushed to identify a mysterious flying object last week – but witnesses are still confused by what they saw.

Pacific Air Forces sent F-22s to intercept the unmanned high-altitude balloon floating above the coast of the Hawaiian island of Kauai.

The suspicious object first appeared in the sky early last week and was so visible that Kauai residents were able to take photos of the balloon.

Photographer Abe Kowitz saw his neighbor looking up at the sky and decided to take a photo of the puzzling object which at first appeared to him to be a “large bright star”.

“Twilight isn’t approaching – we shouldn’t see any stars at this time of day,” Kowitz told KHON2. “That’s where I got my camera.”

Maj. Gen. Kenneth Hara, the Adjutant General of Hawaii released a statement on Twitter regarding the “air activity” that occurred on February 14.

Hara said the object was visually confirmed to be an “unmanned balloon with no observable identifying marks”.

“As part of our normal daily operations, we are closely tracking all ships and aircraft in the Indo-Pacific area of ​​operations through a combination of joint capabilities to protect the American homeland, support our allies and partners, and securing a free and open Indo-Pacific,” Hara said.

It has not been officially confirmed what type of aircraft or how many have been launched, but the only combat aircraft available for immediate use in Hawaii are the F-22s.

Some Honolulu residents reported seeing jets shoot down the object, and others heard sonic booms.

However, the military did not say it fired at the unidentified flying balloon.

In other alien news, NASA may have captured another mysterious UFO in an unearthed image.

We pay for your stories!

Do you have a story for The US Sun team?

What is Jenn Fontaine’s 40 Over 40 photography project?