After being ready with the first version of her book on the Armenian community in Calcutta, she felt unhappy with it and left it fallow for about a year, then she did it again.

Sometimes it might be wiser to take a step back and look at what you’ve been up to. Especially if it is a book that contains centuries.

After Alakananda Nag was ready with the first version of her book on the Armenian community in Calcutta, she was unhappy with it and left it fallow for about a year. Then she started again.

The result is a slim and elegant volume titled Armenians in Calcutta, part photo book, part history. It is covered with a blood red fabric and the first cover does not bear the title, which is on the back, but a question, debossed or embossed on the fabric: “Are the Armenians after all the founders of Calcutta? The self-published book was launched in February at the Printed Matter Virtual Art Book Fair and is awaiting a launch in India.

Alakananda, 43, was not happy with her first attempt because she felt she was “exoticating” her subject.

It’s easy to look at the city’s Armenian community with “wonder,” says Alakananda, a Calcuttan who recently moved to Goa. They were “the world’s first merchants” who came to India and dominated the trading scene in that part of the world before the British arrived, but have now shrunk to a group of around 40 to 45 people in Calcutta. , and whose fame and past contributions to the city, still glimpsed in ceremonies, institutions, photographs and memorabilia, provide a harrowing contrast to its reduced stature today. It is easy to exotiate such a people. But the camera needs to see more. “I was unaware of the complexity of their lives,” says Alakananda. If she had kept the first version, in which she felt there was too much of herself, “it could have become any other photo book,” she said. 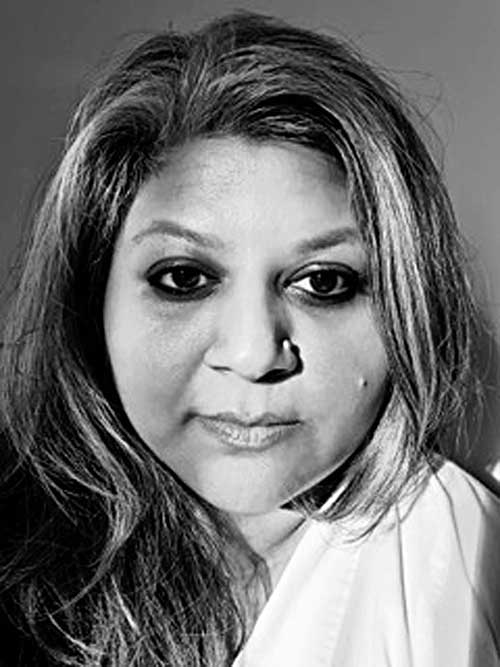 Instead, it is now an exploration of the community’s past and also a recording of its contemporary reality. And a very telling book about the city itself.

It opens with a reference to a tomb in the cemetery on which the Armenian Church of Burrabazar, perhaps the oldest Christian church in the city, was built: “This is the tomb of Rezabeebeh, the wife of the deceased charitable Sookias who left the world to eternal life on the 26th day of Nakha AD 15, ie July 21, 1630. Who was the “charity Sookias” and how did he get to Calcutta 60 years before the British?

Armenian trade relations with India are said to have been mentioned in ancient Greek writings. In India, Armenian colonies appeared in Kerala in the 7th century. Their history has always been turbulent and India was a refuge.

A sculpture commemorating the Armenian Genocide by the Ottoman Empire during World War I stands on the grounds of the church in Calcutta.

The conquests of Armenian lands by Ottoman and Safavid forces in the 15th century drove the Armenians to India. Mughal Emperor Akbar welcomed them. The enterprising community spread to several parts of India, mainly Bengal, and flourished from the 17th century. In Bengal, Armenian churches are also located in Chunchura and Murshidabad. But Calcutta was to become the center of Armenian life in India.

“When they arrived / Over four hundred years ago / From Rangoon Julfa Baghdad Yerevan / Calcutta was the new promised land / Trade in opium, silk and shellac / Building the city / Prosperous and growing community”, writes Alakananda. She interweaves her photographs – mostly black and white, rich in detail and evocative, but unfussy and captioned – with pieces of text written by herself, as she felt that the photographs were not enough for the historical project. .

The theme of blood runs through the book. One of the most remarkable images is that of a glass bottle with a stopper, filled with “red color photo photographed like blood”. Blood is identity, nation, life, death, she said. The same bottle appears on the back cover. This photograph was specially printed in a studio in Santiniketan using a 19th century process that involved shellac, the product Armenians marketed. The community was also part of the indigo trade and is said to have played a role in establishing the East India Company in India. Its heritage is complex, as is its present.

Alakananda had come into contact with Armenian students as a student at La Martinière for Girls in the city. The Armenian College of Calcutta, formerly the Armenian College and Philanthropic Academy (ACPA), which remains an important center for the Armenian community across the world, attracts students from many countries and conducts courses from level I to level X. After high school, many Armenian students are admitted to schools in La Martinière, which have a close connection with the Armenian community. But after school, Alakananda was “in a hurry to leave Calcutta” and went to college in Mumbai. She lived there until 2009, working in commercials and feature films, only to realize that was not what she wanted.

She gave up her job and returned to Calcutta. During a trip to the United States, she discovers her brother’s digital camera. Using it gave her “a high I never felt” and there was no looking back, only through the lens, although she now also uses a dual lens film camera. . After taking a course in documentary photography and photojournalism at the International Center of Photography (ICP) in New York City, she returned to Calcutta. 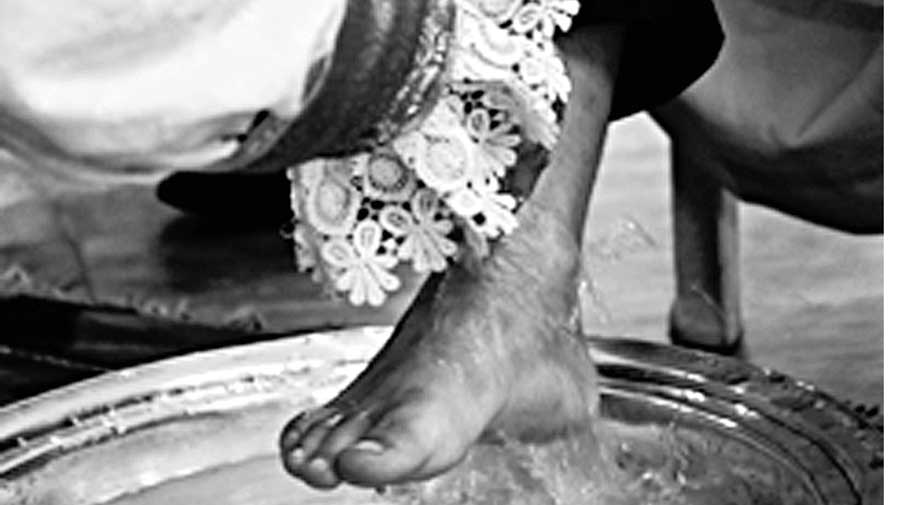 It was a serious homecoming. She even started to like the basic Bengali fish and rice, which she had rejected earlier. From around 2012, she started photographing the Armenian community. For her, it was also a shift from the moving camera to still images. The first version of the book was ready in 2018, which she undid.

Photographing the community brought it closer to its members. Some of them are now close friends. For her research, she relied on interviews with community members and archives from the Armenian University Library, the Asian Society, private collectors and again, community members. “But the book is also built around an“ absence ”, she says: an absence of people, of materials. “I chose to stick with what was available in Calcutta. Which was a challenge.

The book features landmarks: Burrabazar Church – the Armenian Church of Saint Nazareth, as formally described, the center of community life here; Park Circus Community House, a home for many. The most illustrious members of the community are remembered: the book is accompanied by portraits of Sir Catchick Paul Chater, a Calcuttan who was one of the founding fathers of Hong Kong and who saved the schools of La Martinière from a serious financial crisis; Arathoon Stephen, owner of the Grand Hotel, and glamorous Gauhar Jaan, one of the first Indian artists to record music. Why shouldn’t Armenians be considered among the founders of the city?

The Fairlawn Hotel is also remembered, the lair of Violet, one of the city’s last eminent Armenians and great lady, who is said to be home to the most famous names from around the world. “Her pearls, her red lips, her perfectly groomed hair contrasted with the half-awake breakfast guests,” writes Alakananda. A mini fold in the book, like that of Gauhar Jaan, is a gallery of old boys from the Armenian college.

But most touching, if not haunting, are the images of members of the Armenian community now. The photograph of a middle-aged brother and sister, Marie and Saco Stephen, in their home in Chowringhee Lane with a line of newspapers hanging over their heads is moving. The same goes for the photograph of Alvard Nikoghosyan, a young girl from Armenia, a student at the Armenian college.

The college, which provides free education, is a little marvel. Now the students have gone home. But before containment, it housed around 60 to 70 boys and girls, a

number greater than the strength of the city’s Armenian community. “Parents from Armenian communities in other countries, especially where there is unrest like Iraq and Iran, send their children here, hoping for a better future,” Alakananda explains. A corner of India still serves as a refuge.

Among others. Alakananda also talks about a video she made with members of the community. “In this the Lord’s Prayer is drowned out by the noise of the traffic. “