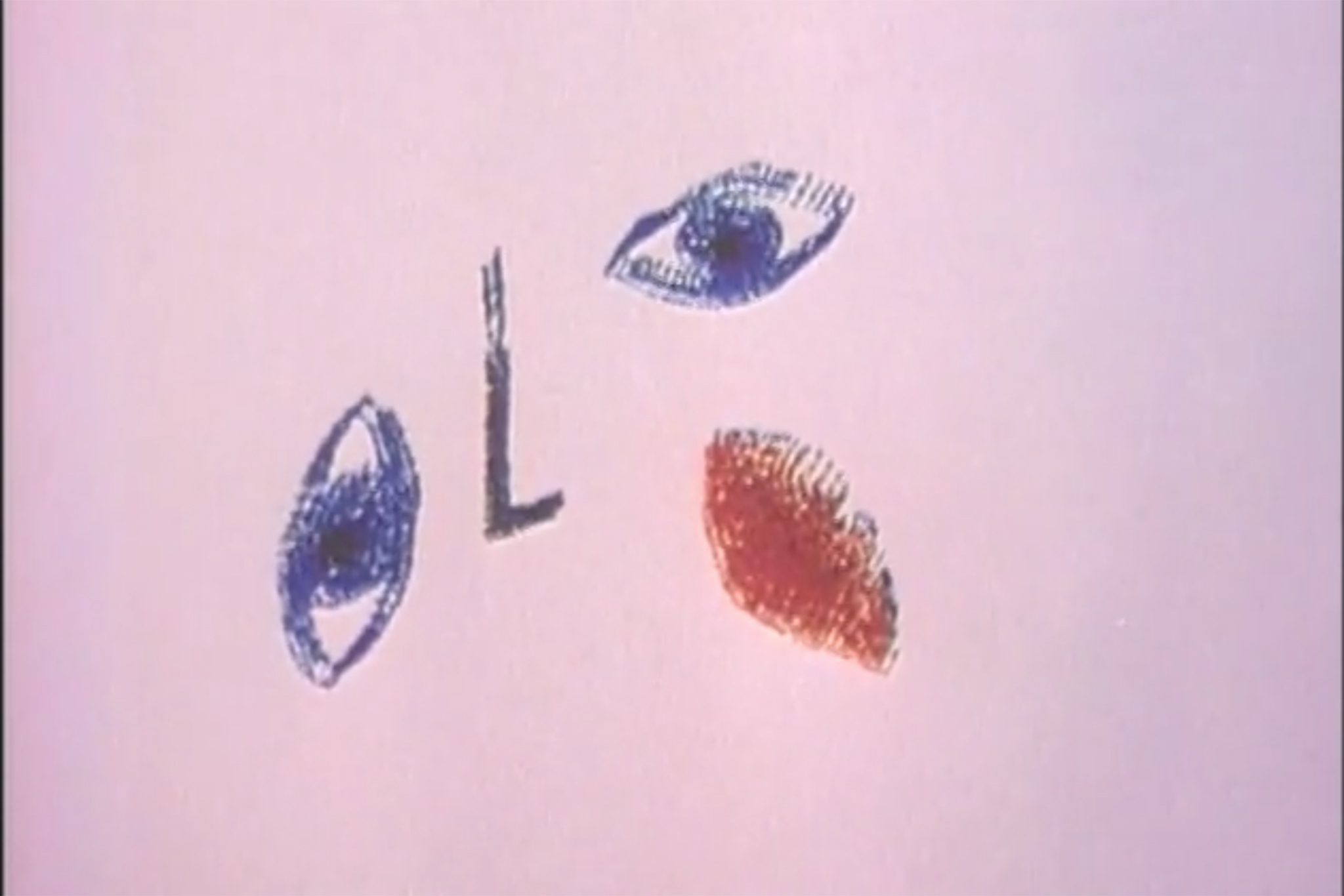 THE KINGS OF ADVERTISEMENTS, PART 2

Welcome to the second and final part of this week’s The Kings of Ads.

THE KINGS OF ADVERTISEMENTS, PART 2

Hugh Hudson. British Airways: Advertisement “Face”. (0:22 – 1:49). Great Britain, 1989. How many TV adverts tout “a cast of thousands”? This is how many bodies entered the formation of the mobile feast of a face in this unforgettable advertisement. As much an art form as crop circles, only aerial shots of Hudson for British Airways are free to roam the countryside.

Martin Scorsese. Armani for him. (1:50 – 2:33). United States, 1986. A pinch of Visconti, a hint of Antonioni, a hint of Hitchcock and Michael Ballhaus looking through the viewfinder. If the tribute translated into profits, it would be the biggest ad ever sold!

Hugh Hudson. Fiat: Figaro (2h35 – 4h35). Great Britain, 1979. A prescient two-minute advert for cars built entirely by robots. Unless you count the drivers hauling the cars from the factory to the trailer, there are hardly any humans in sight. (According This is not advertising, when Hudson and his team arrived at the Fiat factory in Turin, they were greeted by picketers protesting automation.) Nor is a narrator’s voice relied on to tell viewers what to think . Other than a Fiat brand, the only chyroned words on the screen are “Hand-built by robots”.

Ricardo Albinana. Sanyo (4:36 – 5:05). Spain, 19?? With television reception so realistic that it fooled the chimpanzees, it will be child’s play to bamboozle the humans!

Hugh Hudson. Benson and Hedges: Recovery. (6:06 – 8:01). Great Britain, 1979. The diving bell and the monolithic cigarette packet. The least impressive (and cohesive) of the six Hudson industrial advertisements contained in the collection.

Franco Zeffirelli cursed the Jews of Universal Studios for supporting Scorsese The Last Temptation of Christ. Whatever he sells, I don’t buy. Next…

Hugh Hudson. Benson and Hedges (22:46 – 24:12). You won’t know it’s a cigarette commercial until seconds before it ends, and then your coat and shoes are on as you walk towards the local convenience store for a bundle of cigarette butts. All this and a view of Monument Valley that even John Ford had not imagined.

William Klein. Citroen (24:13 – 25:12). France, 1968. The famous photographer finds the rhythm of the road in this nocturnal walk through the Parisian countryside.

Walter Lantz. Coca-Cola: The Valiant Tailor (25:13 – 27:05). France, 1948. An animated variation on Jack and the Giant Slayer with the town tailor celebrating his defeat of the colossus with an ice cold coke!

Federico Fellini. Campari (32:58 – 34:30). Italy, 1984. As she tries to disconnect her train cabin companion, the beautiful blonde points her remote control out the window to change the scene. A Pavarotti-style traveler gets his hands on the remote control, he has something more than romance in mind. This boy has a bottle of aperitif in mind.

6 of the Best Asian American Photographers in 2022