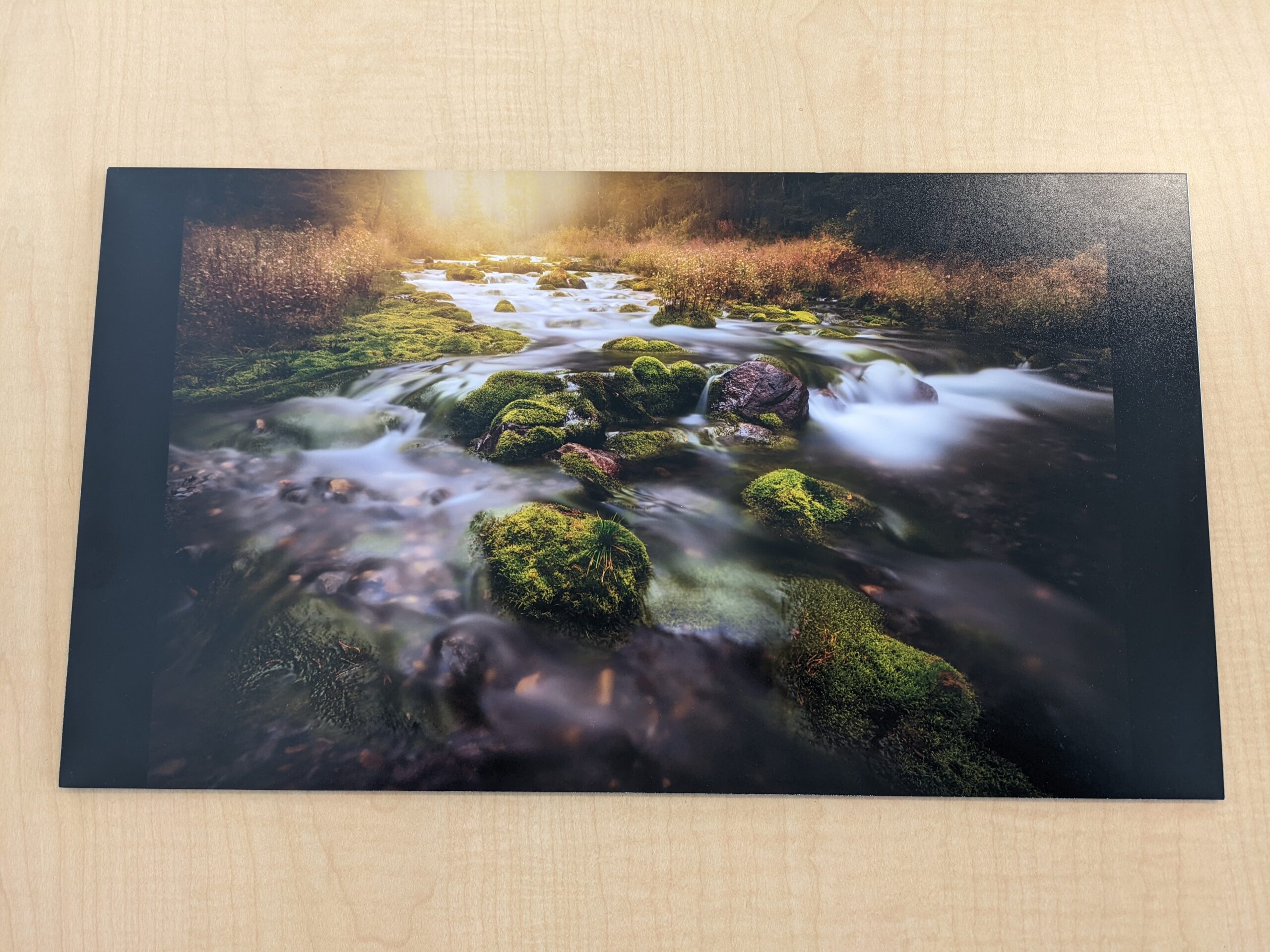 Some of the province’s best photography will be on display at the Grande Prairie Public Library beginning Monday.

Even though it’s been a difficult year due to the COVID-19 pandemic, Berlie says the exhibit was still a success.

“The exhibition is in its fourth edition. It has been a difficult year due to the COVID-19 pandemic. People went to see our exhibits in different parts of the province, and then they usually closed after about a week. Venues have been great to work with and every time they want to book another exhibit after showing it for the first time,” she says.

The exhibition includes a wide variety of photos, which have been carefully selected for viewing by the public.

“It’s really a beautiful range of what Alberta photographers are producing and it’s some of the best work. Photos range from press, editorial, architectural, different types of portrait photography, wedding, experimental, fine art and animal photography,” she says.

The upcoming exhibition also includes work by several photographers from the region.

“We have about five members in this region. They include Tanya Sedore, who I’ve worked with for the past few years to establish this project. There’s also Stephen Mah, who brought him to Grande Prairie over the past two years. We also have Cassandra Jones, who has been featured in this exhibit and in our major exhibits as well,” she says.

Berlie adds that there will be around 50 images on display. The exhibit will be on view in the Teresa Sargent Room at the Grande Prairie Public Library beginning May 9, with an opening reception between 5 and 7 p.m. The exhibition will then be presented until June 6.

Do you have a movie? A black-owned camera store in Bushwick has you covered: Bushwick Daily