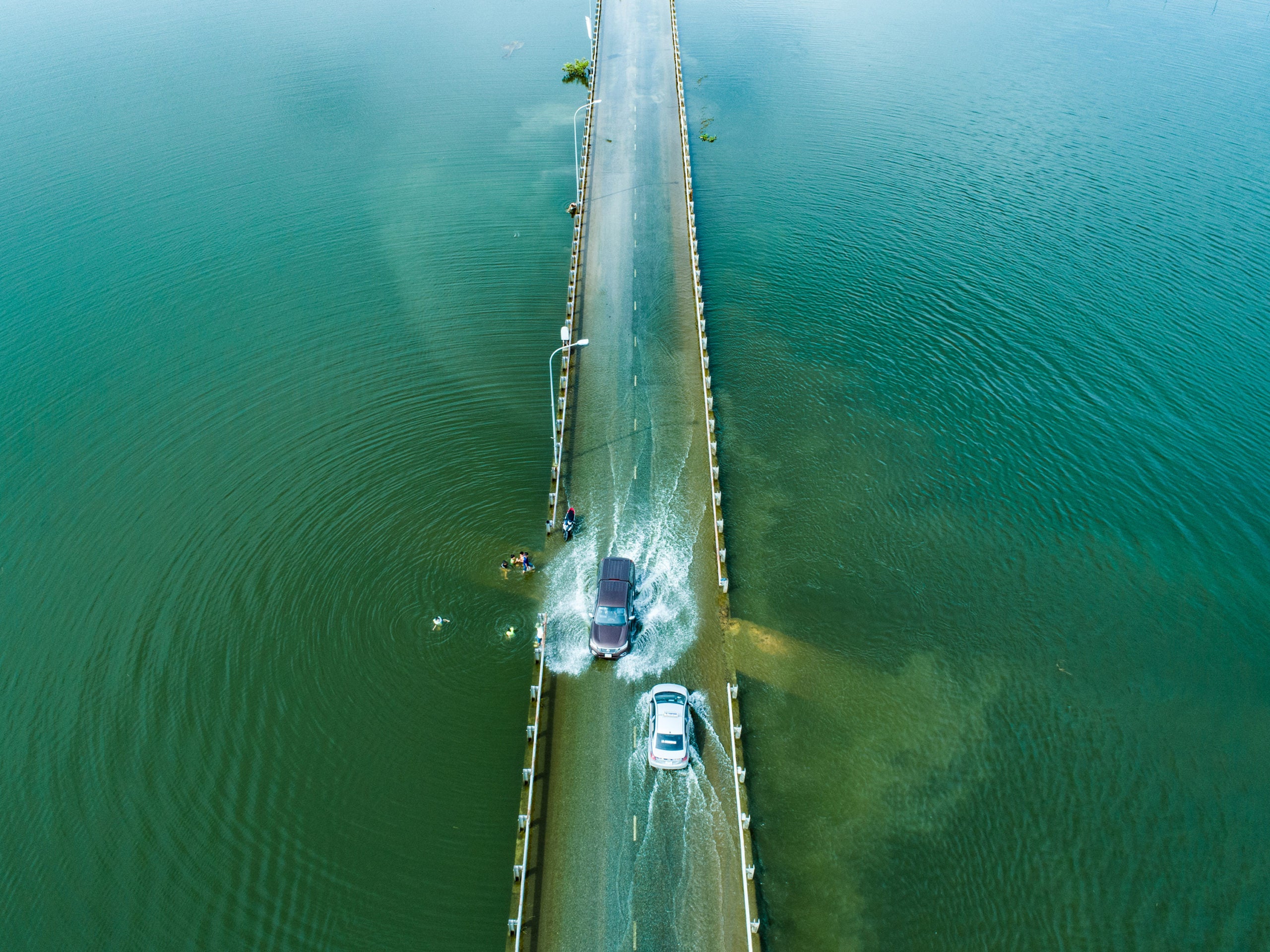 The best eco-responsible photos of 2021

The changes humans make to the environment continue to be an underlying theme in many of the photography competitions we feature here on Popular photography. But this is the major theme of the 14th edition Environmental Photographer of the Year Award– whose winners have just been announced on the occasion of the COP26 climate change conference.

The Environmental Photographer of the Year competition â€œcelebrates humanity’s ability to survive and innovate and presents stimulating images that draw attention to our impact and inspire us to live sustainablyâ€.

It’s always interesting to see thematic contests like this. Environmental photography is not exactly a traditional genre of photography. Rather, it is up to the photographers to approach the subject as they see fit. Many of the winning shots lie at the intersection of documentary work and landscape, while others use more structured compositions.

There are seven categories with the winners chosen by the jury, they include:

And there is also a People’s choice price you can vote on now. The winning photo will be chosen on December 1st.

Environmental photographer of the year

Antonio AragÃ³n Renuncio, a Spanish photographer, won the first prize of Â£ 10,000 ($ 13,425) and the title of â€œEnvironmental Photographer of the Year 2021â€ for his photo of a sleeping child inside a house destroyed by coastal erosion on a beach in Ghana.

Young Environmental Photographer of the Year

Amaan Ali won the title of “Young Environmental Photographer of the Year 2021” and a Nikon Z camera for his photo of a boy fighting forest fires in New Delhi, India.

I don’t say this lightly, but I think this is one of the few situations where the Youth Prize winner could have won the all-around.

The price of resilience

Ashraful Islam won the â€œResilience Awardâ€ for this photo of a flock of sheep foraging for grass to eat on parched, cracked ground in Bangladesh.

Environments of the future

Michele Lapini won the â€œFuture Environments Awardâ€ for this aerial photo of a flooded house in Modena, Italy.

Simone Tramonte won the “Sustainable Cities Award” for this shot of a photobioreactor that produces long lasting astaxanthin products in Iceland. (Yeah, I had to google it too, but it’s a hell of a shot.)

Check out the rest of the photos

You can view the 40 other finalists on the environment Photographer website of the year. You can also vote for your favorite to win the People’s Choice Award.

It is not yet clear how to enter next year’s competition. But if it looks like this year, it will launch in March with a close for entries in late July. Oh, and entry will be free, which is a big deal considering the quality of the costs.