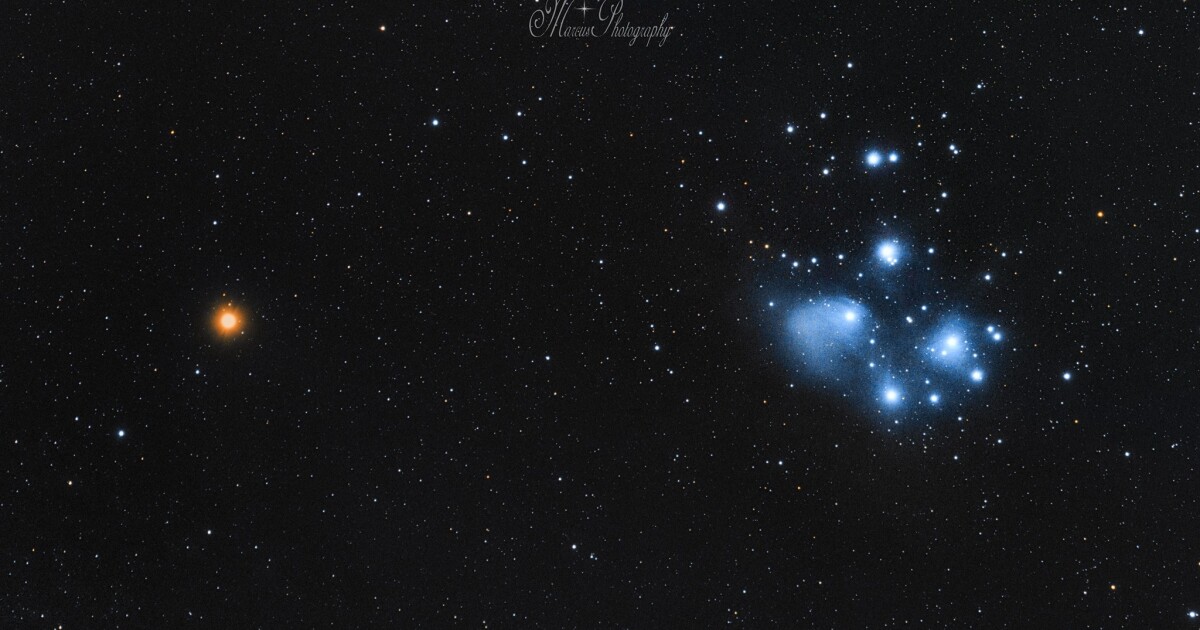 COLORADO SPRINGS, Colorado – On a cold, dark cloudless night in the Colorado Springs foothills, the conditions are perfect for Kara Marcus to take a peek in her backyard.

But Marcus is looking way beyond the fence. She gazes millions of miles into the endless sky above.

â€œIt’s so exciting to have a little window, a little glimpse of space,â€ Marcus said.

She is a deep space photographer, targeting places far beyond our solar system.

Marcus uses an eight-inch telescope mounted on a computer system that tracks celestial bodies as the earth rotates. Using a specialized camera, Marcus takes long exposures over a period of several hours, sometimes many, many hours.

â€œA lot of people will follow their goal for two to eight hours,â€ she said.

Once the shoot is finished, the exterior work is done, but the work of framing the image from the stars has only just begun.

Editing can take almost as long as exposure, but the results are out of this world.

She quickly established herself in the predominantly male field of astrophotography.

â€œI can play with the boys as well, if not better,â€ Marcus said. â€œMen in this field are like, ‘Woah, great! “” Woah, a woman took this picture! I like being that person.

Marcus encourages other women to aim for the stars.

She says the upcoming launch of a new deep space telescope could open up a whole new world for budding photographers.

Until then, she will keep her feet on the ground and her eyes skyward.

The launch of the James Webb Telescope is scheduled for Dec. 24, according to NASA. It may take several days or weeks before the images are sent back to earth.