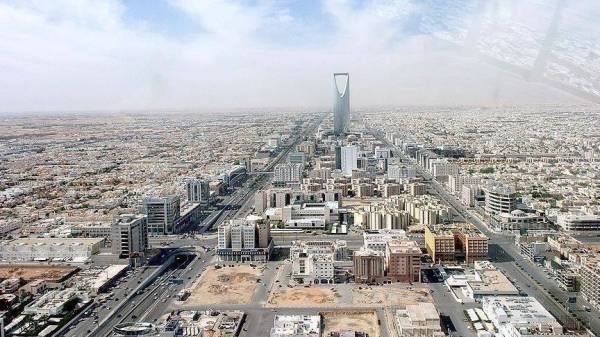 Riyadh — The number of ownership applications that have been submitted to prove ownership of real estate has exceeded 1.2 million applications, while some of the applications do not meet the requirements, said the governor of the General Authority for l Real Estate (SPGA), Ihsan Bafakih.

Bafakih said, during an interview with Al-Ekhbariya TV, that one of the most important amendments to the extension of the reception of applications for real estate is the obligation to provide an aerial photographer to prove the ownership of small properties.

The small farms on which the condition to provide an aerial photograph will be applied are 5,000 meters or less for agricultural holdings, Bafakih pointed out, adding that it will also be a condition in residential holdings of 2,500 meters and less.

Bafakih stressed the importance of presenting other documents proving ownership and handing them over to the relevant committees for review and consideration of his case. He noted that the change of title deeds within the Two Holy Mosques had been considered.

It should be noted that the Custodian of the Two Holy Mosques, King Salman, issued a royal decree on March 13, extending the deadline for receiving property applications, as well as changing the rules for reviewing such applications.

Stuart Little and the recovery of lost art