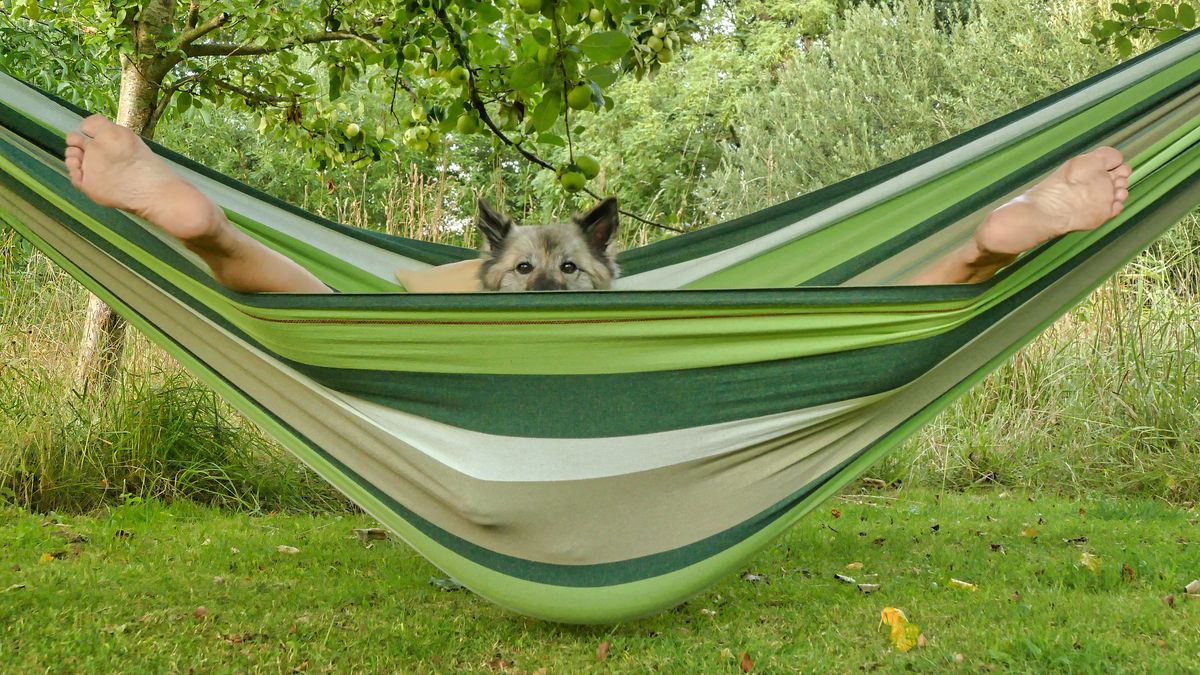 The finalists for the 2022 Comedy Pet Photo Awards have just been announced, and some of this year’s nominations are seriously silly. From a fancy smoking alpaca to a cat playing chess, people have gone above and beyond to capture their pet’s funniest moments.

A total of 30 images and videos have been shortlisted from over 70 countries, but only one can be crowned the winner. This lucky photographer will win a cash prize of £2,000 and receive £5,000 to donate to an animal welfare charity of their choice.

British comedian and TV presenter Mel Giedroyc, best known for co-hosting The Great British Bake Off along with Sue Perkins is one of this year’s judges. Joining the panel, she said: “This is my first foray into the world of Comedy Pet judging and I can’t think of anything better than to sit down with a cup of tea and laugh at the brilliant entries in the contest. this year, knowing they’ve helped support some truly amazing animal charities.”

Another big difference with this year’s contest is that the public will be able to decide their favorite image as part of the Animal Friends People Choice Award. Voting is now open on Tes Comedy Pet Photography Awards (opens in a new tab) website, where you can also enter a free raffle to win £250.

Paul Joynson Hicks, one of the Pet Comedy Awards co-founders, explains why he and Tom Sullam love running the award so much and why they continue to support animal welfare charities.

“The images and videos captured are a genuine and touching reflection of the special bond that exists between humans and animals, and we can’t help but feel happier seeing them. That’s why it’s so important that We support animal welfare charities who do amazing work caring for some of the most disadvantaged pets, and thanks to the amazing partnership with Animal Friends, we were able to make a real difference this year!”

Although it’s too late to enter this year’s contest, you can still get involved. For the first time ever, the public can choose their favorite image in the Animal Friends People’s Choice award. Voting can be done on the website where you can also enter a free raffle to win £250. For more information on the Comedy Pet Photo Awards and to see the full list of finalists, go to website (opens in a new tab).