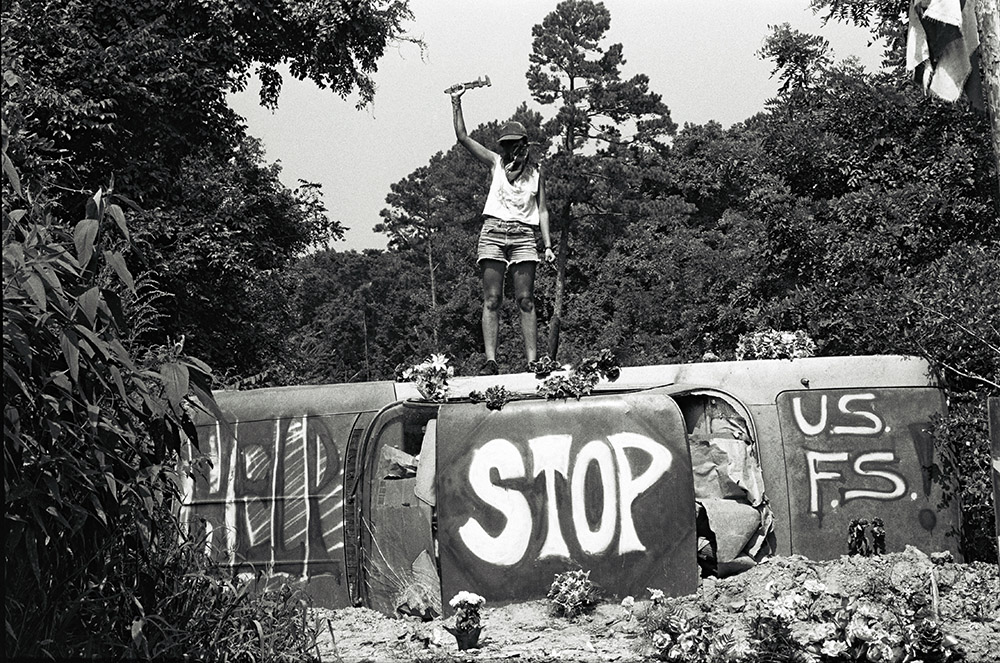 SIU Faculty Film Focuses on Use of Shawnee National Forest

SIU Faculty Film Focuses on Use of Shawnee National Forest

CARBONDALE, Illinois – An hour-long documentary that traces the battle of commercial logging in the Shawnee National Forest more than three decades ago and raises concerns about current use of public lands will premiere at Southern Illinois University Carbondale this month.

“Shawnee Showdown: Keep the Forest Standing” by Cade Bursell, professor at the School of Media Arts, will present his film at 6 pm on October 13 in the John C. Guyon auditorium of the Morris Library. A roundtable and Q&A with Bursell and local environmental activists who participated in protests in the late 1980s and early 1990s and remain active today follows the screening.

This event is free and open to the public. The SIU is committed to protecting the community, so all participants must follow current campus and state security protocols in the event of a pandemic and wear masks in shared indoor spaces.

Bursell said the film features the work of a “small group of dedicated activists” who initially fought successfully in federal court to stop clearcutting, oil and gas drilling and the use of ATVs in the area. Shawnee National Forest in southern Illinois. The film also notes that the 17-year injunction banning logging and oil and gas drilling was lifted in 2013.

â€œThe film examines ways in which the past struggle can be used to educate the public and activists today in responding to Forest Service management plans,â€ Bursell said. The documentary includes interviews with local activists, photographs, news footage, VHS footage of the protests, stock footage and current footage from the Shawnee National Forest. The trailer for the film is available for viewing.

The aim of the documentary is to inform the public about the Shawnee protests and current conditions, and to bring about a more collective reflection “on the use of public lands given the context of climate change and the most recent research in forest ecology, â€Bursell said.

Important documentary in many ways

â€œProfessor Bursell’s film addresses some of the challenges inherent in the Shawnee National Forest, both as an ecological sanctuary and as land that has continued to be used as a resource for logging,â€ said Spahr. â€œThis film documents the long-standing struggle of activists to protect the forest and preserve it for future generations. It is imperative that students at the School of Media Arts and all members of our southern Illinois community understand the issues surrounding the Shawnee National Forest, as well as the power of media and storytelling to spark an empowerment. awareness and positive change.