‘Season’ is a new roaming photography game coming to PlayStation

Season: a letter to the future is a new photography-themed video game that will be released this fall on PlayStation 4 and Playstation 5.

The game’s trailer was shared yesterday by PlayStation as part of its latest inventory. 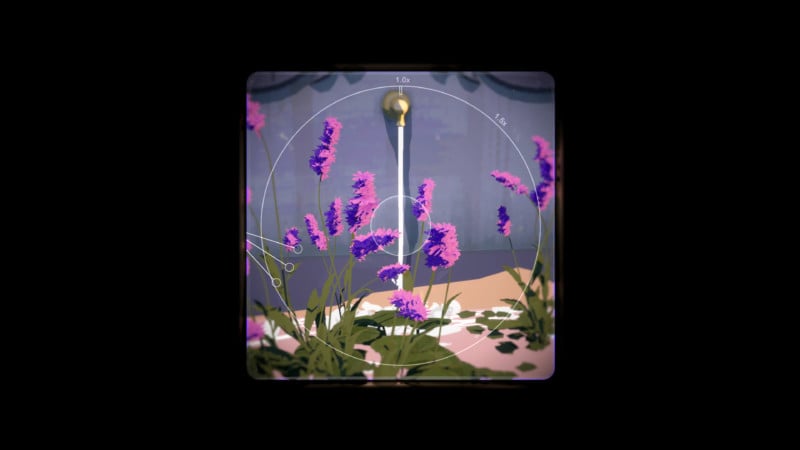 “The gameplay of Season: A letter to the future focuses on exploring, recording, meeting people, and discovering the strange world around you,” says PlayStation.

“Your camera can capture anything you see. Your microphone can pick up and play back anything you hear, thanks to directional sound recording. This action also prompts moments of reflection and inquiry as you understand your surroundings, sparking reflections and investigations from Estelle. Use these recordings of the present to unlock answers for the future. 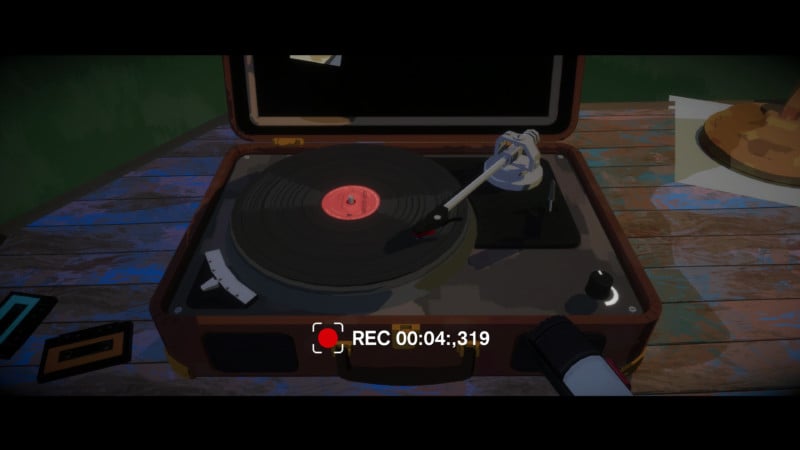 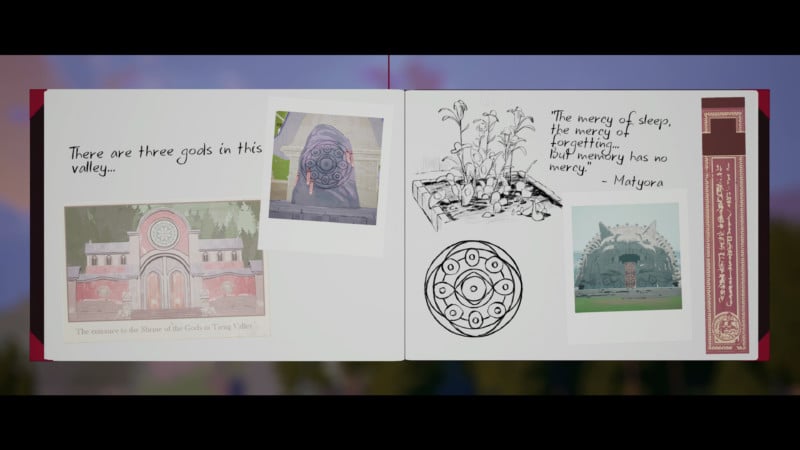 Estelle, the game’s protagonist, and her journey are described as follows: “Nobody left for a generation, nobody until Estelle.”

Two basic mechanics were demonstrated in the trailer, one that gives an overview of how the player can take snapshots of anything and everything, and another that shows a microphone that can be used to capture any sounds, voices or music the player might want to record as part of the journey.

“Your tools help you peel back those layers until you can grasp the culture, history, and ecology that underlies everything,” says PlayStation. 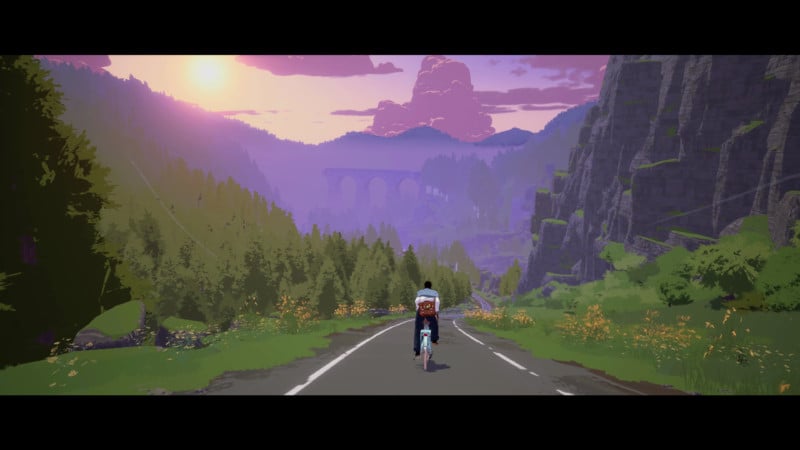 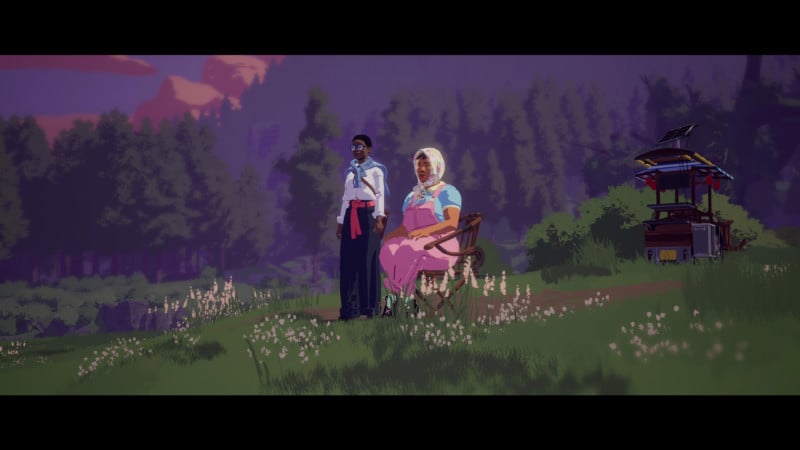 “At any time, you can get off your bike and equip a tool from your bag. Each captures a different layer; sounds and music, art and architecture, voices of old people, disappearing religious practices, traces of bygone seasons.

Last year, a Nintendo game called Toem was released, which also took place in a stylized world, with the player free to take pictures of anything they like while completing quests along the way.

However, Season seems an altogether more sophisticated and grander experience with rich colors and the addition of recording sound.

A PC game simulating wildlife and nature photography was also announced last year, but the release date has yet to be confirmed.

Photography in video games is gaining popularity through photo modes, even though the games themselves aren’t about photography. Hideo Kojima, famed video game director and creator of titles like Metal Gear Solid and Death Stranding, wrote on Twitter that video game photo modes help perfect the art of photography.

American violence is awesome in every bad way