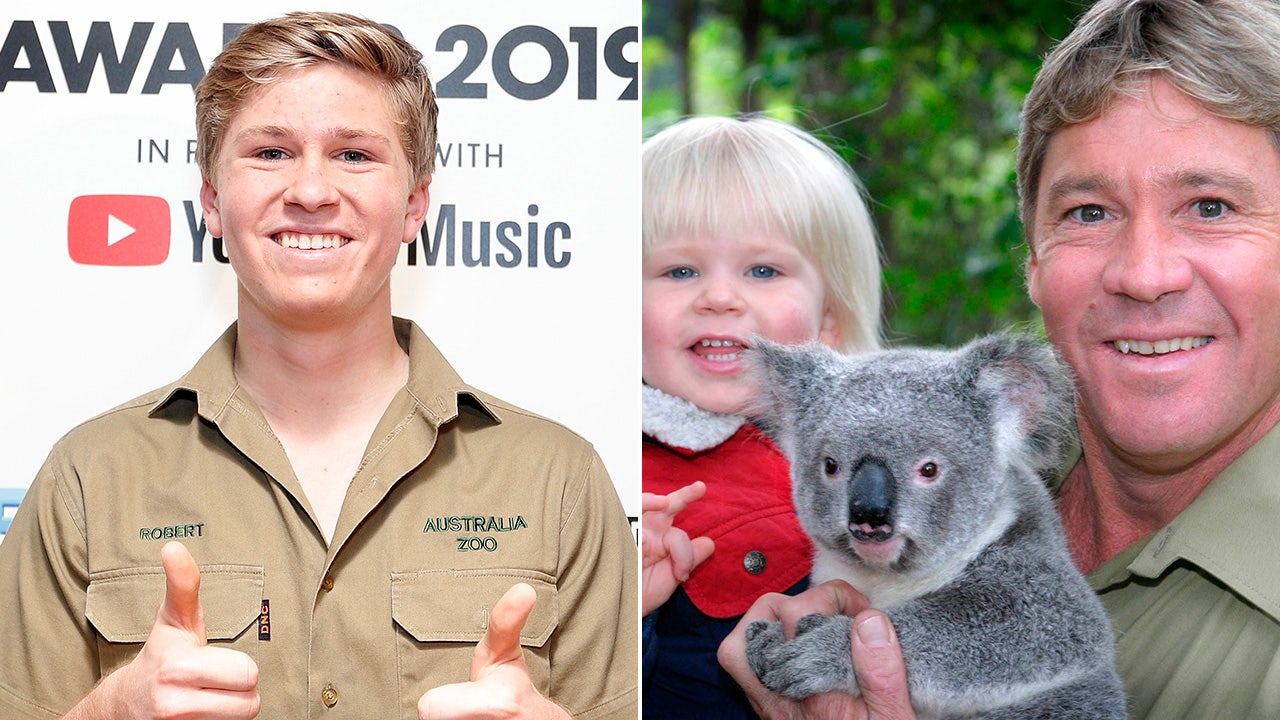 Robert Irvin is officially an author, publishing a book of photographs in honor of her late father, Steve Irwin.

Robert recently opened up candidly about how his father’s love of photography inspired him to get behind the camera and make it one of his hobbies.

“My dad was a very, very passionate photographer,” Robert told People magazine. “It’s kind of in the family. He was just as enthusiastic behind the lens as he was in front. And that’s always been there and it’s been part of my life.”

The book, “Robert Irwin’s Australia”, is a way for Irwin to show the beauty of Australia to the rest of the world, while showing the effects of climate change on the country. Additionally, the book will also contain never-before-seen photos of Robert and his family, including a snapshot of the late Irwin showing Robert a professional camera for the first time.

Robert started working on the book five years ago, but says he had the idea for it many years before, explaining that “it was always something simmering in the background”.

“I was like, ‘You know what? I want to do this justice and do something that really celebrates what has become my personal way of carrying on my dad’s legacy,'” he said.

While the book is a report on australiawith Irwin calling it “the ultimate celebration of this country”, he hopes to publish more books in the future that explore other parts of the world.

He feels blessed to have had the opportunity “to photograph just about every corner of the planet”, saying “this is the start of what hopefully will end up being a series”.

Robert described his book as a “celebration” of Australia.
(Lisa Maree Williams/Getty Images)

In 2006, Steve- known as “The Crocodile Hunter” – died after being stung by a stingray while filming in the Great Barrier Reef for the documentary series ‘Ocean’s Deadliest’. At the time of his death, Robert was only 2 years old.

“What Dad really instilled in me – because I was very young when he passed away, but he was there so much from my early years – [was that] he was so passionate about being there for me and my sister all the time. He was the most devoted father,” Robert said. “I think that passion he had and that absolute zest for life is just my foundation. I like to say it’s a factory setting for me.”

Terri Irwin, Bindi Irwin and Robert Irwin at the ceremony honoring Steve Irwin with a posthumous star on the Hollywood Walk of Fame.
(Axelle/Bauer-Griffin/FilmMagic)

In 2018, the whole family traveled to Hollywood to be present when Steve was posthumously honored with a star on the Hollywood Walk of Fame. Robert, with his mom, Terri and sister Bindiposed in front of Steve’s star with a huge snake.