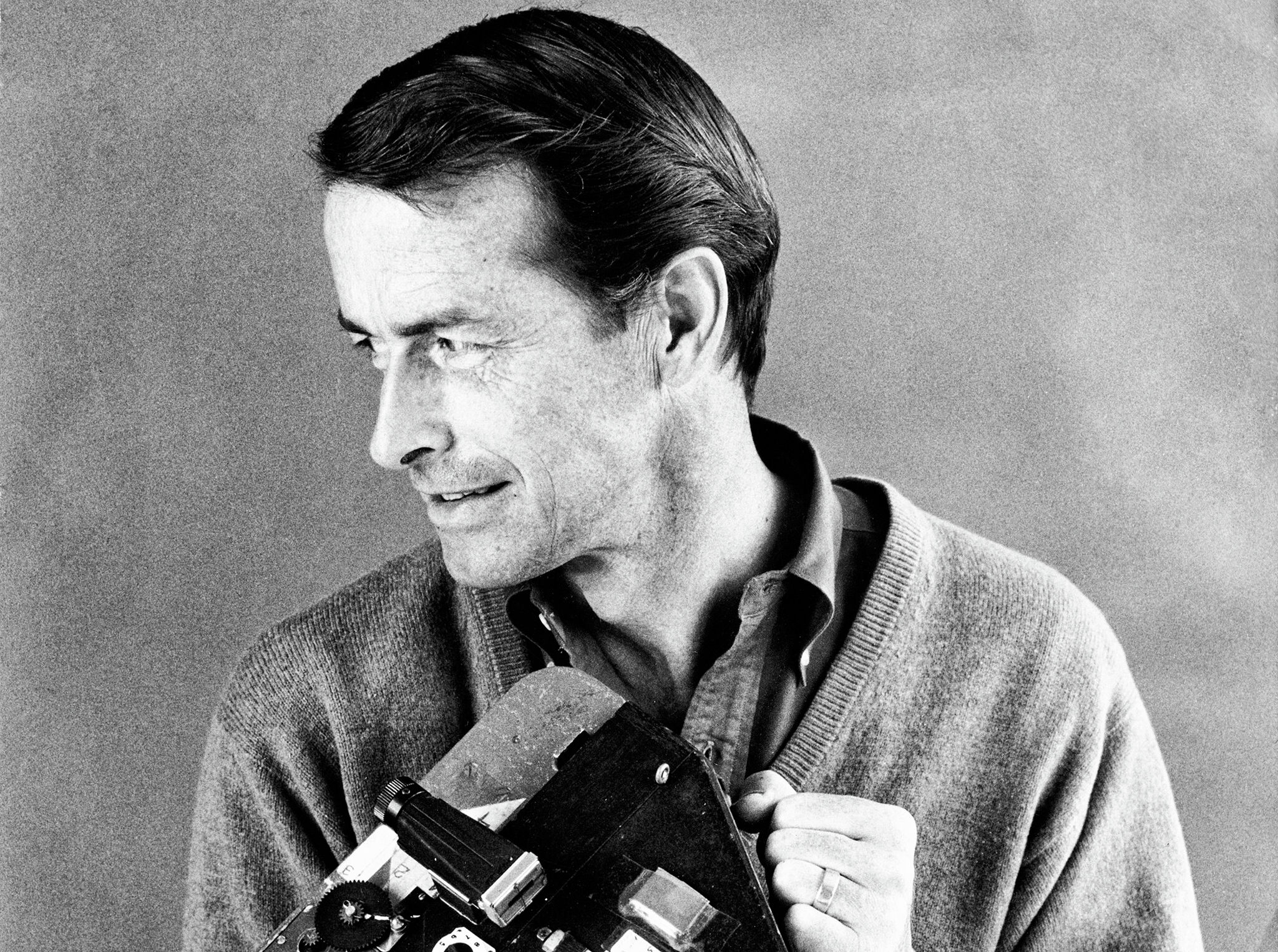 After one of the longest and most prolific careers of any 20th century photographer, Fred Lyon has passed away. He was 97 years old.

Accomplished in a range of genres – from fashion, food and wine to sports, travel, advertising and architecture – Lyon, who died of lung cancer at his Cow Hollow home on Monday 22 August, was often called the Brassai of San Francisco.

“He belonged to a time that no longer exists,” explains gallerist Peter Fetterman.

While Lyon is compared to great street photographers and photojournalists such as Brassai, Henri Cartier-Bresson and Alfred Eisenstaedt, Fetterman says Lyon’s personality and optimism were more like actor Cary Grant: “He was just the most charming, affable, full of life, positive, gracious human being I have ever met.”

The Peter Fetterman Gallery in Santa Monica represents Lyon, and when the two men met 20 years ago, Fetterman says he was overwhelmed by Lyon’s work. He was a kind of undiscovered living treasure.

The serendipitous style of many of Lyon’s successes is particularly evident in the way a recent project evolved, when author and business strategist Philip Meza approached Lyon to write a biography. Even before a proposal was written or an editor lined up, Lyon agreed to be interviewed. He was 95 and didn’t want to wait, says Meza who, twice a week for six months in 2020, walked from his home in La Marina to the workshop in Lyon. Meza sat for two hours or more listening to Lyon describe a dizzying schedule of assignments, adventures in California and abroad, working for top-tier media and discerning publishers.

“He worked for all the major publications of the time and they trusted him. If there was anything interesting going out West, Fred was the first call they made,” Fetterman says. “They knew he would deliver something really special, often at short notice.”

Rizzoli Editions chose the interior design chapter of Lyon life for “Inventing the California Look: Through the Lens of Fred Lyon” from Meza, a gorgeous coffee table book that came out in April. Meza says collaborating with Lyon was like “a master class in living life well”, and that the gifted photographer and writer was also a good talker. (At the Fall Show in San Francisco, Meza is set to discuss the Rizzoli book and California design past and present, followed by a tribute in Lyon, Oct. 14.)

Lyon was born on September 27, 1924 in San Francisco. His family later moved to Burlingame, where he attended high school.

He focused on photography as a teenager, enrolling in the Los Angeles Art Center. One summer he studied with Ansel Adams, realizing that his own path would be different from that of the landscape photographer.

Career plans were partially cut short when he enlisted in the US Navy after the attack on Pearl Harbor. As a military photographer in Washington, DC, Lyon witnessed Harry S. Truman’s first day in the Oval Office following the death of President Franklin D. Roosevelt.

New York was next. Self-taught in fashion photography, Lyon quickly shoots models and catwalks, after parties and everyday street scenes. He signed with agent Charles Rado, who, according to Meza, wisely advised him to “go out and take pictures for yourself, do something to satisfy yourself.”

Fetterman says Lyon’s talent is the humanistic way he captured those personal moments. “That’s who he was. He cared about people, he loved people, he loved being around people. It was not some kind of tormented and tortured soul.

Eventually, Lyon returned to his beloved Bay Area. His first wife, model Anne Murray, is at the center of some of Lyon’s most sought-after images; she died in 1989. He loved to regale reporters and friends with the story behind the famous photograph, “Foggy Night at Land’s End,” featuring Murray and their Sausalito landlord.

In 2003, Lyons married interior designer Penelope Rozis, who says they “became like one person, a real team”, adding that their San Francisco home was very conducive to Lyon’s tough days – four hours of morning work in the studio, upstairs for lunch, then another four hours in the studio.

Known for his moody photos of the Golden Gate Bridge, Coit Tower, hotels and Nob Hill cityscapes, Lyon was so keen to escape the cool, foggy summers of San Francisco that he purchased property in Napa Valley in the early 1970s, eventually building a house, planting a vineyard and indulging in his obsession with winemaking. “He had a love affair with grapes,” Rozis says.

Princeton Architectural Press published “Vineyards” in 2019, in which Lyon documented winemakers, aerial views, crushes, tastings, and farm workers in California and around the world. Lyons humorously compared his foray into winemaking in “Vineyards” to “The Marx Brothers Make Wine,” involving a “scavenged washing machine that I used as a centrifuge on its spin cycle.” It worked, but the word got out, and we got so many ribs that we got a real basket press for the next harvest. Lyon’s “San Francisco: Portrait of a City 1940-1960” (2014) and “San Francisco Noir” (2017) were also Princeton Architectural Press releases.

“His DNA was in San Francisco and his spirit was there,” Fetterman says. “And I think he wanted to preserve the spirit of a city that I think he knew deep in his heart was going to change, like all cities change, through development, real estate. … Like Noel Coward, it’s the end of an era, and that’s why I think people are drawn to the work, because it brings back so many great memories.

With no intention of retiring, Lyon was mounting beloved Parisian footage. Even though publishers told her there were already too many books about Paris, Rozis says she knows her husband would have persevered. He was also working on a collection of photographs of the West when he died. Besides his wife, Lyon is survived by his sons Michael and Gordon. Service plans are pending.

Journalist Lisa Amand (@Imnofoodie on Twitter), currently based in New York, has lived in San Francisco and the Sonoma Valley, and calls home both the East Coast and the West Coast.