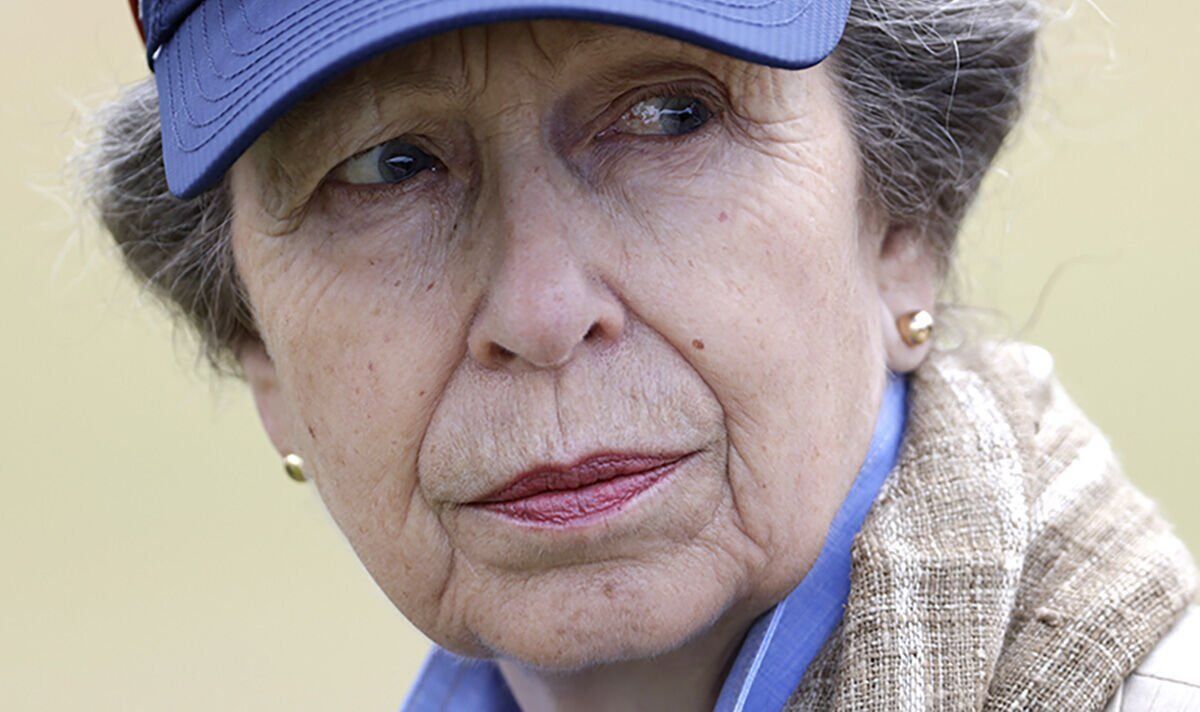 Princess Anne is one of the hardest working members of the royal family, although she has been known to make scathing remarks in the past. Speaking on the latest episode of The Daily Express’ Royal Round-Up, royal correspondent Richard Palmer picked up on a certain moment when Princess Anne gave a “pungent” response to a photographer.

Speaking to host Pandora Forsyth, Mr Palmer said: ‘There was a terrific case a bit more recently, probably in the early 2000s, maybe around 2005, 2006, a memory of a photographer told me he was on the Sandringham estate.

“On a public road, perfectly legitimately photographing her riding with someone else, I think it could have been her brother Edward.

“He [the photographer] said “Hello, Your Royal Highness” to her, and she said “that was until I saw you”.

She made an appearance at a garden party at Hillsborough Castle and Gardens, where she could be seen welcoming guests with Northern Ireland Secretary of State Brandon Lewis.

The party was held to honor community workers and was the first annual garden party held at the castle since the start of the Covid pandemic.

Friday [July 15]Anne has joined the Queen for a surprise mother-daughter royal engagement.

Despite her mobility difficulties, the 96-year-old monarch appeared in good spirits as she braved the heat wave, alongside her only daughter.

A Lake County man encourages his community with photography