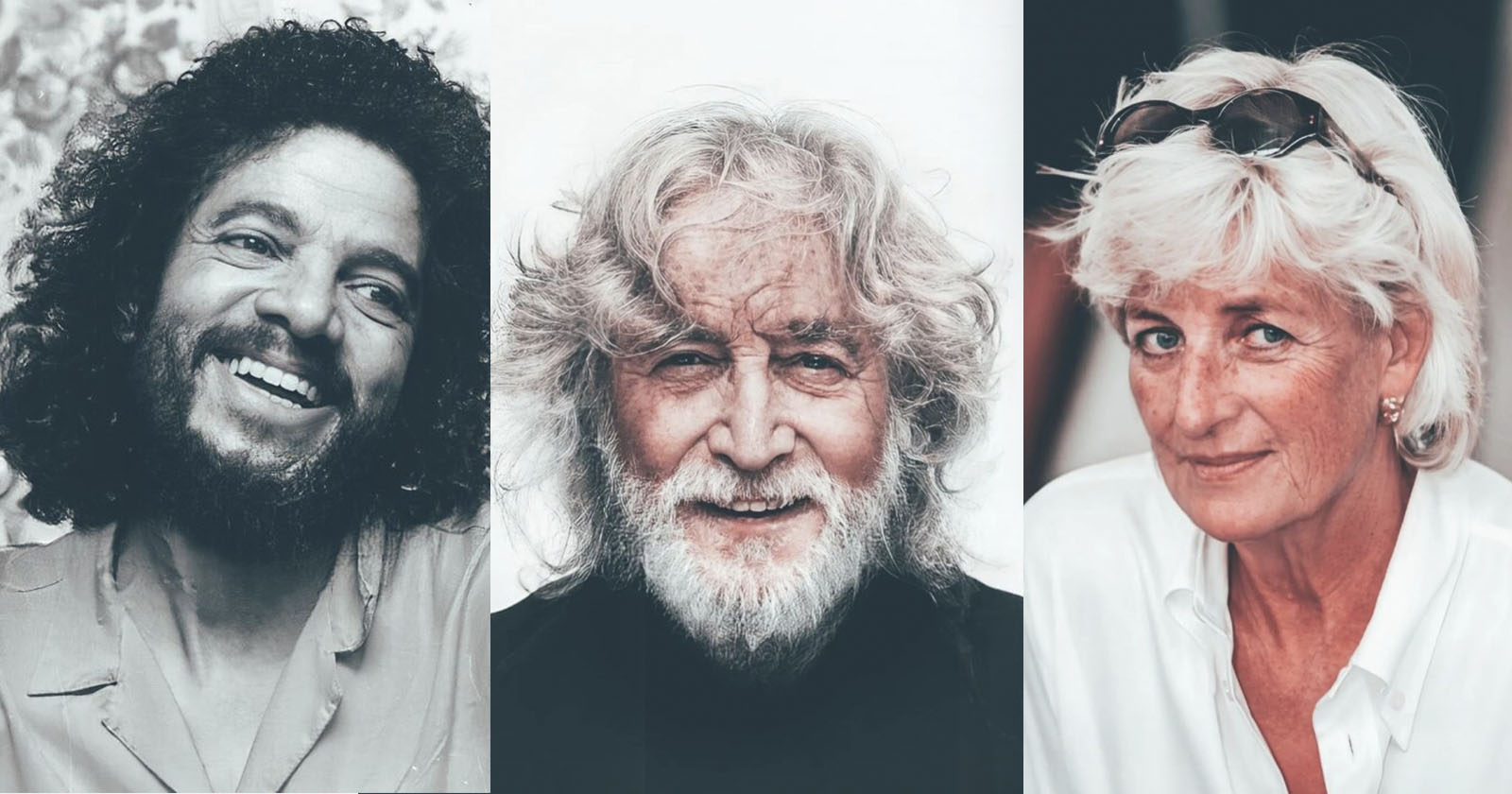 A photographer has used artificial intelligence (AI) to show what celebrities like Princess Diana, Kurt Cobain and John Lennon would look like if they were still alive today.

Photographer Alper Yesiltaswho is based in Istanbul, Turkey, created the hyper-realistic portraits for a project titled “As if nothing had happened.”

For the project, Yesiltas used AI photo enhancement software and photo editing programs to visually resurrect stars who died young and bring them back to life.

“With the development of AI technology, I was excited for a while, thinking that anything imaginable can be shown in reality,” Yesiltas writes of the project.

“When I started tinkering with technology, I saw what I could do and thought about what would make me happiest. I wanted to see some of the people I missed in front of me again and that’s how this project came to be,” he says.

Yesiltas adds, “Behind this project is the question of what people would look like photorealistically if big events hadn’t happened to them.”

In “As If Nothing Happened”, Yesiltas reimagines celebrities who died at young ages, often in tragic circumstances, and portrays them as if they are still alive today. With the help of AI technology, he has created eerily realistic portraits of cultural icons such as Tupac Shakur, Heath Ledger, Janis Joplin and Michael Jackson.

Yesiltas says one of the hardest parts of the creative process was making his images of these stars look realistic.

“The hardest part of the creative process for me is making the image ‘real’ to me. The moment I love the most is when I think the image in front of me looks very realistic as if it had been taken by a photographer,” he explains.

To make the images as real as possible, Worthy reports that Yesiltas has incorporated various photo editing programs such as Adobe Lightroom and VSCO, as well as AI Remini photo enhancement software.

However, the photographer says it can take a long time before he feels the portrait looks authentic.

“I use various software. The time it takes me to create a fully finished image varies,” he says. “But I would say it takes a while for an image to feel ‘real’ to me.”

Your queries: Loans – Credit card history is enough to give you a credit score