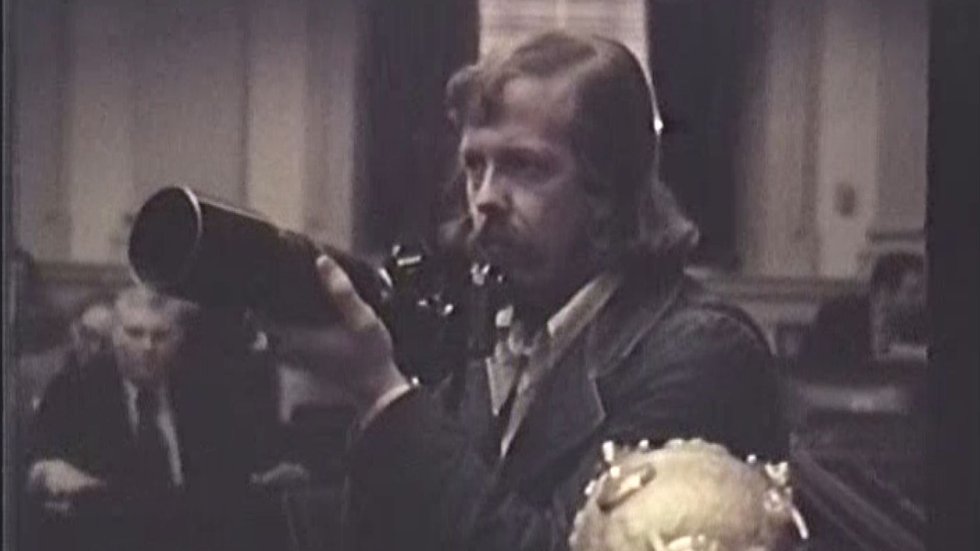 RICHMOND, Va. (WDBJ) — When Bob Brown was honored on the floor of the state Senate earlier this month, we caught him taking his own photos of the event. After all, he’s been capturing moments like this for over 50 years.

If you read the Richmond Times Dispatch, or any Virginia daily, you’ve seen his work. When he announced his retirement during the General Assembly session, tributes poured in.

“This place will never be the same again,” said Sen. Jennifer McClellan (D-Richmond).

Brown grew up in Buena Vista and Lexington and graduated from Lexington High School in 1956. He went to work for the Richmond newspaper in 1968, after ten years in the television news. And he’s been documenting memorable moments at the state capitol ever since.

In your opinion, what makes a good photograph? ” we asked. “Honesty,” Brown replied. “If I can get an image that tells the news of the day, I did it!”

On any day, you could find Brown hard at work outside the federal courthouse or document the time a Capitol Police K9 named Spike was turned over to a U.S. Marine who served with him in Afghanistan.

But it was also the candid moments and clever captions that many will remember.

Brown published a collection called “Capitol Comics” in 1983. Today they line the wall of the Capitol’s press room.

When he was recognized earlier this month, every senator lined up to congratulate him — a rare honor for a journalist who has covered the ups and downs of the past 50 years.

“I’m going to miss it a lot, because it’s kind of like a second home,” Brown said. “It’s been a good ride.”

‘I shoot how it feels’: Oakland’s Sarahbeth Maney in her iconic family photo of Ketanji Brown Jackson