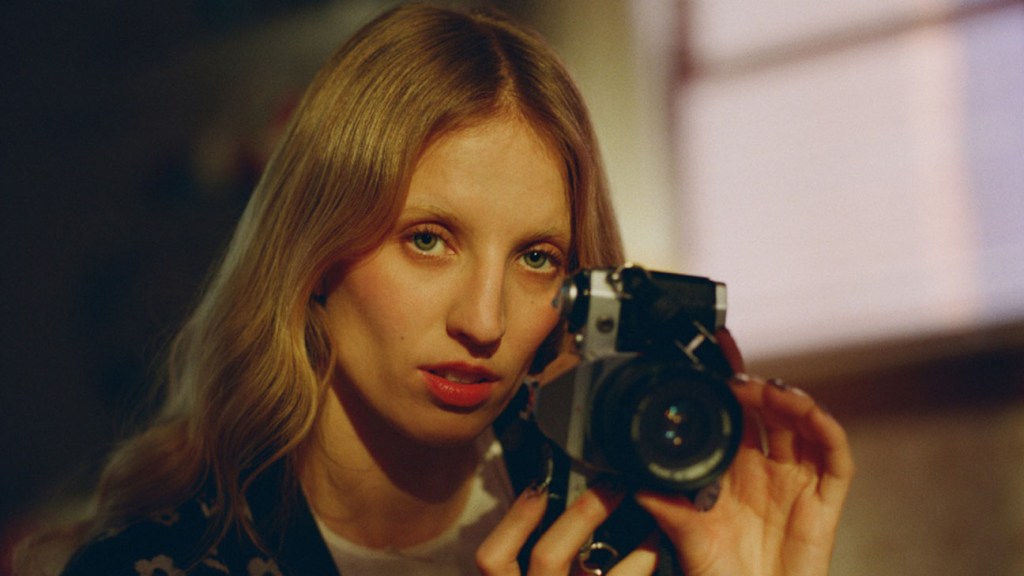 Petra Collins was a teenager when she first picked up a 35mm camera, knowing little about the device or the industry that revolves around it. According to the 29-year-old Toronto, Canada native, she “never learned the basics”, leaving her to explore the medium as her own teacher – a journey that has now turned into a famous editorial career. and commercial (she shot for Gucci, Adidas, vogue, The New York Times, CR Fashion Book and many others) and made him known for a defining photographic style of the 2010s.

“When I took a photography class when I was young, I never felt anything was penetrating; I felt like I wasn’t learning how to take a picture,” Collins said in an interview with The Hollywood Reporter. “When I found other ways to learn, it really helped me in my practice.”

Today, educational streaming platform MasterClass announced Collins as one of its newest instructors in its “Sessions” initiative; the 30-day program, which is pre-recorded and divided into five sections of three to four 10-minute lessons, is available to all MasterClass members at any time. Students will learn lighting techniques and the process of creating a series, and will receive feedback on assignments after each session. Registration for the Collins session is available starting today; the class will go live on July 1.

“I wanted to teach this different approach to photography which, in my opinion, is easier to learn and helps the student to better understand photography. I think the way I was taught was so mechanical. And that’s really not how photography works,” says Collins.

“Petra’s aesthetic helped define film photography for this generation,” David Rogier, founder and CEO of MasterClass, said in a statement. “During her session, she offers exclusive insight into her style, approach and expertise, helping members learn how they can creatively express themselves through film photography.”

She teaches the technical basics – like shutter speed – of shooting with a 35mm SLR camera, and also shares creative approaches to developing concepts and integrating the self into imagery. “I guess the thing I really teach is just to learn deep and look inside,” Collins says. “Because it’s the endless well of information – you won’t find it anywhere else.”

Collins first became acquainted with MasterClass when she signed up for a class from David Lynch, whom she describes as “one of my idols” and thought it was unique that “the artist dictates the conversation”. Although she’s been lecturing at universities since she was 17 (read: educating her peers), this is the first time she’s taught a “large-scale” photography class where more people can access it. “, she says.

Collins’ MasterClass students can also expect insight into the process of working with some of the biggest names in the entertainment industry; in one section, the photographer – who has captured Solange Knowles, Frank Ocean and Kim Kardashian, to name a few – focuses on how to create intimacy with subjects, especially those that shine with visibility.

Most recently, Collins collaborated with teenage pop star Olivia Rodrigo on two music videos (“I have to express what I want to do in feature films,” she says) and released a book, Fairy tales, with Euphoria star Alexa Demie which is published by Rizzoli. “With my book Fairy tales, my topic Alexa and I were revisiting childhood trauma. And what we were looking for to help us through this young stage of our lives.

Aesthetically, Collins’ images have been variously but consistently described as dreamlike and feminine, making her fixation on fantasy – and the fever dream that is youth – appropriate. But in a slightly twisted plotline, she says she’s long been inspired by coming-of-age body horror movies, like The Exorcist and Carrie. She also loves the work of fellow Canadian David Cronenberg.

Collins now lives in Los Angeles, where she explores a different type of film: movies. “Moving to LA was really exciting because I live – as a foreigner – in this city which is basically built on fame, which is unlike any city in the world. All the billboards, as well as the historic buildings, are haunted in a very beautiful way,” she says. “Now that I’m in this environment, it will seep into my photos.”

A unique element in your photography that only you can bring

‘Moon Over Buffalo’ on stage at FSLT