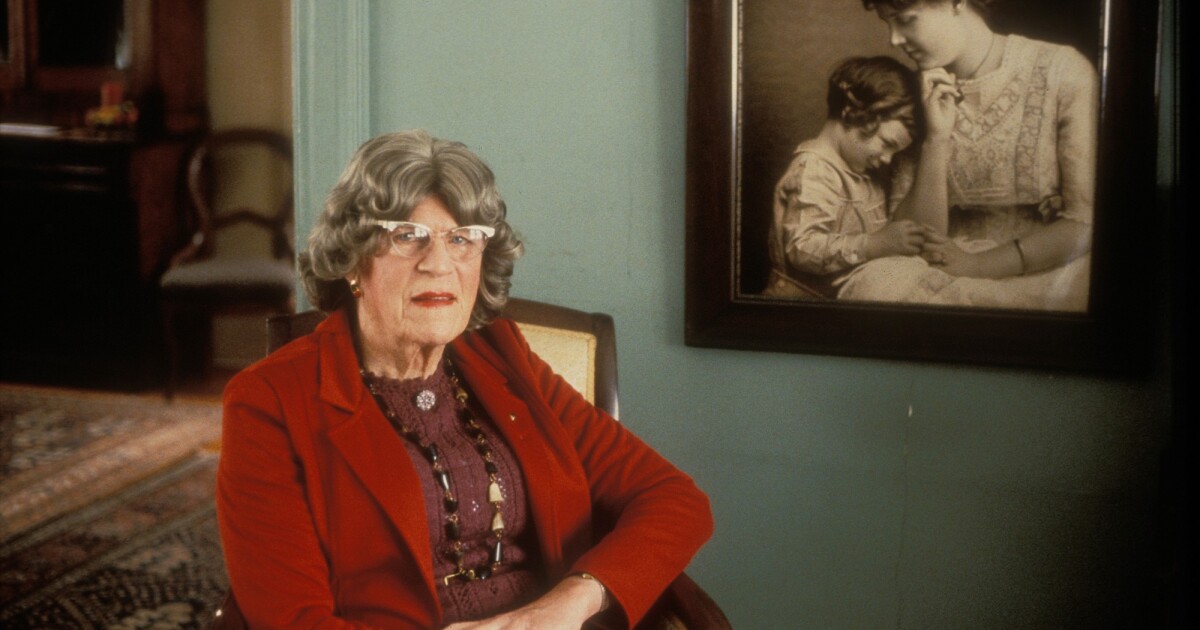 Opening of the exhibition “Transformations: A Gender Exploration” at the Florida Museum of Photography

In 1978 in New Orleans, Mariette Pathy Allen came across a group of people who called themselves “transvestites”. She explored their world through a series of photos that eventually became a book.

WUSF’s Daylna Miller recently spoke with the photographer about her new exhibit at the Florida Museum of Photographic Arts, what inspired her, and the changing language in the transgender community.

Miller: The Florida Museum of Photographic Arts’ new exhibit is called “Transformations: A Gender Exploration” with excerpts from your book “Transformations: Crossdressers and Their Who Love Them.” Can you tell us more about your inspiration for your book and your exhibition?

Allen: In 1978, I went to New Orleans for Mardi Gras. And just by chance, I stayed in the same hotel, where there was a group of transvestites. On the last day, I came down for breakfast, wearing my camera gear, and was invited by someone to this table full of very, very glamorous, lavishly dressed women. So they asked me to join them for breakfast, which of course I did.

And then after breakfast, they got up and paraded around a swimming pool, which was just outside the practice area. And then they went online. And as I held the camera up to my eyes, ready to take the shot, I noticed everyone in the group was looking in different directions, except the person in the middle was looking me straight in the eye. And when I took the picture, I thought, “I’m not looking at a man or a woman, I’m looking at the essence of a human being.”

And I thought, “I have to have this person in my life.” Well, she happened to live 20 blocks from me in New York. And it is thanks to this person that I got to know a whole world.

Miller: So I want to talk a bit about language. Your book uses the term transvestites, which is not generally a term that transgender people use today. Can you tell us a bit about how the language changes?

Allen: Back in the 80s when I took most of these photos, the transgender community was very careful about dividing. Transvestites didn’t want to be mistaken for gays; they were very worried about it. They also didn’t want to be mistaken for transsexuals, and the focus was more on gender than on sexuality. So it was almost the rule. Then little by little, in the 90s, things relaxed. And a lot of transvestites took it a step further and started identifying full time as who they chose to be.

The other thing is that I started hanging out with female to male transgender people. And because until then, they did not mix. And so it was also a gathering of a range of people. And gradually there was a lot more unity. And there were also political activists on the streets in different places.

But it was the precursor to, I would say, life today. And in the 90s, the arguments about self-definition were the same as they are today. And the same questions come up. So what you’re going to see in this exhibit is the beginning of my exploration, but also, I think it’s a relatively accurate description of how at least some people were at that time.

Proliferation of Consumer Drones in Ukraine – The Catalyst