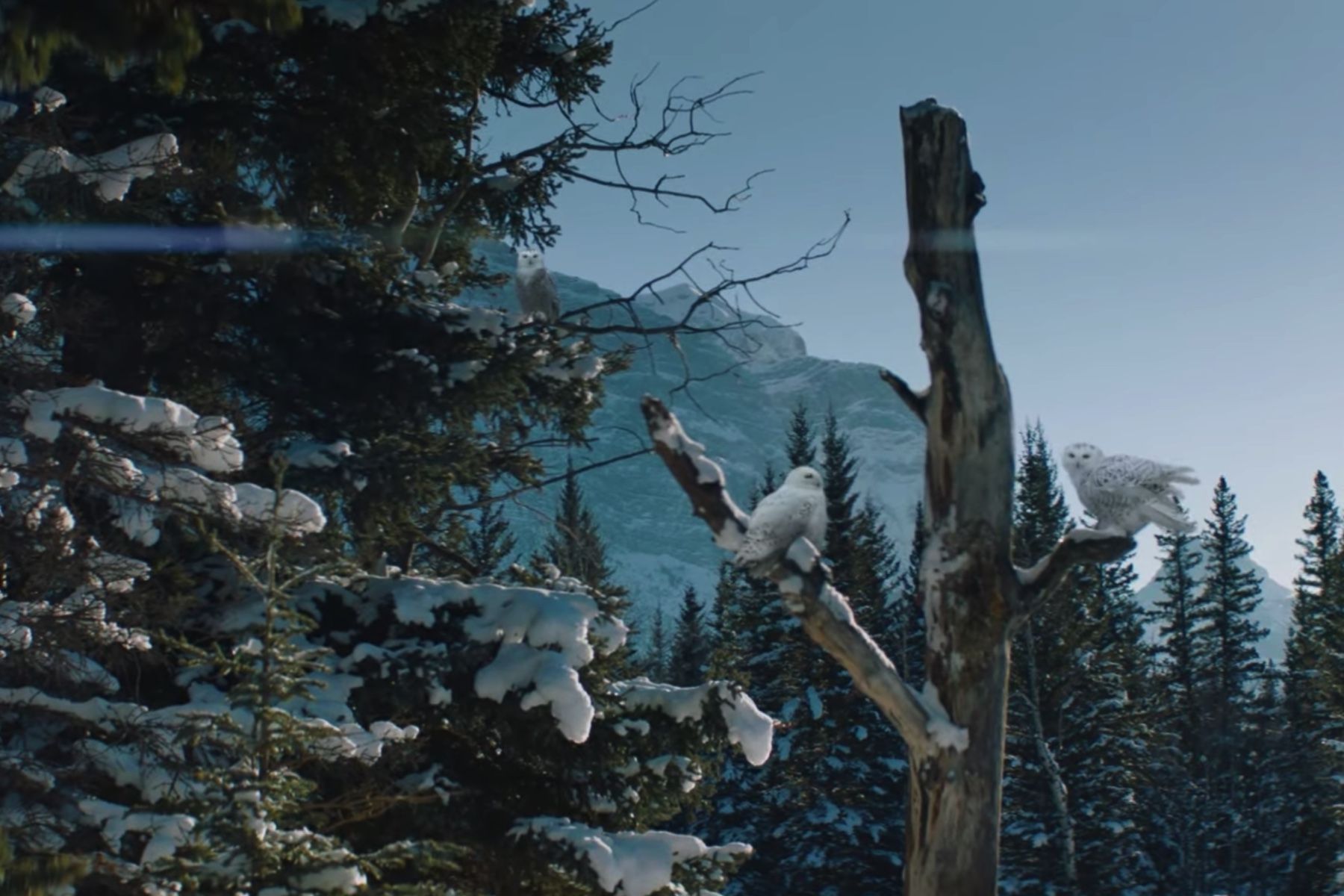 Kudos to the brand for quickly editing the ad and removing potentially bird-dangerous scenes.

If you spot a snowy owl while cruising in your brand new Kia Sorento, don’t chase it down the highway to try and take a photo.

That’s the message shared by Kia Canada, thanks to an unsolicited contribution from the Nova Scotia Bird Society. The brand recently released a video ad for the all-wheel-drive capabilities of the 2022 Kia Sorento, featuring a pair of photographers chasing one of the great white birds for rare photos.

The original ad shows the Sorento and its drivers chasing a computer-generated snowy owl down a highway and into a field in the name of wildlife photography. But as Nova Scotia Bird Society President Diane LeBlanc pointed out, this type of behavior is bad form of birding and could even harm majestic animals.

“What worries us is that people would give chase to a snowy owl,” LeBlanc told the Radio Canada . “We don’t want owls or other birds to have to expend energy getting away from humans, because that energy is best used when they need to hunt and rest. We have to take into consideration the needs of the bird, as well as what could be an interesting advertisement. She added, “We know it’s a prize to have a picture of a snowy owl. But we also know that approaching snowy owls, even if they are resting, can put them in danger of not being able to hunt and also stress them. Any type of human contact is alarming to an owl.

Currently, there are two advertisements on Kia’s YouTube channel. A 30-second video that features the photographers capturing images of the snowy owl while driving, although they don’t appear to be giving chase. Then, as LeBlanc says, “they find two on a branch in another location, which is just accidental contact with the owl.”

We apologize, but this video failed to load.

There is also an abbreviated version:

We apologize, but this video failed to load.

LeBlanc says a number of company members contacted Kia Canada directly after seeing the spot and were pleased with the positive and quick response.

“Kia responded really well, they got back to us within days and they immediately adjusted the ad. They removed the parts of the ad that we thought were objectionable,” says LeBlanc.

Kia Canada also intervened in the changes, thanking birdwatchers for informing them of the error in their behavior and told CBC: “It was never intended to infer or encourage the continuation of wildlife.”

The baroness who photographed 1950s Iran

How to Become a Better Visual Storyteller as a Photographer: 7 Tips