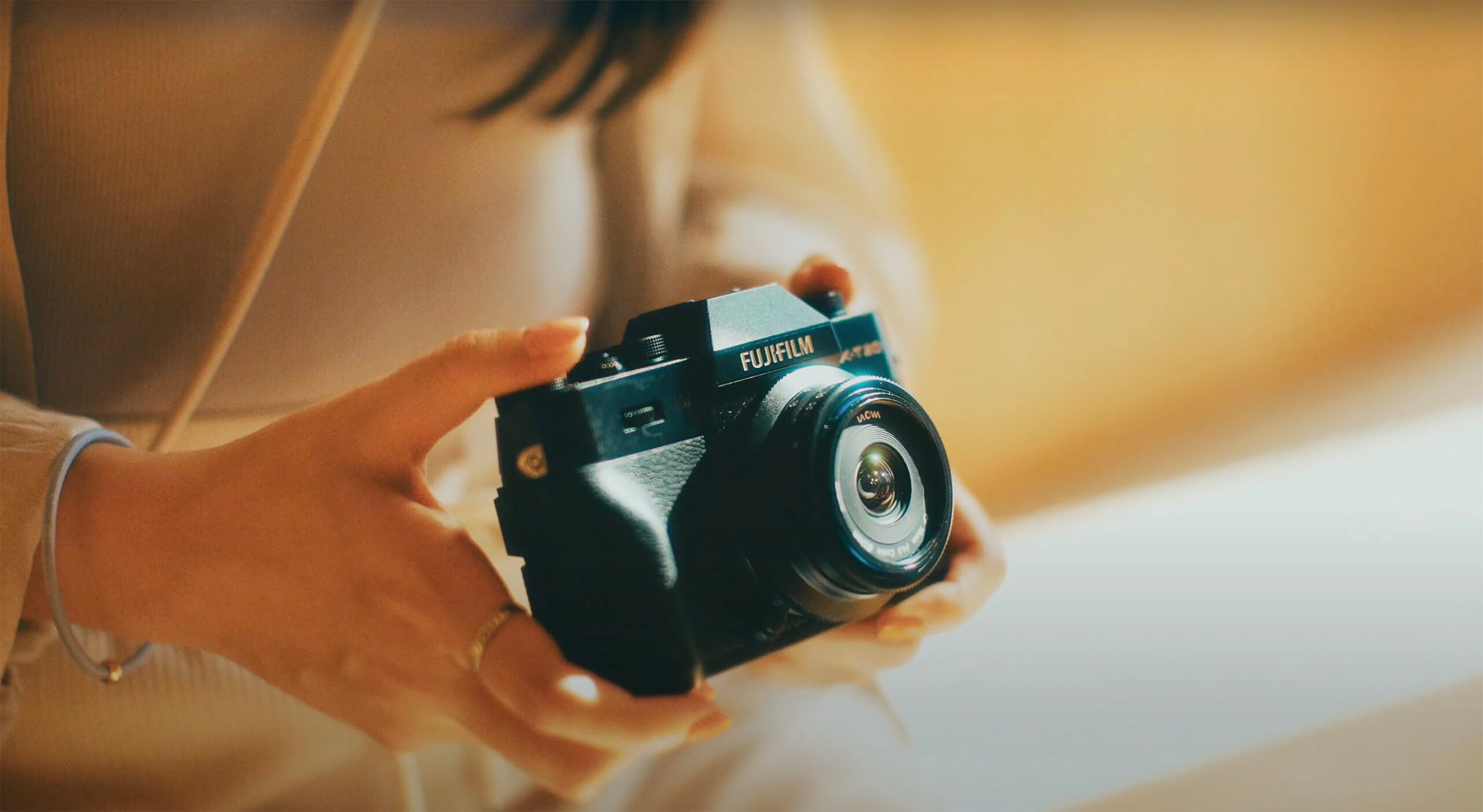 Apparently, it’s crop-sensor wide-angle mirrorless lens week and we haven’t gotten the memo. Having finished telling you about Meike’s new 10mm f/2 lens for APS-C mirrorless cameras, we now have another one premium 10mm crop-sensor to share with you. Still, although he’s aiming for the exact same mounts (plus an additional one), this time around the diminutive Laowa CF 10mm f/4 Biscuit Venus Optics lens targets a very different target customer.

Where Meike’s lens is big and bright, the Laowa, as its original “Cookie” branding suggests, is an exceptionally compact prime lens that trades a brighter maximum aperture for much greater portability. The emphasis is decidedly on the word *a lot*, because according to Laowa, this is the widest rectilinear pancake lens in the world.

The Laowa Cookie lens is for photographers who want to shoot with APS-C crop on Canon RF-, Fujifilm X-, Leica/Panasonic/Sigma L-, Nikon Z- or Sony E-mount mirrorless bodies. These should give an equivalent focal length of around 15mm, after taking into account the crop factor of the sensor.

With its wide field of view, small dimensions and design said to produce “high image quality with minimal distortion”, the lens will be of particular interest to street photographers. It should also make a good choice for landscapes, cityscapes, and architecture, as well as some light macro work.

The Laowa 10mm f/4 Cookie commands attention with its compact proportions. At less than an inch deep from the front face of the lens mount, it measures just 2.4 inches in diameter and weighs just 4.5 ounces. Although lens maker Venus Optics doesn’t state the material used for the lens barrel, the frame appears to be all-metal. There are no electrical or mechanical contacts on the mount, indicating that you will need to control both aperture and focus entirely manually.

The mechanical focus ring sits in front of the lens barrel and allows a working range of 3.9 inches to infinity. At minimum focusing distance, the lens will produce a maximum magnification of 0.15x (1:6.7), sufficient to bring smaller subjects closer for background separation while still maintaining a sense of the global scene. Further back you’ll find a mechanical aperture ring that can access a range of f/4 to f/22.

Aiming to suppress distortion, aberrations, flare and ghosting, the Laowa CF 10mm f/4 lens has a fairly complex optical formula with 12 elements in eight groups, four of which are made from extra-low dispersion glass . A five-sided aperture probably won’t produce the roundest bokeh balls when stationary, but realistically for such a wide-angle optic you won’t get much background separation anyway, unless you are shooting macro subjects.

The company’s sample images, however, suggest that you can expect some pretty 10-pointed solar stars. And thanks to the 37 mm threads on the front, you can also unleash your creativity with certain filters.

Available immediately in the US market and with shipments also planned by the end of the month in Canada, the Pancake Laowa 10mm f/4 is offered in silver or black versions for all available mounts.

Pricing is set at $299 in the US market or $444 in Canada, making the latter about 15% more expensive. at current exchange rates.