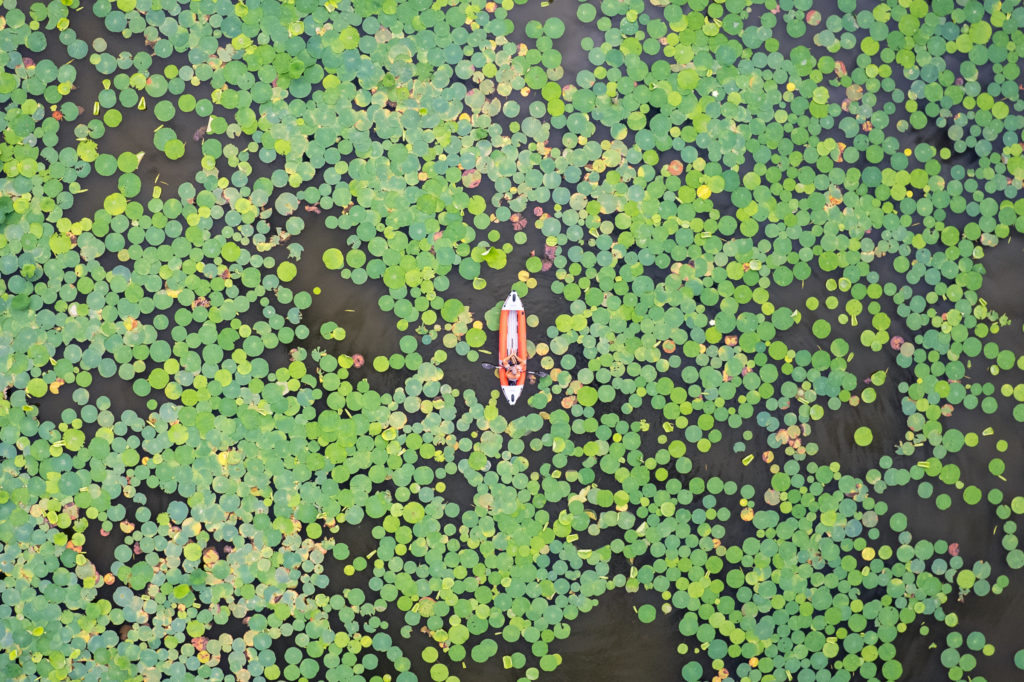 At first glance, Grant Pittman’s aerial photos of Lady Bird Lake appear to have been taken somewhere far from Texas: each photo is framed so that only hundreds of American lotuses, some with bright white flowers , fill the frame. Pittman first noticed the sprawling plants on Google Maps, which he often uses to research new locations for shoots. Recently, the photographer had purchased an inflatable orange kayak to keep busy during the warmer months in the city, but this new hobby has also come in handy with his photography. On the water, he was able to get close to the flowers while his drone captured the scene from above. “I was so thrilled to see the plants look so much like Google’s aerial satellite image,” Pittman said. “Flying a drone from the kayak is a bit tricky, especially with takeoff and landing as I don’t want it crashing into the water (which has happened before). But once it’s in the air, it’s so much fun to see things from a different perspective.

Pittman has been a photographer for four years, but it wasn’t until this month that he decided to quit his day job and pursue his passion full-time. You can find him on Instagram at @grantdpittmanor visit his website at grantpittmanphotography.com. 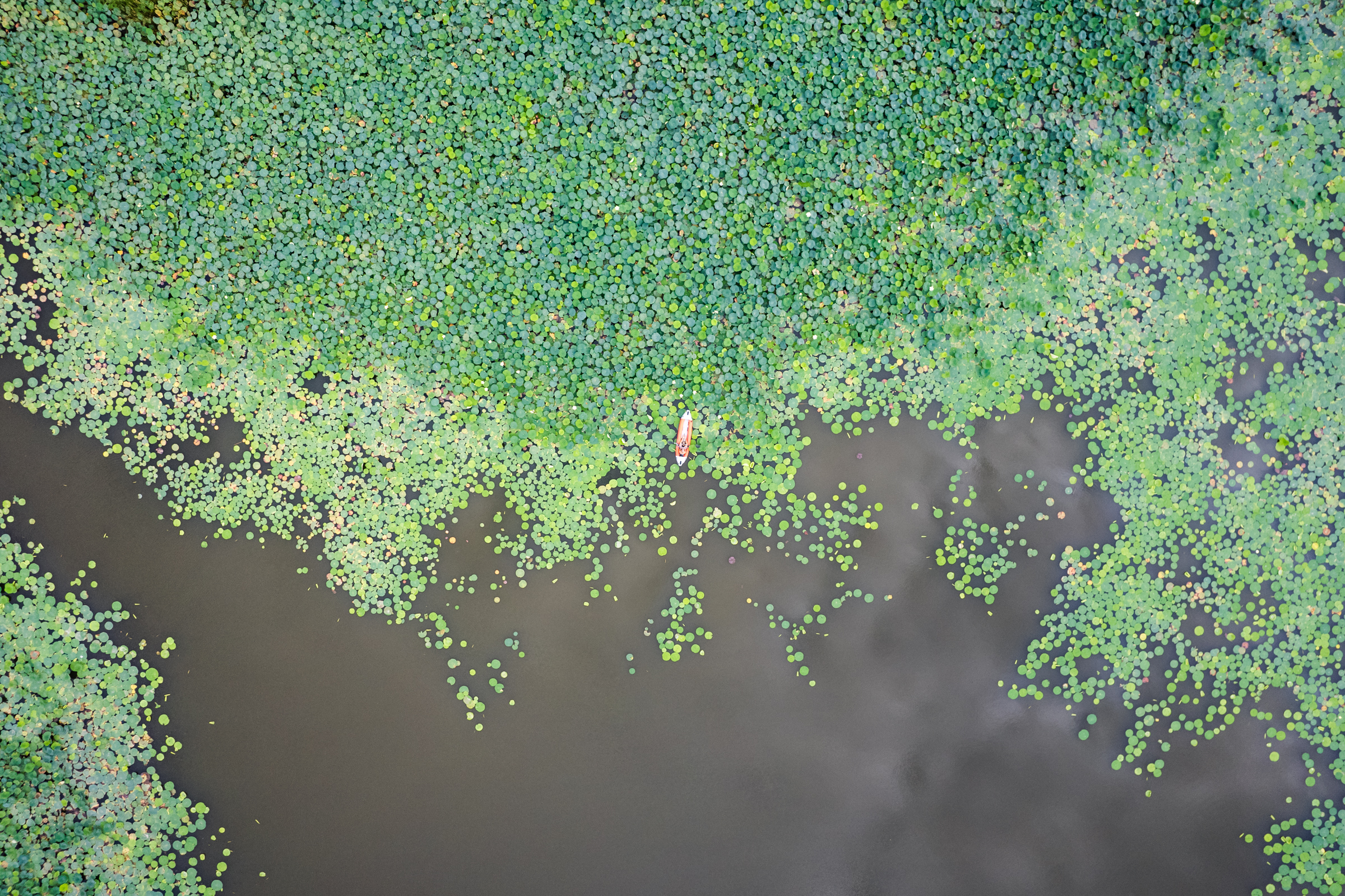 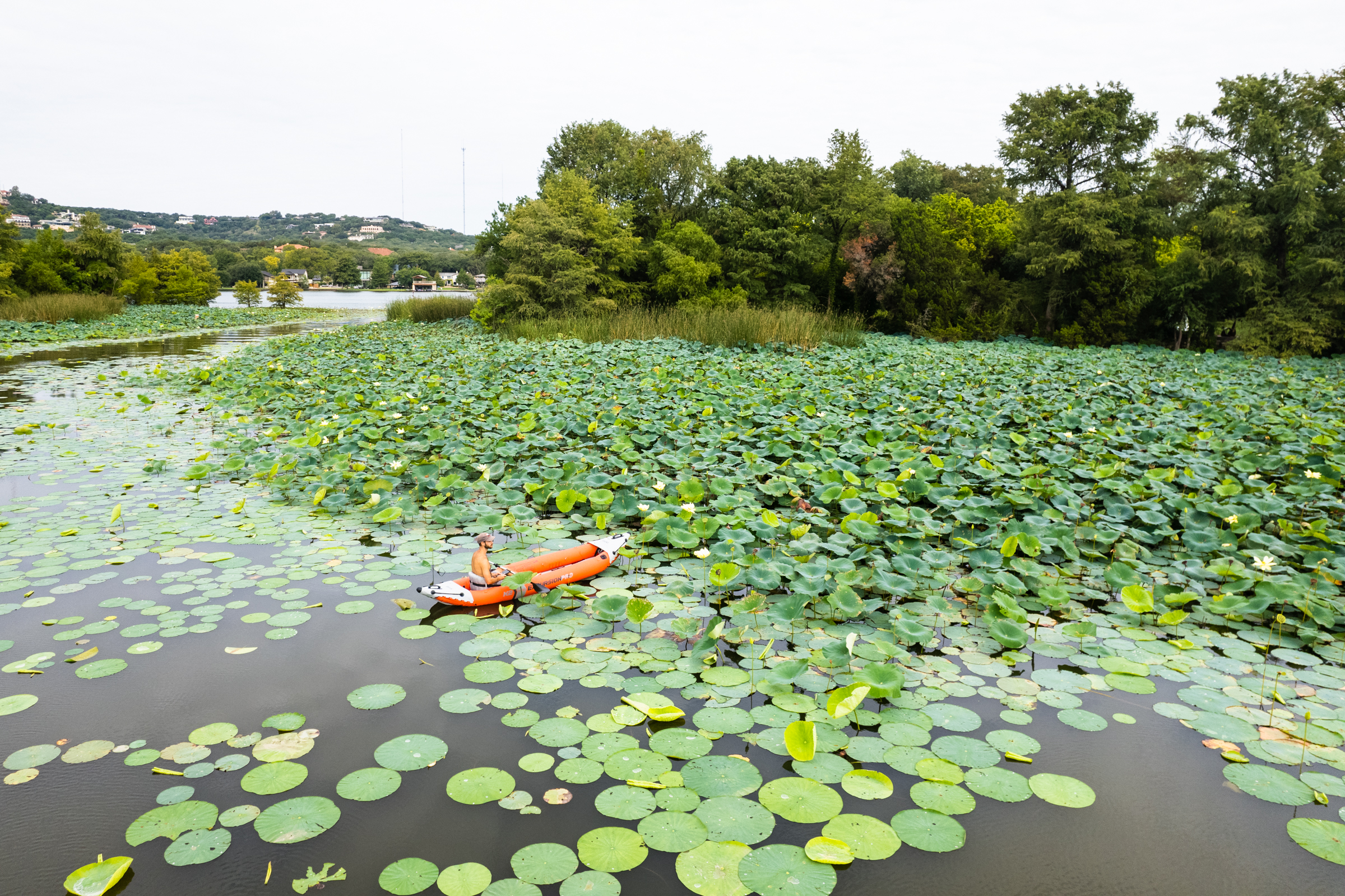 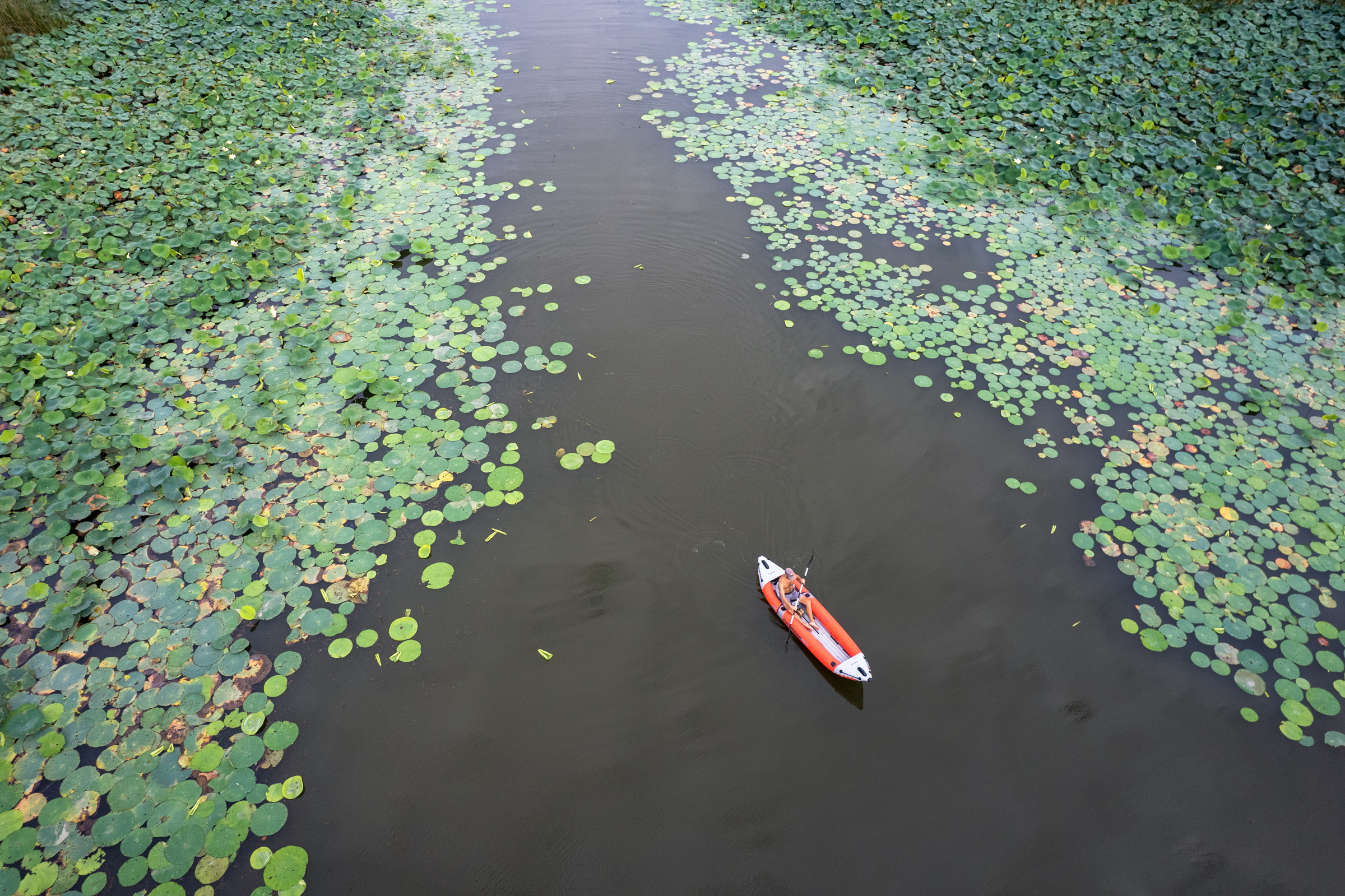 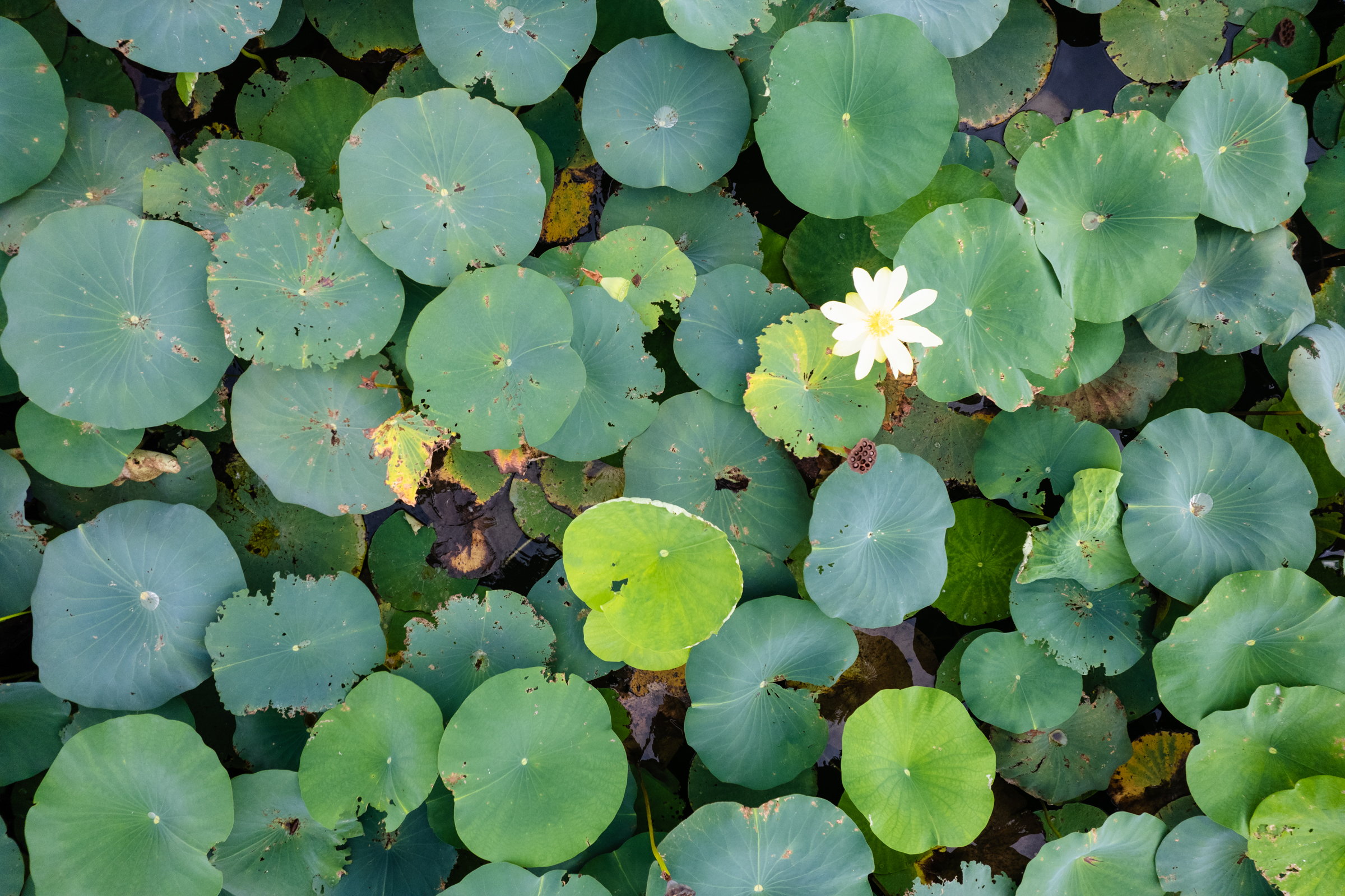 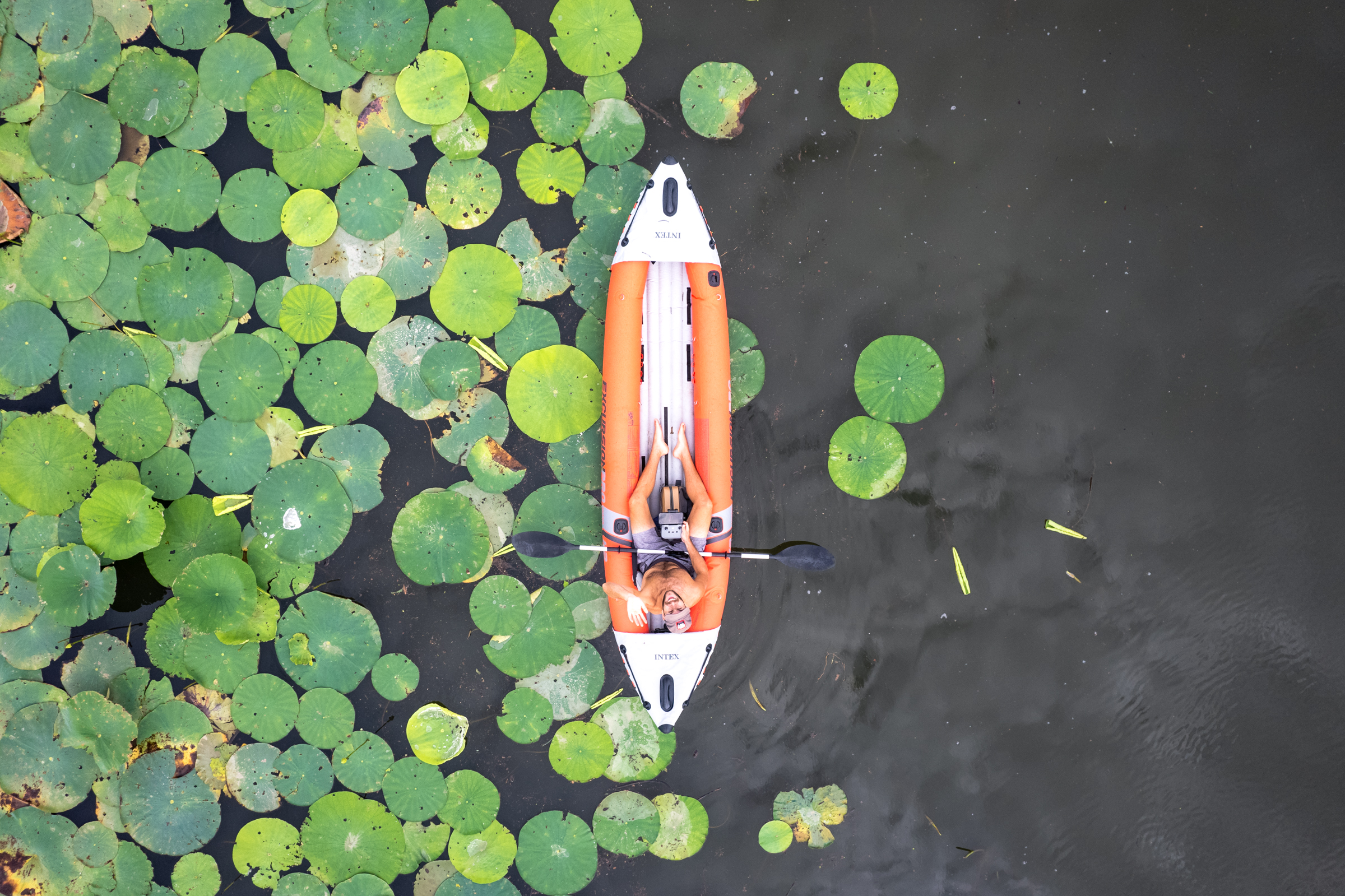 Opening of the photography studio in Alton on Sunday