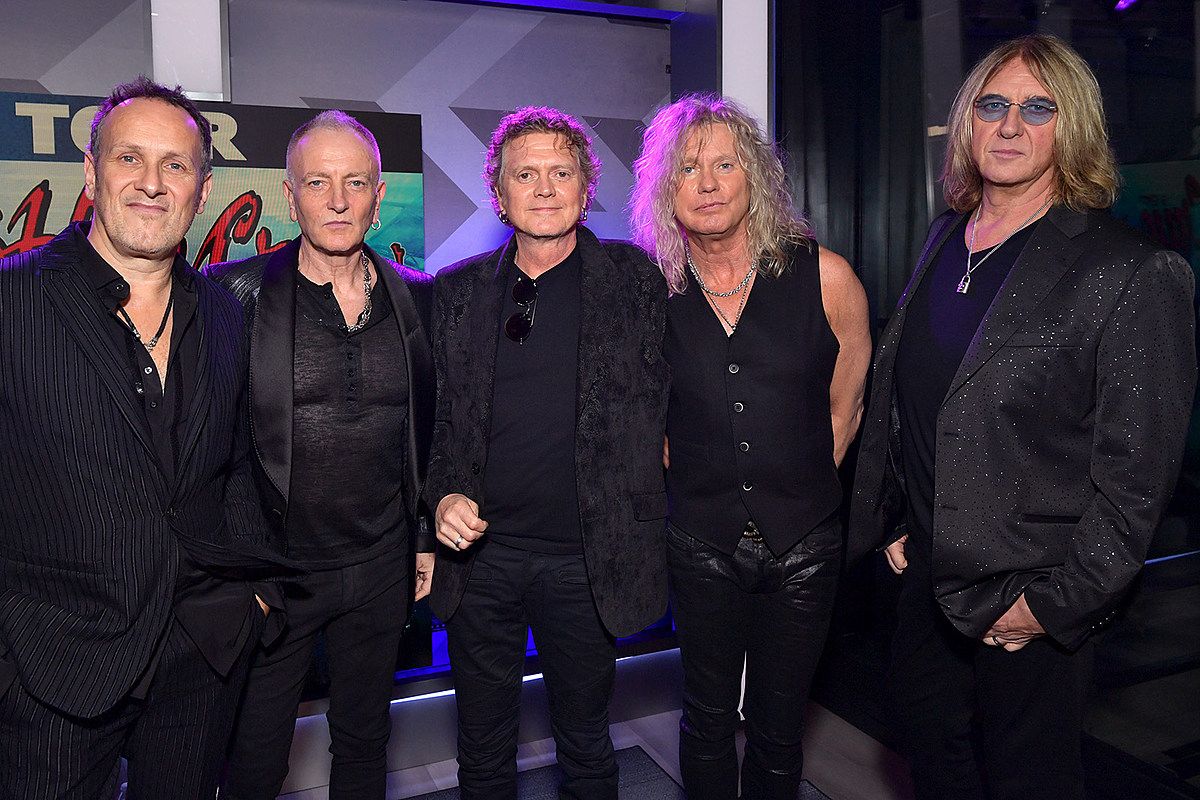 How Def Leppard settles his arguments

The members of Def Leppard have revealed how they settle their arguments over future plans, with guitarist Vivian Campbell revealing he was involved in moments of near-violence.

In a new interview with classic rock the five musicians reviewed 30 years of maintaining the same line-up and 45 years since the band’s initial formation in Sheffield, England.

“There’s no other band on the planet quite like this,” Campbell said. “And what amounts to a collective sensitivity. My two big experiences before Def Leppard were with Dio and Whitesnake, and neither situation worked well for me. Ronnie James Dio named the band Dio, which tells you everything you need to know. And Whitesnake: has there ever been a band in the entire history of rock music that has seen so many musicians go through the turnstiles?

“In Def Leppard it’s different,” he continued. “Joe [Elliott] is not your typical ego-driven singer. There is more humility. We are all in the service of music. And we all take care of each other to some degree.

Despite Def Leppard’s healthy dynamic, Campbell admitted things have always gone well. “I don’t want to paint a fake rosy picture. There were times when I had an arm outstretched in every direction to stop the members of Def Leppard from fucking killing each other!” the guitarist confessed. “Shit happens, you know? But we all see the big picture. Whatever the problem, we solve it. And you can’t be an asshole in this group. There is no leeway for that.

Drummer Rick Allen discussed the balance between vocalist Elliott and bassist Rick Savage, saying, “Joe is the driving force, life and soul of the band. If you have a microphone and a big PA system, that’s license to make a lot of noise. Sav, on the other hand, is truly underrated in many ways. Sav is really the thinker of the group.

Savage himself agreed that the famous It’s Spinal Tap line — about bassist Derek Smalls being “the lukewarm water” between the fire and ice natures of the other members — was accurate. “Joe is so passionate and will be very vocal; he will pin you to the wall, he said. “And if someone else, usually Phil [Collen], at a different point of view, they will hammer it for half an hour. I’m going to sit there listening to it, and when they get exhausted, I’m going to say, ‘Okay, guys, this is what we’re going to do…’ And everyone is like, ‘Okay !’ »

Elliott said of Savage: “We used to call him ‘Mr. Splinterbottom’ because he always sat on the fence! Joking aside, the singer noted that everyone in the band “has a say…but when it comes to leadership, I’m considered the captain.” He added that it was in his nature to “do most of the interviews”, assuming it came from his upbringing as an only child. “I had to have imaginary conversations. And I won every argument, because teddy bears don’t respond.”

In the beginning, LPs usually featured basic portraits of the artists. Then things got weird.

3 top photography exhibitions for local photographers to see this summer