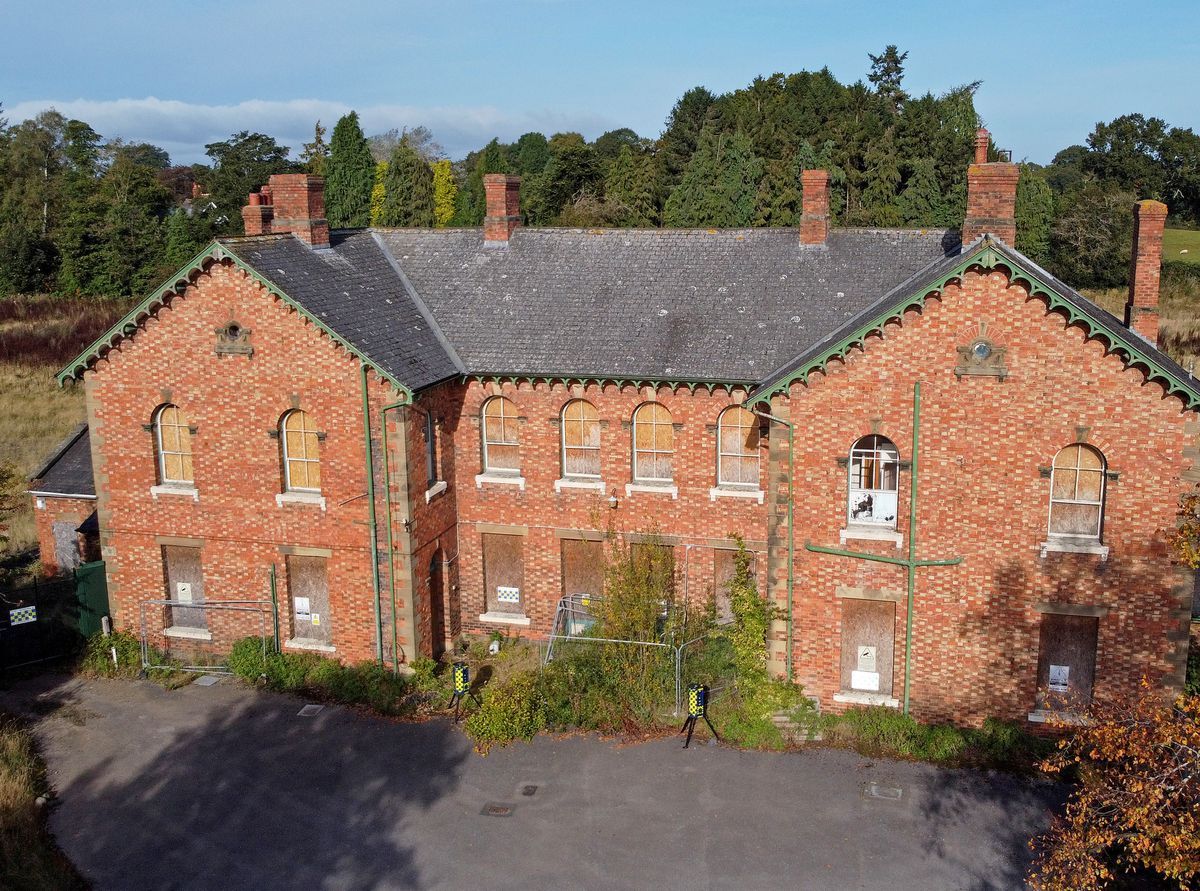 Now it’s time to get a new lease of life after Shropshire Council recently granted planning permission to convert the historic building into seven apartments and build more than 50 houses on the adjoining land.

The clearance was granted despite fears from city councilors that the site’s access to Brownlow Road uses already congested roads.

In its heyday it carried the Whitchurch railway line to Welshpool, an important route for the agricultural area, and later the Ellesmere line to Wrexham Central.

Goods and people could move quickly in both directions. The arrival of the railroad meant that cattle and other animals could be shipped to other parts of the country. and a cattle market developed next to the railway with two docks for loading and unloading cattle.

But with more and more people owning cars, the Ellesmere Wrexham line closed in 1962, followed three years later by the original Whitchurch track to Welshpool. The station closed to travelers on January 18, 1965, as part of the Beeching Railways Review.

The station building has survived with the platform and canopy still intact.

A building permit has been granted to the developers, Homes England, to convert the second-class railway station into seven apartments and a preliminary application for 58 houses on the land.

The Ellesmere city council had opposed the building’s permission.

Councilors said Brownlow Road and the two junctions on Trimley and Willow Street were totally unsuitable for the additional traffic.

However, planners said the plans were an opportunity for the sensible conversion of the Grade II listed station building, which will secure its long-term future by returning it to active use.

Wentzle Ruml is in the game