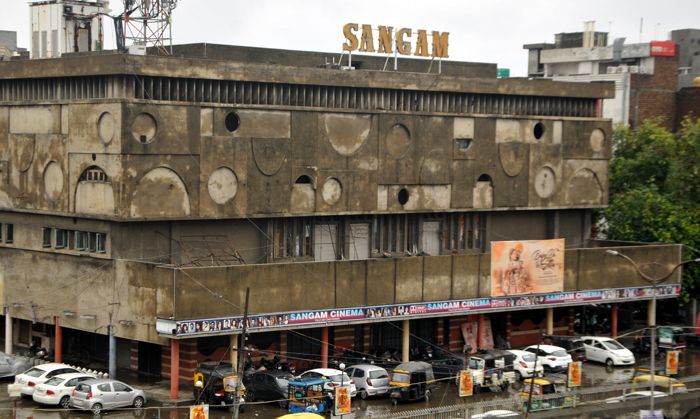 Grim picture of single-screen cinemas in Amritsar: The Tribune India

For decades, single-screen cinemas captivated audiences with new releases and reruns of old classics. However, as multiplex culture grew, these slowly fell into oblivion. Tribune journalist Charanjit Singh Teja and the lens man Vishal Kumar visit the endangered theaters in the holy city

Amritsar’s single-screen cinemas, which were once considered the hangout for people of all ages, are being demolished. Shopping centers with multiplexes quickly attract people’s attention. A few decades ago, more than 25 movie theaters entertained the inhabitants of the city. Cinemas including Sangam, Suraj-Chanda-Tara, New Rialto, Adarsh, Ann Amm, Gagan, Inder Palace, Regal Talkies and Amrit Talkies once dominated the scene but are now struggling to survive.

A Hamid in his book “Amritsar Ki Yaaden” wrote that during the days before the partition, the circus came from Delhi and Mumbai and pitched a tent at Anjuman Park. There was an old style building of Pearl Talkies also known as Maha Singh’s Mandua which was once a theater where Agha Hashar Kashmiri used to perform dramas. Inside, this gallery has been beautifully constructed, just like the theaters of Europe. When the cinema came into existence, Ranjit Movietone of Bombay, which produced films between 1929 and 1970, started showing films like Bhola Shikar, Tufan Mail and Roop Basant. Then Prabhat-Cinetone Punjabi films such as Istriyan Da Raj, Padausi started appearing on stage with temporary screen. New Theater’s Manzil, Daku Mansoor and Devdas were also screened in Mandua. Here’s a look at some of the city’s top movie theaters.

Sangam Cinema is the only single-screen cinema that shows currently released movies. It is a popular theater. Ticket prices are low compared to multiplexes and its picture and sound quality is also good. Although it has lost its former glory as people prefer to watch movies in multiplexes, rural audiences, who get off at the bus stop, still prefer to watch the movie and go home by bus. The parking space and the location of the cinema always attract the public.

Chitra: the oldest hall in Punjab

Chitra Cinema is one of the oldest cinema halls in the state. The cinema was built by Mahna Singh Nagi (Ramgaria) in 1909. Mahna Singh was from Lullan village near Jandiala Guru. Its construction was completed in 1915. Initially, the name of the cinema was Crown Cinema Sardar Mahna Singh Theatrical Hall. 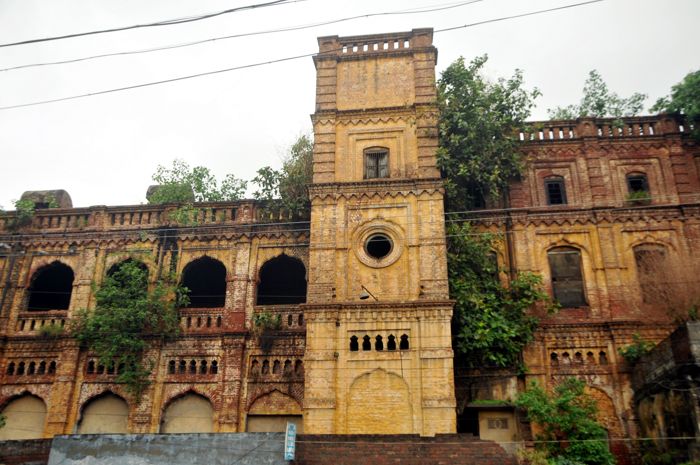 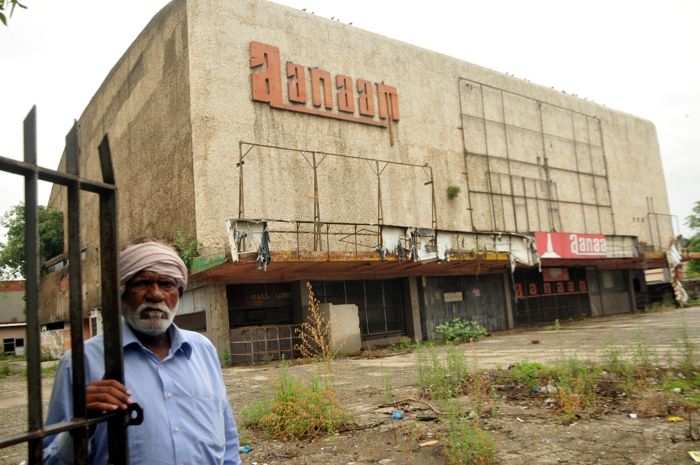 Aanaam Cinema was opened on June 28, 1970 by Kawar Surinder Bedi, then Principal Secretary to the Chief Minister of Punjab. The cinema closed during the Covid-19 epidemic. 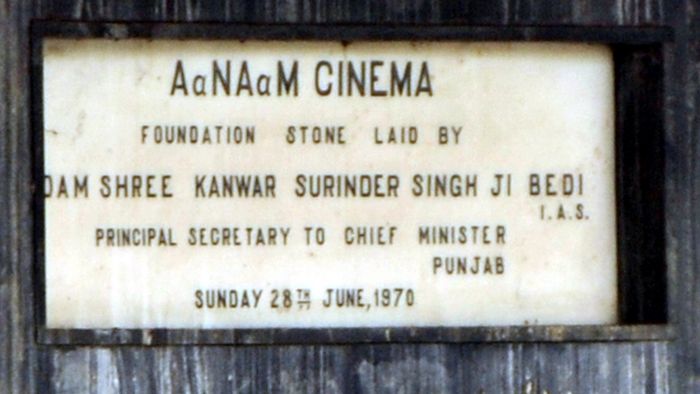 Similar is the story of New Rialto, which existed across from the central post office and posh locality of the civil lane. The cinema started in the 70s and closed in 2018. The building is still there, but the doors are closed for visitors.

Only the Suraj-Chanda-Tara cinemas have been modernized over time and turned into multiplexes. Others have started showing Bhojpuri or B-grade films to meet the needs of migrant workers for survival. 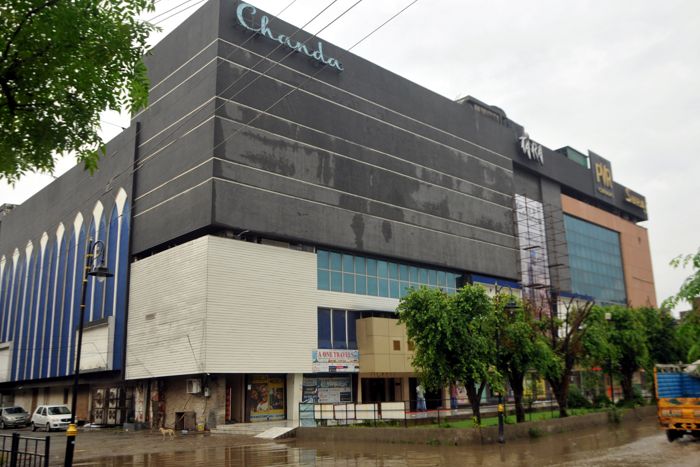 The cinema is located on the outer ring road of the walled city and near the bus stop. There has never been a shortage of audiences at these three cinemas in one building. These cinemas are now associated with the PVR and offer catering and other multiplex facilities. 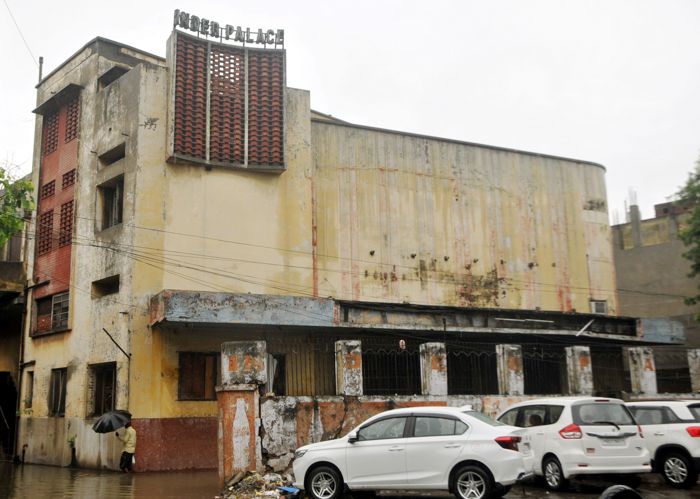 Inder Palace: Falling in love with plan B

The condition of the cinema hall building is terrible and rain water accumulates inside during the monsoon. It displays Bhojpuri films for migrant workers. 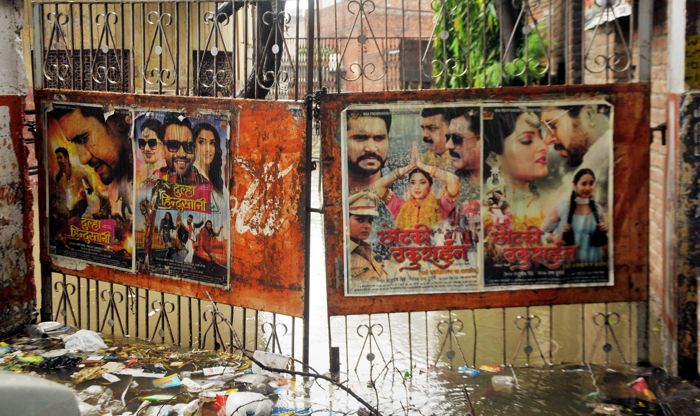 The parking space for the autorickshaws attracts migrant workers, who often get a break by getting tickets at Rs 30. The cinema shows a pitiful picture of single-screen cinemas with no future. 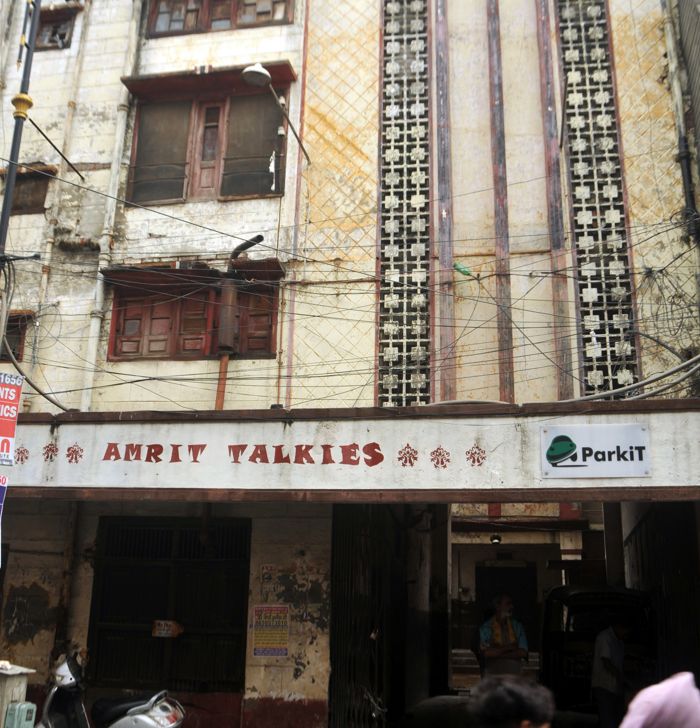 Amrit Talkies is the only functioning cinema in the walled city located on a narrow link road between Hall Bazaar and Katra Jaimal Singh. The cinema today broadcasts low-budget films. 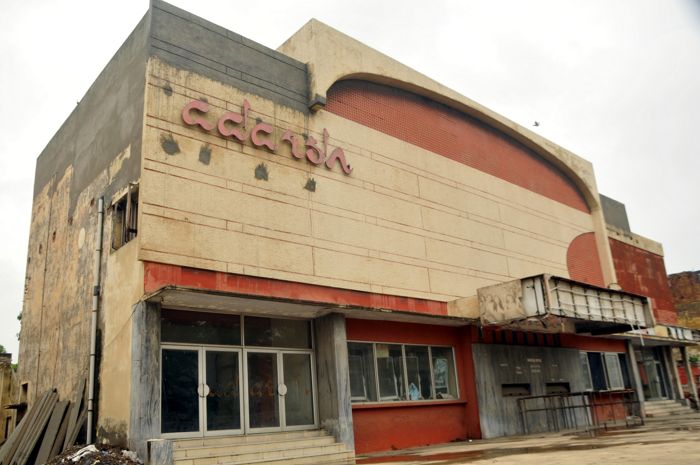 It is located at the intersection of Lawrence Road with MM Road and Mall Road, a prime location in the city. An old photograph digitized by the Punjab Digital Library shows the crowded cinema during the performance of the Punjabi film Chann Pardesi in 1981.

Prior to its closure in 2018, the cinema started showing Bhojpuri and South Indian films. The last film screened at the cinema is Chandramukhi by Rajni Kant, released in 2005.

Why you should think twice before co-signing a loan, according to experts