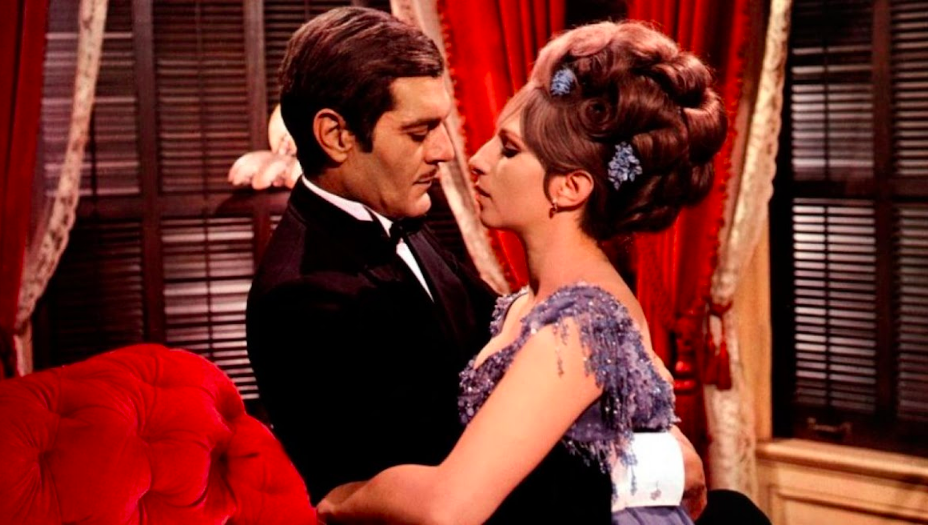 The hit movie of 1968, funny girlwith Barbra Streisand will be presented at the Tryon Fine Arts Center on Tuesday, February 8.

Set in New York City in the early decades of the 20th century, the story is based on the life of Ziegfeld Follies comedian Fanny Bryce. Although Barbra Streisand had never appeared on screen before, the film’s producer, Ray Stark, insisted that she play the role against the wishes of Columbia Pictures executives, who preferred the better-known Shirley MacLaine, insisting about the fact that if she wasn’t cast in the role he wouldn’t be in the movie. The film’s director, William Wyler, also said he wouldn’t make the film without Streisand, and over fifty years later, it’s hard to imagine anyone else playing Fanny Brice. Fanny’s villainous husband Nicky Arnstein was played by Omar Sharif, and the cast also included Anne Francis, Walter Pidgeon and Kay Medford.

With a score composed by Walter Scharf, and the songs, including People, Don’t rain on my parade and the title track by Julie Styne and Bob Merrill, the film ended with sixteen musical numbers, many of which became enduring hits. The film was nominated for an astonishing twenty-four international awards, with Streisand winning four and Isobel Lennart winning for her screenplay. Aerial photographer Nelson Tyler won the Society of Camera Operators award for developing special equipment to film the famous sequence of Don’t rain on my parade from a helicopter.

This lavish musical is part of TFAC’s current “Classic Films” series. Tickets and details for other films in the series as well as many other events at TFAC are available at www.tryonarts.org. The box office and bar will open at 6:15 p.m. with vintage cartoons on the big screen before the film starts. Participants must present proof of vaccination or a negative covid test. Indoor masking is highly recommended. See TFAC’s COVID event and policy for more details. The author of this article is Frances Trafford-Flynn, member of the board of directors of TFAC.

6 must have mobile photography apps