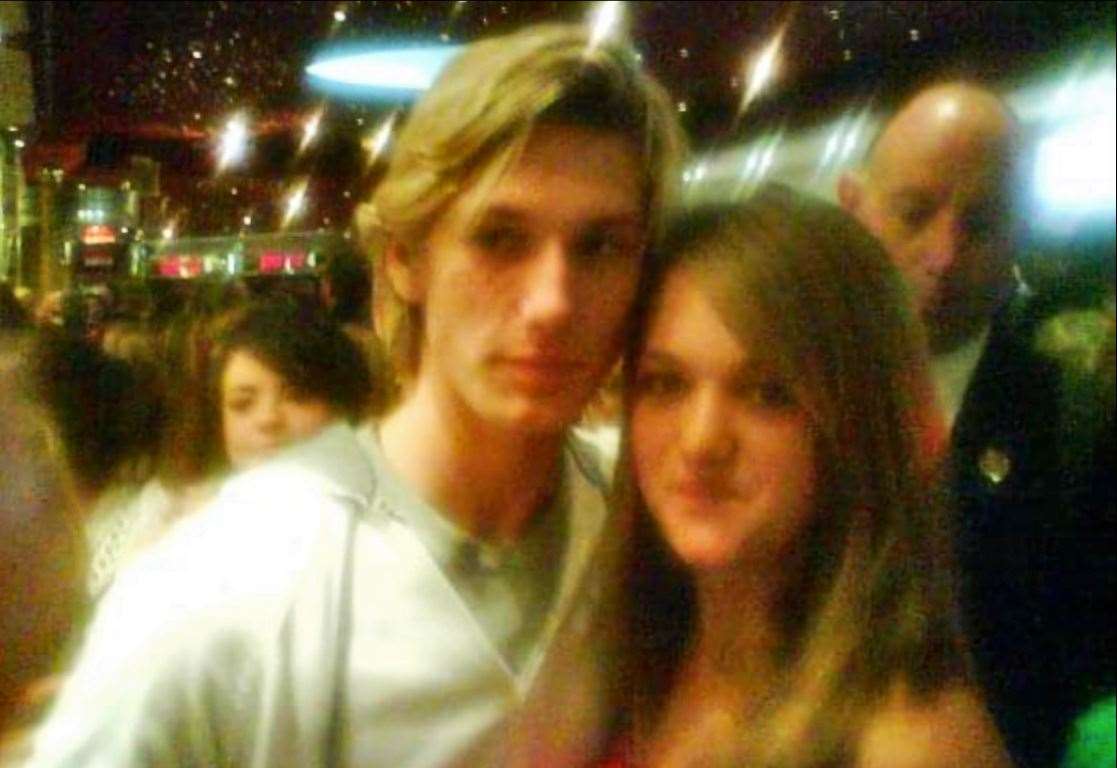 A former student recalls the time she starred in a big girl movie when film crews took over her school in the late 2000s.

Danni Fautley was attending Cobham Hall School near Gravesend when it was turned into the main venue for Wild Child along with Emma Roberts, Alex Pettyfer and the late Natasha Richardson.

The 2008 production tells the story of Poppy Moore, a rich and spoiled teenager from California who is admitted to a boarding school in England, where she soon learns the true meaning of life and friendship.

Danni, who is now a physical education teacher at the school she herself attended, recalls being only 13 when she took part in the filming, which took place during the summer holidays .

Just like at school, her mother would drop her off in the morning and pick her up in the evening once everything was done for the day.

“Filming was really fun. We had to have all the hair, makeup and uniform,” she said.

“I remember the huge marquee where we all hung out when we weren’t on set and played a lot of Uno and ate really delicious grapes – that’s all I really remember.

“As far as acting and being on set, it was just going through the scenes. I remember several of them in great detail.

“The first one I remember was when Poppy came to school. So it had to look like it had rained, because it’s ‘rainy England’ because it wasn’t a rainy day, so I thought that was really interesting.

“We saw her stop like 10 times, maybe more. She kept stopping, getting out of the car and doing this scene over and over again. I wasn’t in the camera at that time, I was wandering around a little corner somewhere.

“I also remember seeing her coming down the stairs, when she did her whole uniform to make it a bit more jazzy. Again, going up and down the stairs for a long time while they were filming that scene.

One of Danni’s favorite parts, as any teenager would think, was meeting the cast on and off set.

She said: “Bumping into the actors in the hallways was quite fun. I loved the Head Girl, Harriet. I thought she was brilliant and really lovely in person too.

“Emma Roberts is short. So that was a bit of a shock too. You don’t always say how fat people are on camera. So when we saw her in person, she was so, so small, she was really a big surprise.

“I met Alex Pettyfer off set when I went to the film’s premiere in London. I was about 14 when I went and it was really funny because it was a huge line up. waiting to take a picture with Alex but Emma Roberts was just a bit hidden in the background and it was quite sad. No one seemed that interested in her.”

As fun as filming Wild Child was, the 27-year-old said she was “mortified” watching herself.

“I was with my mom and I was mortified because it’s really awkward, but it was funny,” she said.

“Some of my co-workers recently found me in film and thought it was really funny to print out pictures of me and stick them all over the staff room. It’s a story I’m laughing at now.”

Cobham Hall has become a film set for other productions, including BBC One drama series Bleak House and Junior Bake Off, and it also features in Netflix’s latest hit series The Crown. But Wild Child was one of the few to use it as a school.

Caroline Ward Vine, admissions and marketing manager, said: “A lot of times we see Cobham Hall as a place for something and it’s transformed and it doesn’t have the same resonance. But I’ve spoken to people who were totally surprised to go to the movies and find out it was the school they knew that was there, so it created a big buzz and continues to resonate around the world.

Caroline also mentioned how the film reflected the true ethos of the school and how students around the world are drawn to Cobham Hall thanks to Wild Child.

She said: “One of the things that I think comes through in the movie, which reflects Cobham Hall very well, is that kind of camaraderie and the togetherness and the friendships that develop in the movie, that rings true. But the rather down to earth, a kind of very caring ethic that has emerged seems very fitting and appropriate at Cobham Hall.

Caroline added: “In some ways, the actual type of portrayal of boarding in the film isn’t quite what it is. There’s a lot of commonality there, whereas in the real life, our daughters will be shared between only two in a room.

“You don’t have that kind of community feeling, which is fun for the movie, but maybe not as fun for the people who would experience it.

“One of the things that is really fascinating is that the film always brings us all kinds of students from all over the world. Very recently I got a request from someone in the Far East who loves Wild Child and who loves the idea of ​​coming to school here.

“Wild Child was especially helpful in having that kind of ethos and the warmth of the film really reflect where we are.”