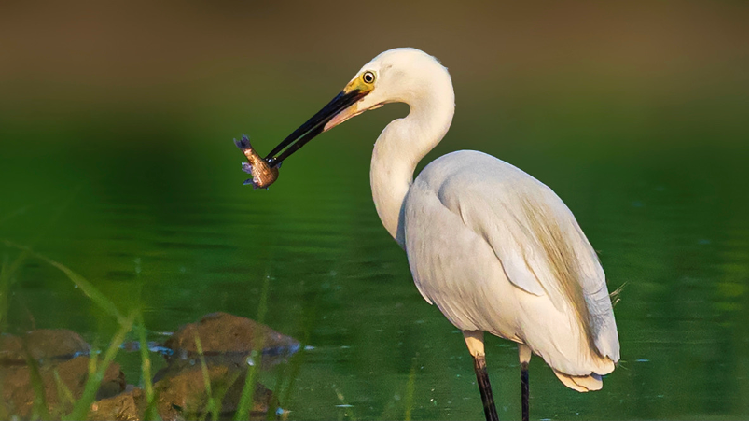 Hu Wenjin, 63, is an amateur photographer who lives in Taiyuan, capital of Shanxi Province in northern China. He has been photographing birds along the Fenhe River for seven years, three to four times a week.

“Almost every time I’m here, I see a lot of birds,” Hu said. “Sometimes there are rare species of migratory birds. Among the rarest are the flamingos. They stayed here for a few days.”

But Hu says the picture here was different many years ago. “Nearly a decade ago, the river was so polluted that you could hardly see the wild birds,” Hu said. 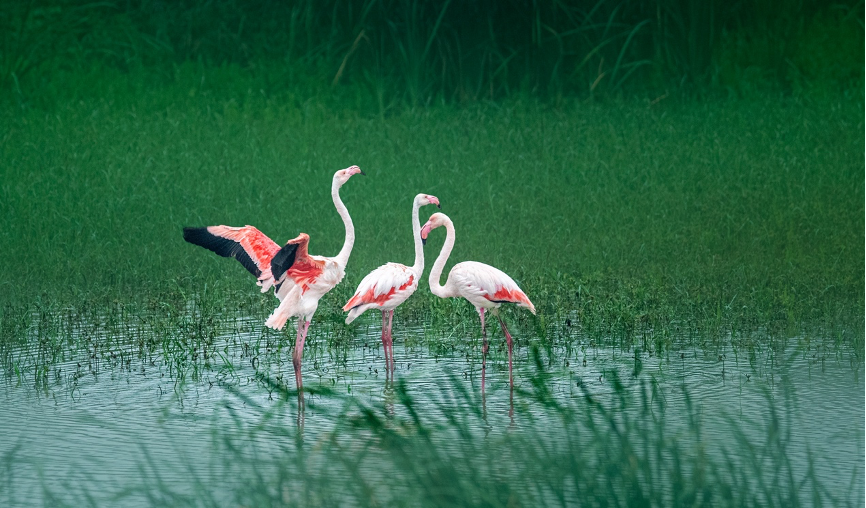 The Fenhe River is the second longest tributary of the Yellow River and the mother river of Shanxi. It stretches over 700 kilometers across the province. In the past, the overexploitation of sand and the discharge of sewage into the river had either dried up or contaminated the waters.

In 2017, Shanxi launched a campaign to reverse the situation along the Fenhe River. More than 17 billion yuan, or $2.4 billion, has been spent to improve its waters, restore ecological conditions and build infrastructure. 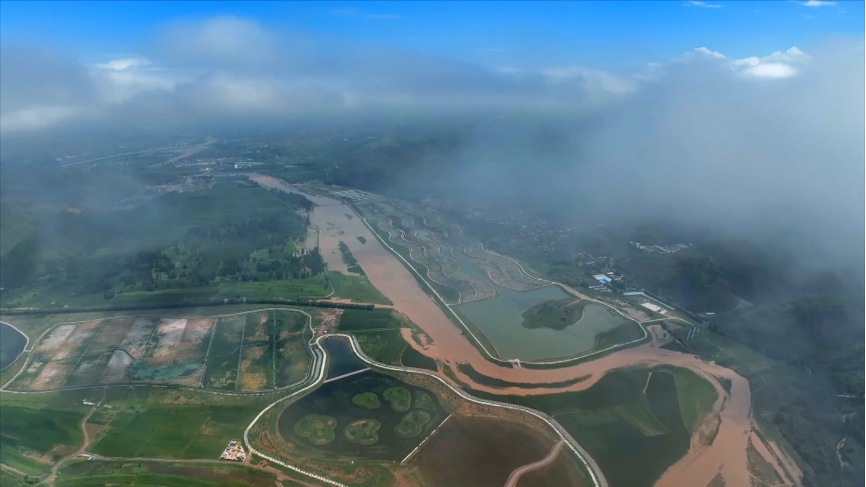 As of June 2020, the water quality of the Fenhe River in the province had reached “grade V” and above, meaning it was fit for irrigation or industrial use.

In Taiyuan City, the Fenhe River stretches 43 kilometers from north to south. Fenhe Park was built along both banks of the river, stretching almost its entire length. It is now an iconic scenic spot in Taiyuan. And more importantly, an indispensable place for the inhabitants to enjoy everyday life.

Fenhe Park receives most visitors in the morning and at dusk. It is now a hot spot for locals to do various cultural and sports activities.

A new highlight of the park is the two cycle paths, parallel to both banks of the Fenhe River, built and opened last year. 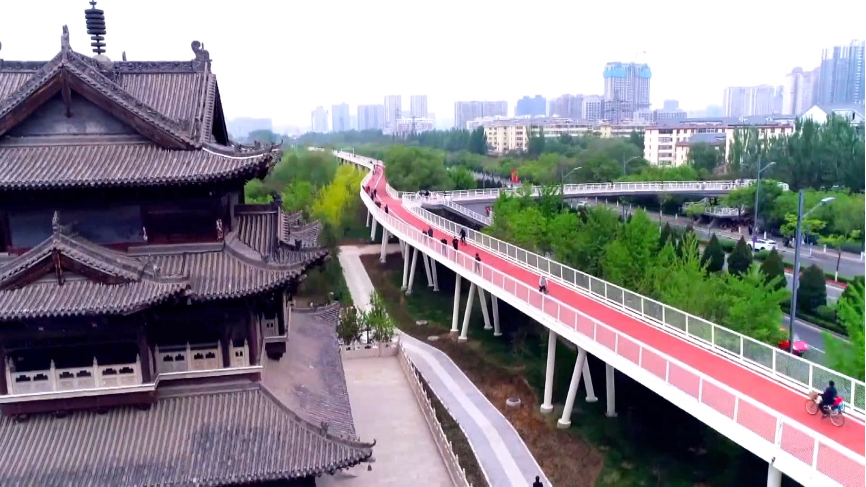 Guo Fan is the head of the publicity department of the Taiyuan Fenhe River Scenic Site Management Committee. She said that in the next stage, they will focus on improving the level of management and service to make the scenic spot more comfortable and convenient for visitors.

Hu says his camera has so far captured more than 160 different species of birds. Many are under national protection. He feels happy to see that the environment is improving, that more and more wild birds are arriving.

He also revealed that many of the portrait photographers he now knows have taken to photographing birds here and even become obsessed with them.