‘The Poser’ by Fritzi Newton 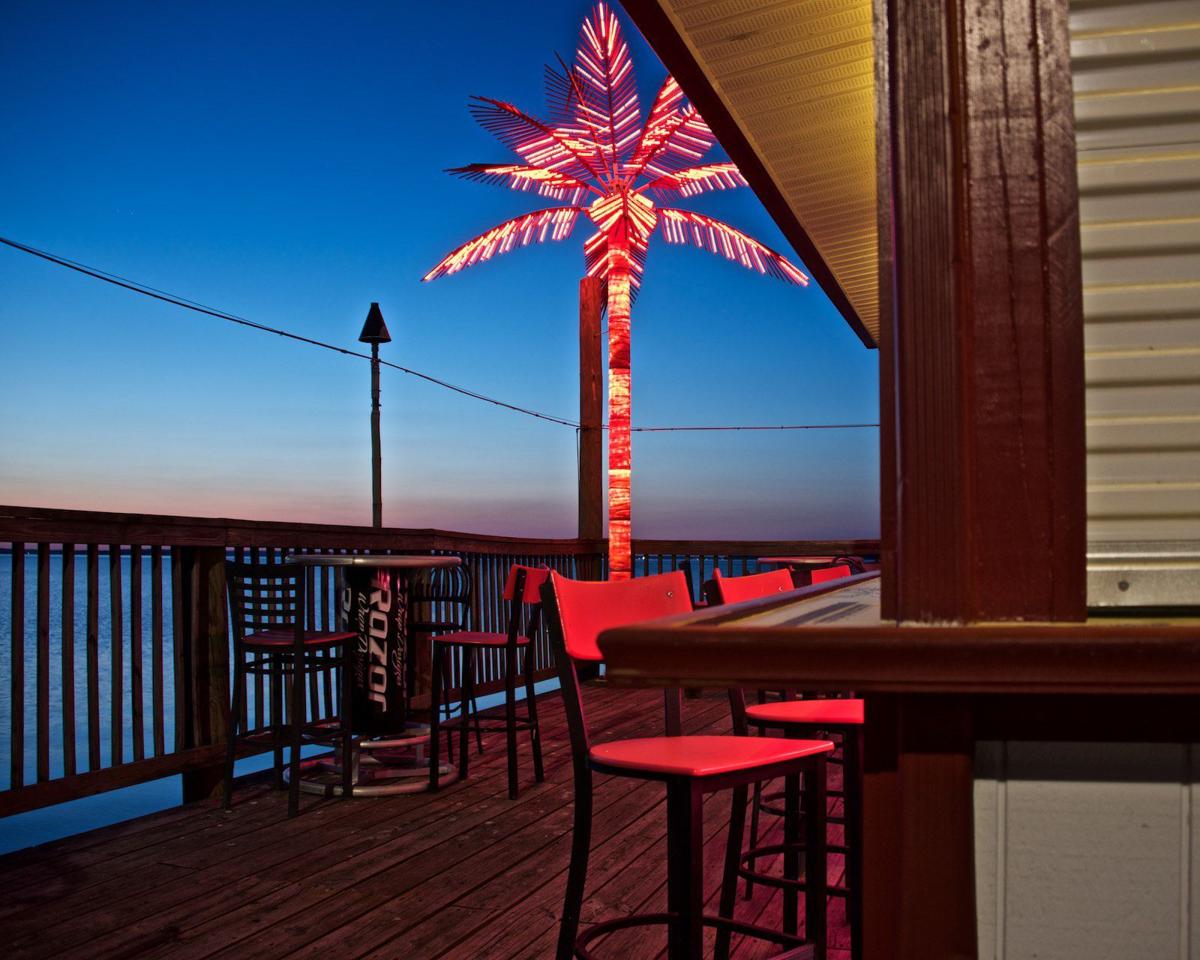 ‘Corks’ by Penny A. Parrish 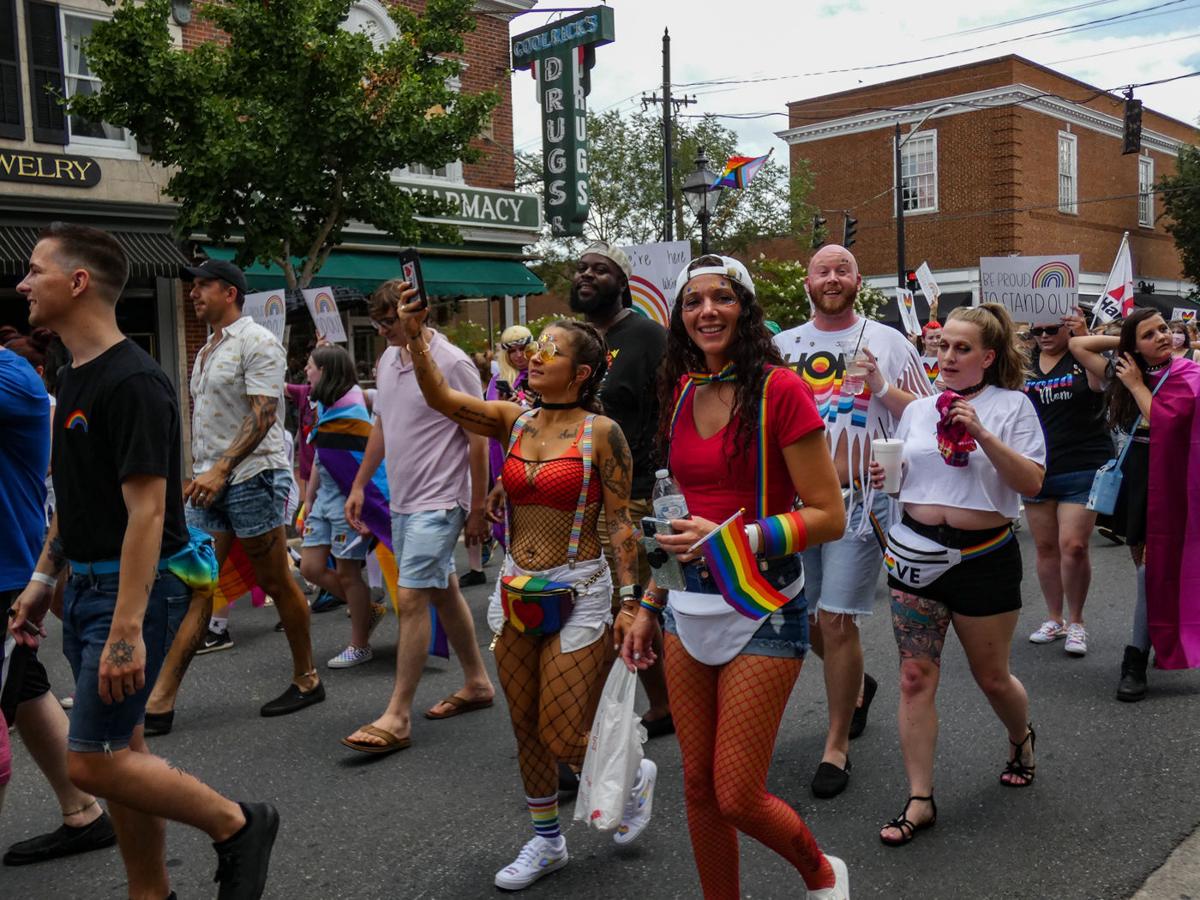 Norma Woodward’s’ Satellite ‘is one of 30 works on display in the Members’ Gallery.

By MARK WALKER FOR THE FREE LAUNCHER

Matt DeZee, the Members’ Gallery Coordinator at the Fredericksburg Center for the Creative Arts, had an idea for an exhibit in 2020. The COVID attack and moving parts coordination took time.

â€œI usually send notifications to galleries two months in advance. For that I put it nine months in advance because I knew it would take a while for a group to come together and decide they wanted to do it, â€he said.

DeZee’s idea was to have teams of five photographers who each choose destinations and themes for themselves. Photographers would then set out to somehow illustrate their team’s theme or capture something of interest at the chosen destination.

Over time, the groups got the job done, and Fritzi Newton, Lee Cochrane, Norma Woodward, Penny A. Parrish and Sue Henderson, who called themselves “Women’s Eyes,” gained space in the exhibit. at the member’s gallery of the center until October. 29.

Women’s Eyes chose the A. Smith Bowman Distillery in Fredericksburg as a starting point.

â€œThey were ready to visit that day just for us,â€ Parrish said of the staff at the distillery. â€œIt was a very open space and we thought it was a local and very interesting place with all kinds of possibilities.â€

â€œThey let us see all kinds of different rooms and gave us a guide. She knew we didn’t need a ton of details on Bowman. We were a tour with a different lens, a tour that sees things through a camera lens rather than learning how to make bourbon, â€Parrish said. “It was interesting for us, and I think it was interesting for her to see what we ended up with.”