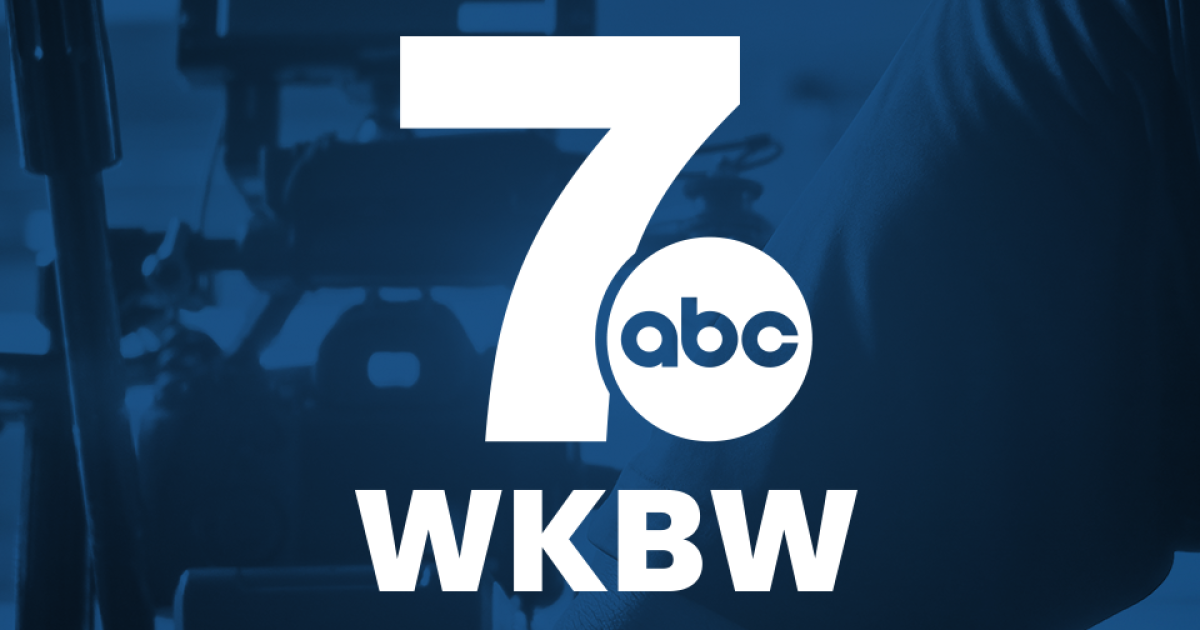 BUFFALO NY (WKBW) — After more than 40 years in front of and behind the camera, former 7News reporter Ed Reilly will be inducted into the Buffalo Broadcasters Hall of Fame.

For the past few years, Reilly was a trusted face every day on WKBW’s newscasts. Yet his career at the station and his reputation as one of the nicest people you’ll ever meet began years before he was seen on camera.

“I have to say, and I’ve always wanted to say this – Ed is a boy scout. He’s a boy scout,” said 7 News reporter Mike Randall. “He is trustworthy, loyal, helpful, friendly, courteous, kind, obedient, cheerful, thrifty, courageous, clean and respectful.”

Reilly started at Channel 7 in 1980 as a trainee in the commercial production unit. Later that year, he was hired full-time as a press photographer.

“He was the best. If you had a story to do, you’d ask him. Because he was a terrific photographer and editor,” said longtime former 7News presenter Keith Radford.

Reilly has covered some of the biggest stories over the decades, from the murder of John Lennon in New York to the Gulf War in the Middle East. Reilly also showed off her creative abilities by filming ghost stories with journalist Mike Randall.

“So at one point we had his wife, my wife, my brother-in-law, my sister-in-law in a cemetery at night, laying on the ground covered in leaves to get them out of the grave,” Randall says.

But in 2008, when WKBW moved to media reporters, Reilly stepped on camera — after 28 years behind one.

“I was like finally he gets recognition! He’s been a journalist his whole career,” former 7News reporter Helen Tederous said.

Radford recalls Reilly being a little apprehensive about taking the new job. “You can do it,” Radford told Reilly. “I said you have to be either really good or really bad. Because if you’re right in the middle, you blend in with everyone. And he did that wonderfully.”

And for 13 years, Reilly “wonderfully” reported the news from Western New York.

“I don’t think anyone else – or very few people – can do that. Getting in front of the camera – having been behind it for so long – and therefore such a great job,” Randall said.

The award-winning journalist and photographer retired from Channel 7 in 2021.

And as a lifelong Western New Yorker, Reilly now enjoys spending time with his wife Pam and their four children and grandchildren.

From your colleagues at 7 News – Congratulations, Ed Reilly on your induction into the Buffalo Broadcasters Hall of Fame!