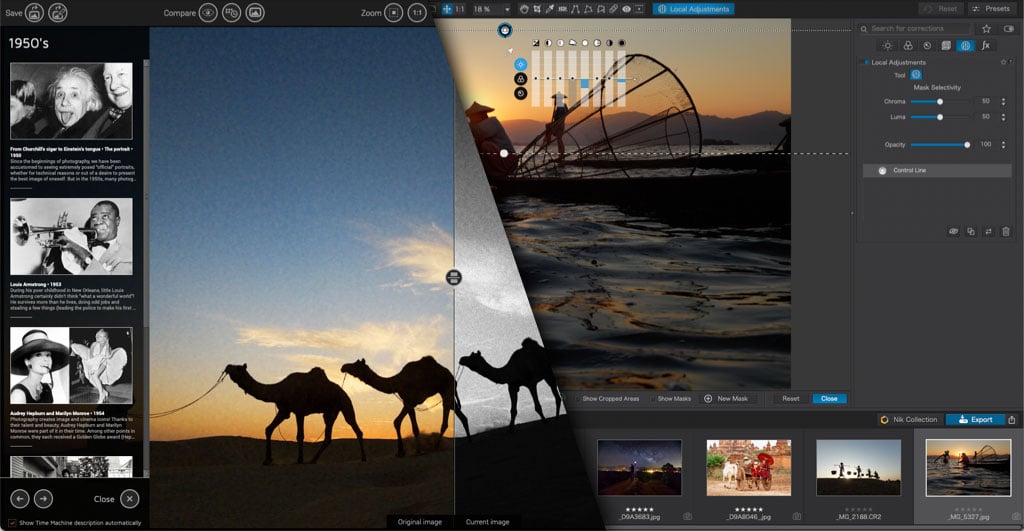 FilmPack 6 also supports X-Trans as well as a new “Time Machine” feature that takes the user on a journey through time of the evolution of analog photography over the years with renderings that you can apply to your photos. images. Fifteen new film stocks have also been added, including popular films from Kodak, Polaroid, Impossible, Fuji X film simulations, and cinematic color swatches. 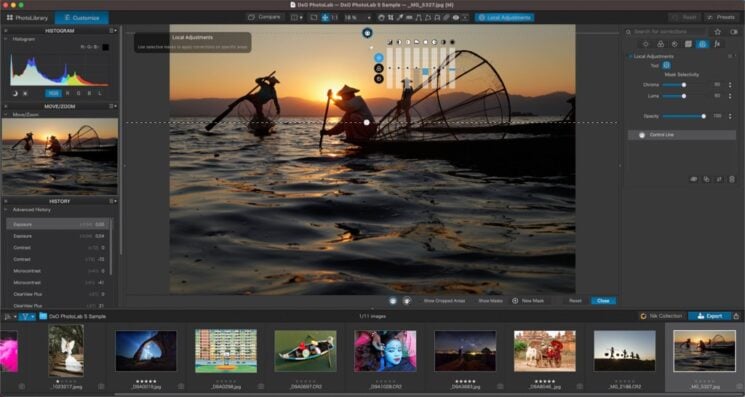 PhotoLab 5 also sees new metadata and keyword management features with support for IPTC and EXIF â€‹â€‹data as well as third-party application synchronization. They say the new version optimizes library management tools by reorganizing them into a simpler workflow. 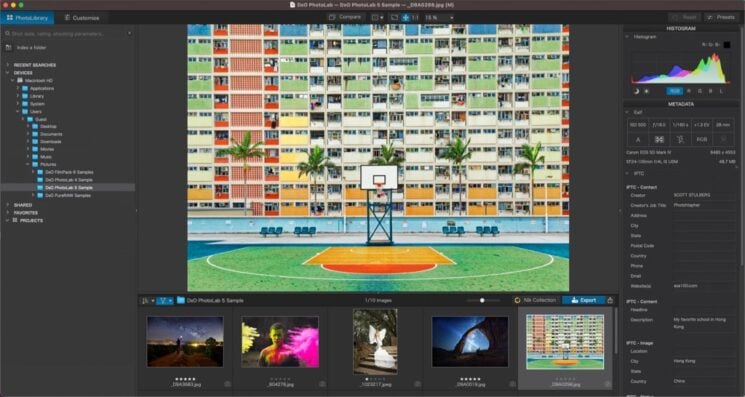 The DeepPRIME engine that processes RAW files has also received a little love, bringing some nice performance optimizations. They claim that Apple M1 Silicon users will see a speed improvement of up to 4 times (which will be even faster on newly announced Macs) and up to 1.5 times faster on Windows machines. PhotoLab 5 also supports beta of RAW files from Fujifilm X-Trans sensors from 18 Fujifilm cameras, including the latest X-E4, X-S10, X-T4 and X100V. 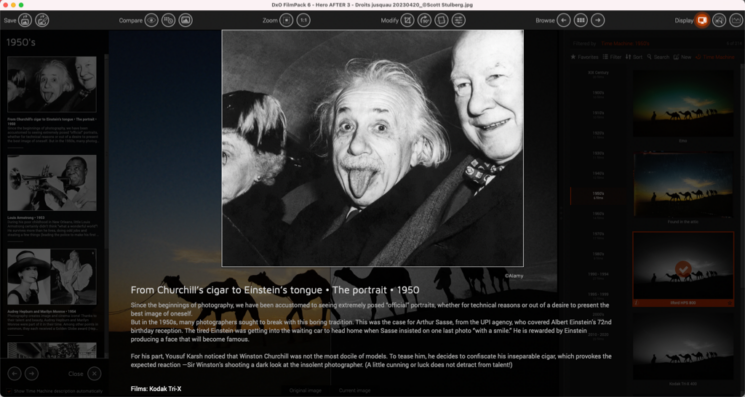 DxO FilmPack 6 offers exciting new features, including a new Time Machine that shows and educates the user on the evolution of the analog photographer through 14 different periods illustrated by iconic images of the time. Each photograph is documented both historically and technically and users can apply the looks to their own photographs. 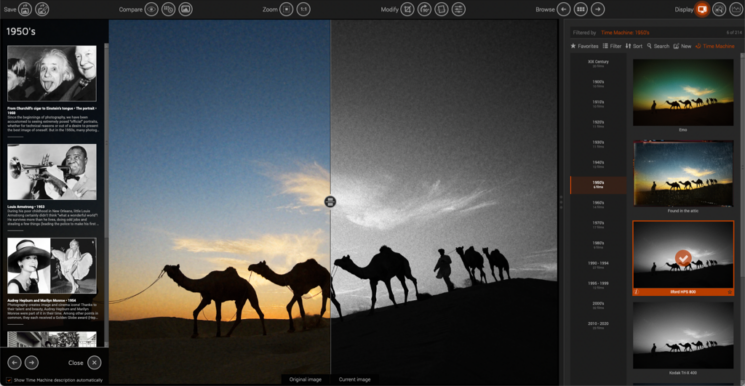 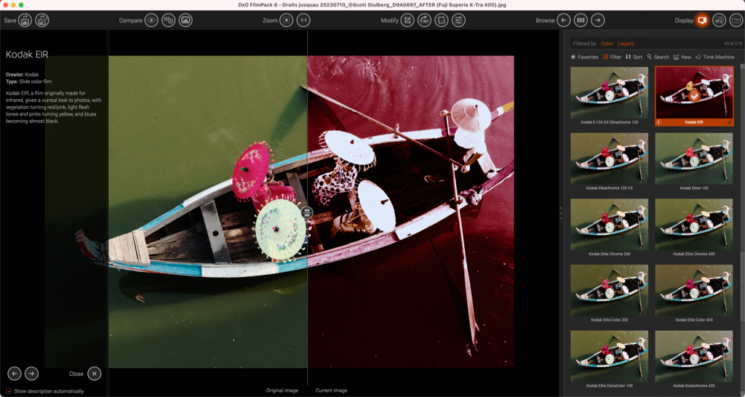 Also included with the latest version of DxO FilmPack are 20 new effects (drops, crumpled paper, etc.), 15 new light leaks (light spots, haze, etc.) and 15 new images (matte black, black frame, border of film, etc.) to give you lots of new creative options for your footage. HSL adjustments in a new renderer reduce the previous number of channels from six to eight, providing more precise control. You are also able to select your own tints for highlights and shadows for an easier and more realistic split tone. 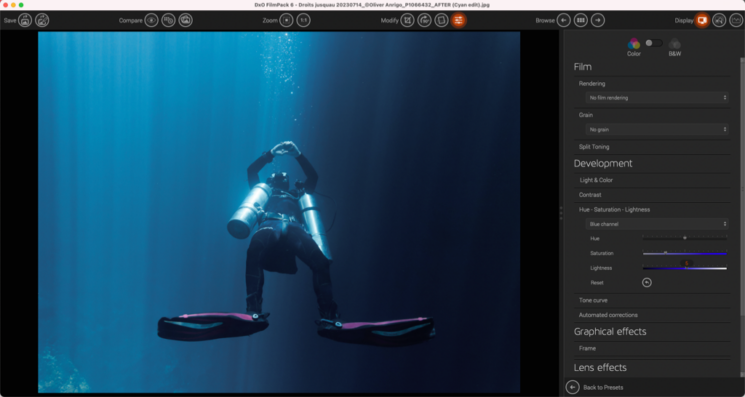