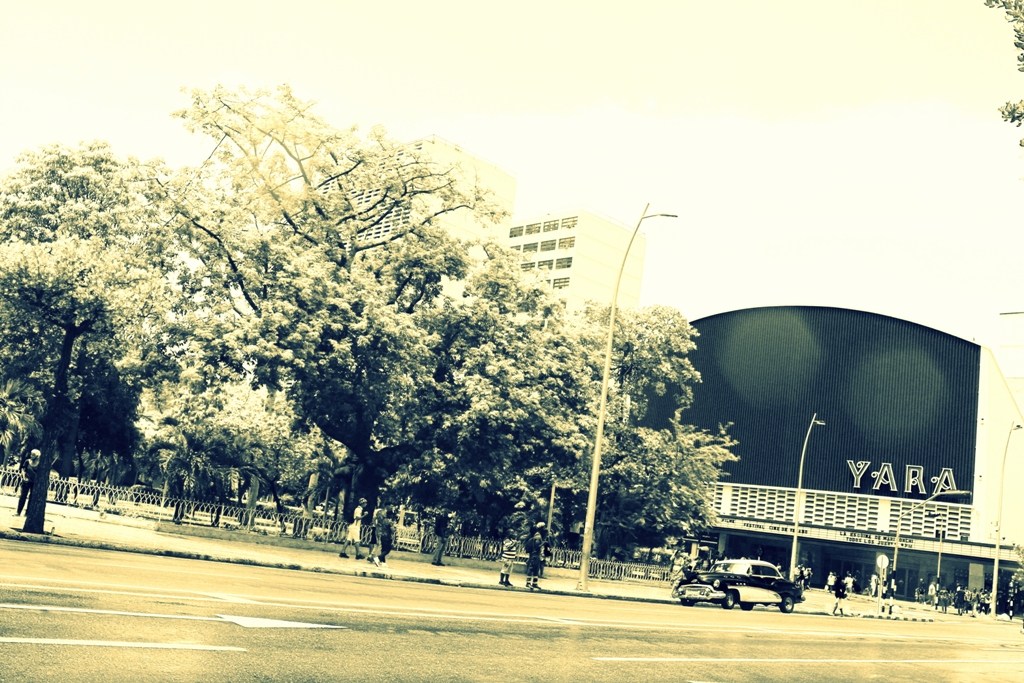 HAVANA TIMES – Without intending to do a dissertation on photography or to theorize on subjects for which I am not qualified, I want to show a group of images and give a brief explanation of certain characteristics and elements of composition that can be seen in them.

Virtually all photographs of a documentary or journalistic nature must be direct photographs. It’s a term that started to be used at the beginning of the 20th century, when a group of progressive photographers decided to take pictures that they did not imitate with other mediums like paint.

From this moment, photography began to be considered as an artistic medium in itself, and not as a means of imitating artistic painting. It is not only the way of photographing that has changed, but also the subject photographed, spontaneity has been sought, naturalness, without poses or manipulations.

Another element that appears in many of these images is the so-called outlier or Dutch plane. In such images, the camera is tilted on its central axis between 25 and 45 degrees to look for some kind of distortion or aberration of reality, conveying a certain feeling of instability but also of dynamism and movement, since its reason to be resides fundamentally in the use of the diagonals.

The origin of the term -Dutch aircraft- is curious. In English, it is called the Dutch angle. But, it actually comes from the German word deutsch, since it was a style widely used by German Expressionist cinema in the 1930s and 40s. According to this theory, it should actually be called a German angle.

In the visual arts, perspective arises from the need to represent the three dimensions of space on a two-dimensional plane. In painting, architecture, drawing, and photography, perspective can be enjoyed when an image is made where two parallel lines, which in reality cannot be joined, point to the same point, or what amounts to the same , they tend to meet at this point. A photograph is said to have rhythm, when an element is repeated sequentially, for example, the columns in the arches of the different images that we show here.

In the images that I present in this essay, I try to show them, trying to find a way to foster the photographic and pictorial appreciation of our readers.

Loans for borrowers with bad credit as cost of living soars