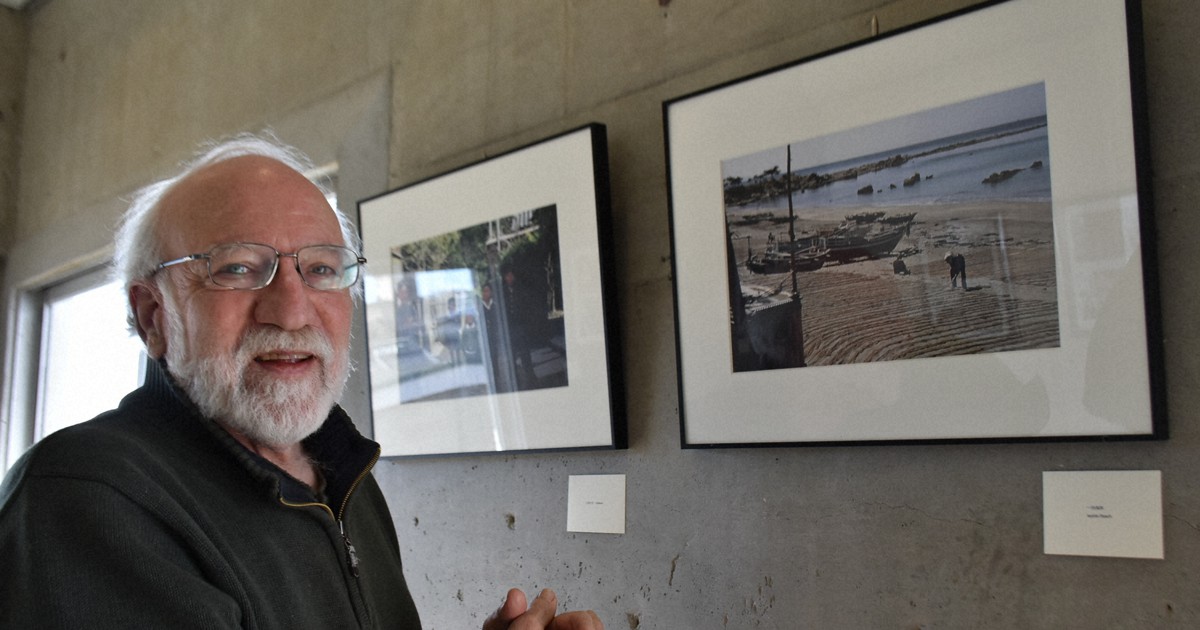 HAYAMA, Kanagawa — A collection of vivid, color photographs of post-war Japan taken by a former US military doctor stationed at Commander Fleet Activities Yokosuka, just south of Tokyo, has recently been released.

In the 1950s, Charles Junkerman (1924-2014) was a medical officer at Yokosuka Base in Kanagawa Prefecture. While in Japan, he used color film – which was not available in the country at the time – to capture images, including of the town of Hayama where he lived. The book, “Hayama 1952-1953 Charles Junkerman,” helps us see how the images provide a dynamic insight into Japanese life on the Miura Peninsula in the post-war period.

Charles Junkerman was stationed at Commander Fleet Activities Yokosuka for about a year in 1952 and 1953. He and his family lived in Hayama, and during this time Charles used a Japanese camera and Kodachrome film he obtained from United States to capture images of Hayama and the nearby cities of Zushi and Yokosuka, among others.

About 270 images are collected in the book. They capture scenes of city life, including fishermen on the coast near the house, people attending local festivals, children playing in the streets, and farmers at work.

The project was overseen by Charles’ son, John Junkerman, 69, a documentary filmmaker living in Tokyo. John lived in Hayama as a baby, and the collection includes images of infant John, family, and the housekeeper who lived with them. Even after the family returned to the United States, they looked at the photos taken in Japan together. About 10 years before Charles died, John inherited the slides.

John said that the photos capture the people living their lives, showing us vibrant faces, and that in the images are the roots of the Japan we live in today. Wanting to see as many people as possible see the photos, John organized an exhibition of them at a library in Hayama in 2014. He then contacted Mitsuru Okada, the director of local publisher Yobisha, to publish the images. After several years of confirming the locations where the photos were taken, the collection was finally released in December 2021.

According to Okada, at the time, only black-and-white film stock was commonly available in Japan, making color images of the time incredibly valuable artifacts. “It was about seven to eight years after World War II at that time, but the footage tells us how he took the pictures with a warm feeling,” he said.

The photo collection book costs 3,960 yen (about $34) and can be purchased online and at bookstores across the country. An exhibition to mark the publication of the book is held at the Under the Palmo cafe in Hayama. Admission is free and inquiries can be made to Yobisha on 046-877-5344.

[A Photographer’s Notes] Oasis in the Concrete Jungle: Nezu Shrine