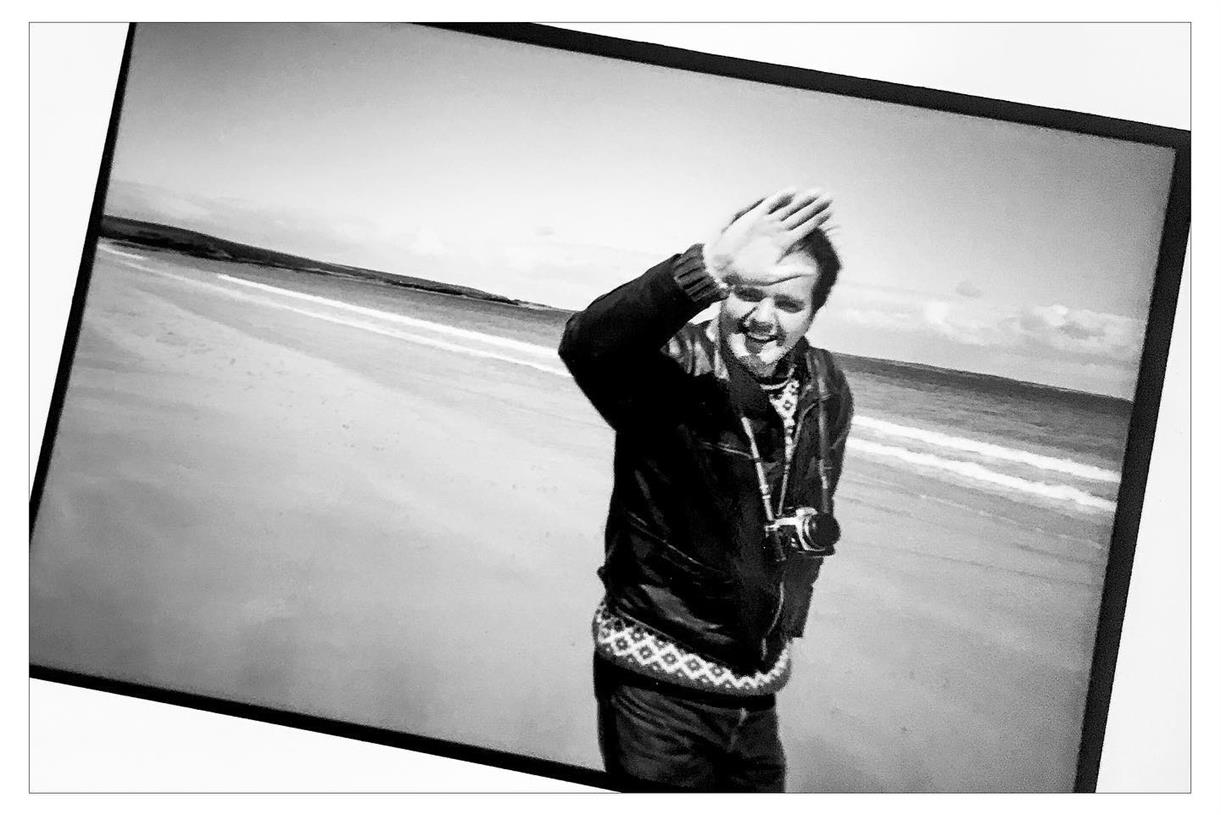 Colin Stout retired as Campaign of photographer after 32 years working for the magazine’s publisher, Haymarket.

Stout established himself as Adland’s favorite photographer during his time at Campaign as he captured many of the most important and memorable moments in British advertising, from agency launches to award ceremonies.

“I loved every minute,” Stout said, looking back on his three decades at Haymarket.

Dozens of advertising executives and creatives have praised his contribution to Campaign after announcing the news of his retirement on social media.

James Murphy, co-founder of Adam & Eve/DDB and New Commercial Arts, said: “Thank you for so many iconic images of our funny village industry over the years, and for always being so patient and attentive.”

Marc Nohr, President of Fold7 and Managing Director of the Miroma Agencies Group, described Stout as “a legend”, who “traced many key moments in many of our careers”.

Hamish Pringle, the former chief executive of the Institute of Practitioners in Advertising, said: “You have created a superb archive – congratulations on your achievement.”

Mel Exon, Campaign Chairman of Wacl and former Managing Director of Bartle Bogle Hegarty, said: “You have always been the most professional and kindest photographer for so many years – you have always made us feel very comfortable. A true gentleman and a legend.

Simon Kanter, the creative director of Haymarket Business Media, who has worked with Stout for the past three decades, described him as “a unique talent” and “one of the nicest guys I’ve ever worked with. “.

Kanter said, “He’s a genuinely kind and caring man, without an obvious shred of ego, but with a fierce belief in the things that should matter.”

Stout was born and raised on the Orkney Islands, where he photographed wildlife and developed his love for photography.

He came to London where he worked as an assistant to Chris Ridley, a leading photographer, who took covers for Radio schedules and other journals.

Stout joined Haymarket as an assistant in the photography studio in 1990 and went on to work on a range of titles including Audio file, Focus journal, Practical caravan, Print week and X Y Z, before joining Campaign.

There were many highlights, including work on the 50th anniversary edition of Campaignwhich was released in 2018 and featured dozens of portraits of Stout.