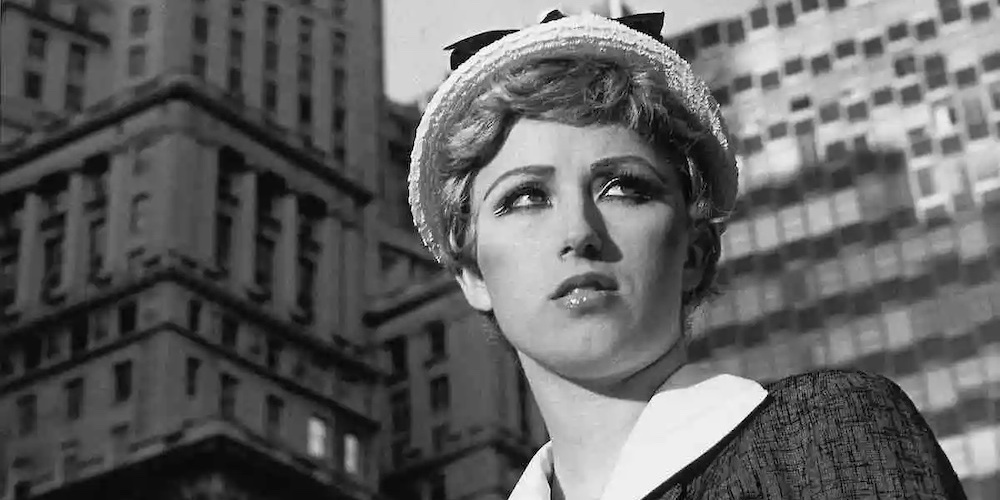 The International Center of Photography Center (ICP) in New York has announced Cindy Sherman as one of its five new directors. Alongside Sherman, Uzodinma Iweala, chief executive of the Africa Center in Harlem, will fill their positions on the board; Toronto gallerist Jane Corkin; real estate developer and philanthropist Robert Fribourg, of New York; and Wall Street veteran Jonathan R. Furer.

“I felt that the organization, in asking me to participate, wanted to stand out from its more traditional roots and be seen in a broader sense of how photography is used today,” Sherman told the New York Times. “Anyone with a smartphone can relate to photography,” she noted, “much more than twenty-five years ago, and that’s why it’s more relevant than ever and why more people should discover ICP.”

Executive Director David Little, who took the reins of the institution in September 2021, told the newspaper that attendance at the ICP – which, like museums, galleries and arts organizers around the world, has been forced by the Covid-19 pandemic to temporarily close – is still down about 30% from pre-pandemic levels, with enrollment in ICP’s full-time on-site programs down about 28%.

Little, who came to the center with a strong fundraising background and extensive experience in education and community outreach, noted that by bringing in artists like Sherman and executives like Iweala, he hoped to help. the institution to go beyond documentary photography and into the fine arts.

“In the future, we will also mount shows that examine critical issues in culture and society,” he said. Little already seems to be keeping its promise: this coming spring, the ICP will host a portrait exhibition curated by Helen Molesworth and featuring works by artists Tacita Dean, Brigitte Lacombe and Catherine Opie.