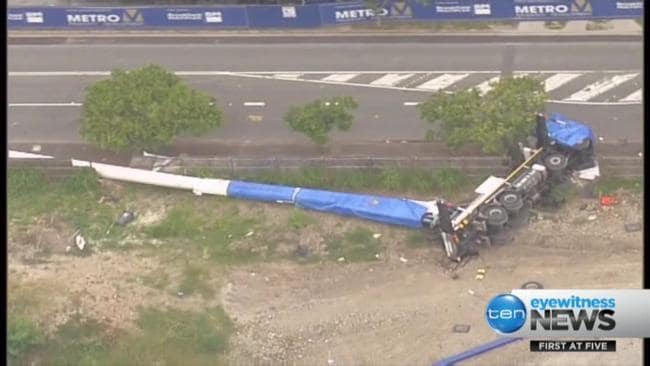 A coroner’s inquest into the tragic death of the Brisbane aerial photographer, Christopher Powellwho was in a 40m Elevated Work Platform (EWP) crane basket when it overturned, called for stricter regulations.

In December 2015, Powell, alongside his son, was shooting marketing footage at a vacant construction site in Brisbane. The pair were high on the EWP to document the view from the top floor of a yet-to-be-built 15-story apartment building that now exists there.

The EWP overturned due to the outrigger pad at the rear of the truck holding the crane on soft clay soil. The surface appeared solid, but the coroner’s assistant attorney, Mark Plunkett, described it as “like a pie crust”.

According to the investigation’s findings, Powell planned to shoot from three positions. Minutes before the collapse he had finished and was descending when he radioed the crane operator to say he wanted to take a few more pictures at a lower height.

While in the down position, the crane operator, Bradley Sugden, heard a “noise”.

Sugden radioed the pair and began to retract the crane arm as the outrigger sunk further, one side lifting off the ground causing the truck to capsize.

Powell, 41, was pronounced dead at the scene, while his teenage son Brendan was thrown several yards from the basket and suffered serious injuries that will take years to recover. MacKenzie described her survival as “incredible”.

Sugden was found to have completed his training and been cleared of criminal charges by Workplace Health and Safety Queensland. He was not required to have experience to identify the soft clay layer beneath the hard surface crust.

MacKenzie previously said the inquest was “not an investigation to determine who is at fault, who is responsible or who is guilty of an offence.”

“What went wrong is perfectly clear. This is an investigation to find a mechanism, which will probably be legislative, to prevent any repetition of this tragic event.

MacKenzie is seeking a mandate for the 2006 Mobile Crane Code of Practice requiring EWP operators performing high-risk work with a jib of 11 meters or more to receive a geotechnical report for complex sites.

He also recommended that EWP operators receive additional training from geotechnical experts on identifying uncertain ground conditions and how to interpret geothermal reports.

“There will be a cost to developers, but in my view this is a necessary reform to ensure workplace safety,” Mackenzie said.