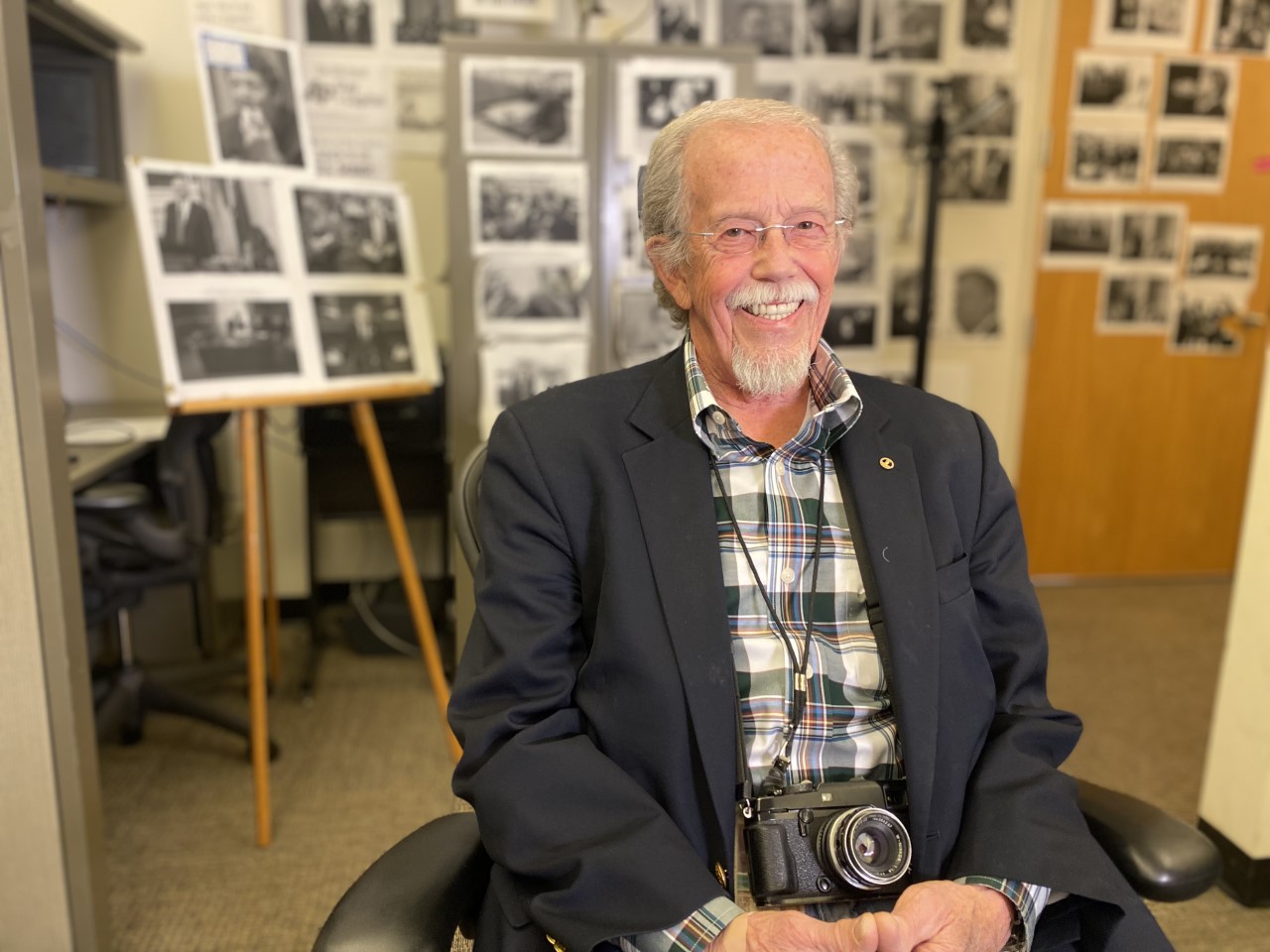 Bob Brown retires after photographing half a century of Virginia history

RICHMOND, Va. (WRIC) — He’s the face behind half a century of front-page photos.

Today, Bob Brown, photographer for the Richmond Times-Dispatch, is retiring at the age of 84.

“I like being on this side of the camera, not this side,” Brown said in an interview Friday as he retired.

Brown has been a permanent fixture at the Virginia State Capitol since 1970, when he was first assigned to the beat. Often wandering the hallways or hunched over the floor of the house, Brown took hundreds of historic, often unseen, snaps.

“Whether it’s a riot in the street or in the middle of the House of Delegates, I love being in the middle of things,” Brown said. “People come up to me the next day when it’s in the paper and say, ‘you were right next to me and I didn’t even see you’, and I say ‘yes, I did my job’ .”

Brown began college as a budding cartoonist and quickly realized his greatest talent was photography.

Yet his sense of humor continued throughout his career. His not-so-flattering candids of politicians and the press cover the walls of the Capitol’s media room. In the sometimes mundane world of state government, Brown’s images commemorate private moments of hope, frustration, exhaustion, and pure entertainment.

I turned out to be an easy target (see below).

Brown started at the RTD in 1968 after several years in television news.

In the decades that followed, he survived local newspaper cuts. A team of photographers once made up of 12 members is now down to four, Brown said.

Brown also resisted the move from film to digital. He said technology has made photography faster, but it also makes deadlines more demanding.

“I wanted to continue. I didn’t want to be a dinosaur,” Brown said.

But Brown never missed a beat.

He said one of his most memorable photos was taken in 1970 when Richmond began busing students to desegregate schools.

“You could see the apprehension…and I thought it told a story,” Brown said.

Brown would go on to cover the inauguration of the first black President Barack Obama (not to mention every other inauguration before President Jimmy Carter).

Last summer, he covered calls for racial justice following the death of George Floyd and the toppling of Confederate monuments in Richmond.

“It was a front row seat in history. Just to be able to see the changes that have happened over the last 50 years and know that, hopefully somewhere down the road, someone can pull them back and see one of my photos,” Brown said.

With that front-row seat, Brown never passed up a chance to begin a friendship with Virginia’s most powerful. Governors since 1994 paid personalized tributes to Brown in a video announcing his retirement.

“I can probably count on one hand the number of people I really didn’t like. I have relationships with both sides of the aisle, Brown said.

Brown won’t be working when lawmakers return to Richmond for a special session on Monday, April 4, but he’s already trying to hammer out a deal to return for future General Assembly sessions.

In the meantime, he said he would focus on gardening, his grandchildren’s weddings and a new puppy.

Despite his retirement, one thing is certain. Brown won’t put down his camera.

“It’s been a part of me for so long,” Brown said with one of her favorites hanging around her neck. “If I could have done this without getting paid, I would have done it if I could afford it because I love and love it so much.”