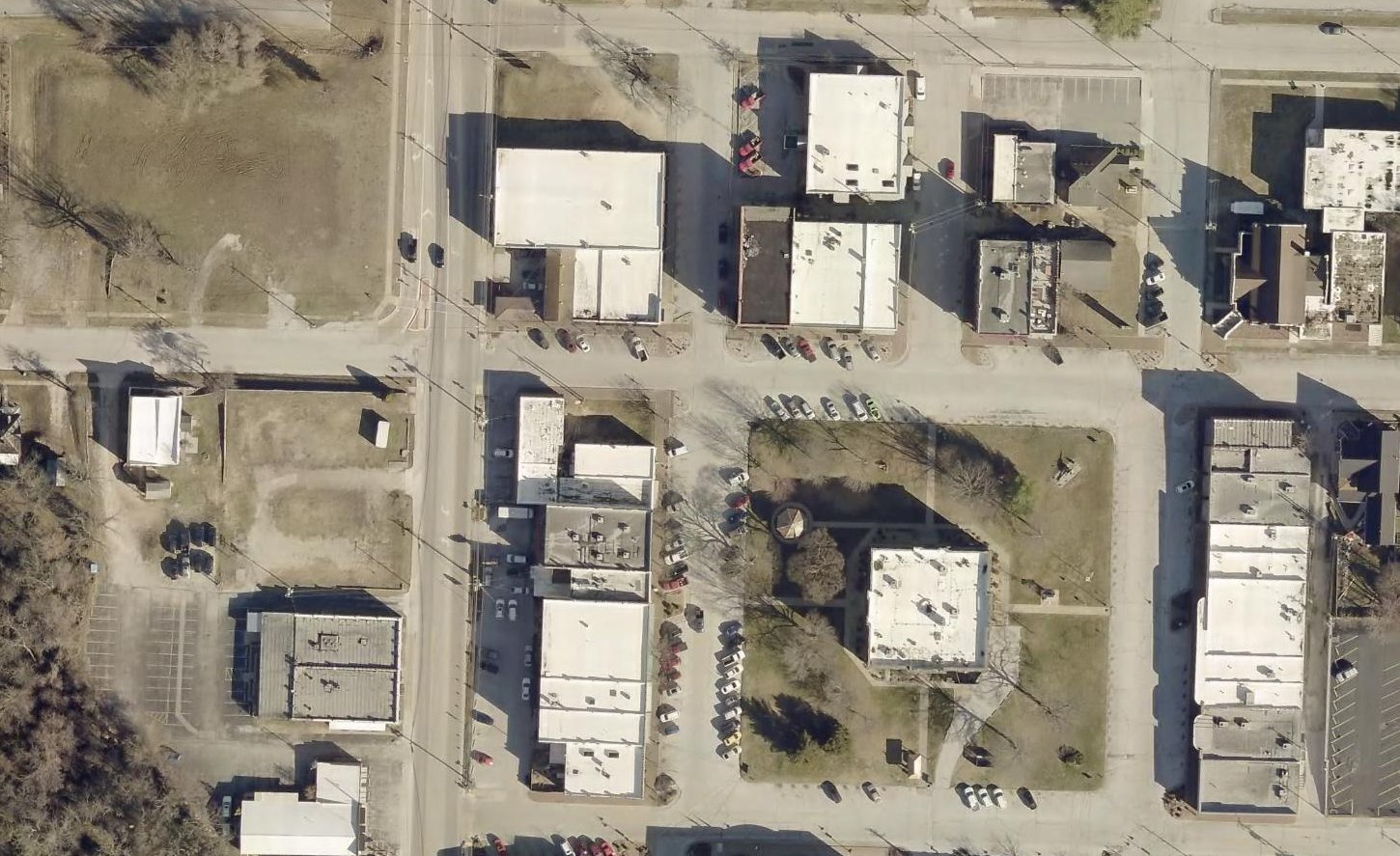 Ozark and Nixa are among the towns hoping to band together to save money on aerial photographs.

Orthophotography is a technique that combines aerial photographs taken from airplanes with the physical features and scaling of maps. With the right knowledge, a person can use an orthophotograph to measure the distances between two objects or the size of a structure. The technique is often used by state, city and county governments.

Nixa and Ozark are considering a plan to partner with other governments in Greene and Christian counties to purchase aerial photographs from Pictometry International, an aerial imaging and measurement company. The council of aldermen of Ozark heard the first reading of a bill on the authorization of spending on pictometry on January 3.

“There are a lot of entities around that area joining us, and that gives us a better price, and it also allows us to get more images,” McCart said.

Updated aerial photographs taken at high resolution allow planning departments to follow development over time and have something as a reference when a property is the subject of a discussion on a permit application or in a zoning file.

“This imagery is a vitally important analytical tool that supports decision making in many city departments.

updating the images also facilitates a useful historical recording of visual changes in the city’s landscape, ”Nixa Director of Planning and Development Garrett Tyson wrote in a note to Nixa City Council.

Does the photo show Woodward and Bernstein watching Nixon’s resignation?