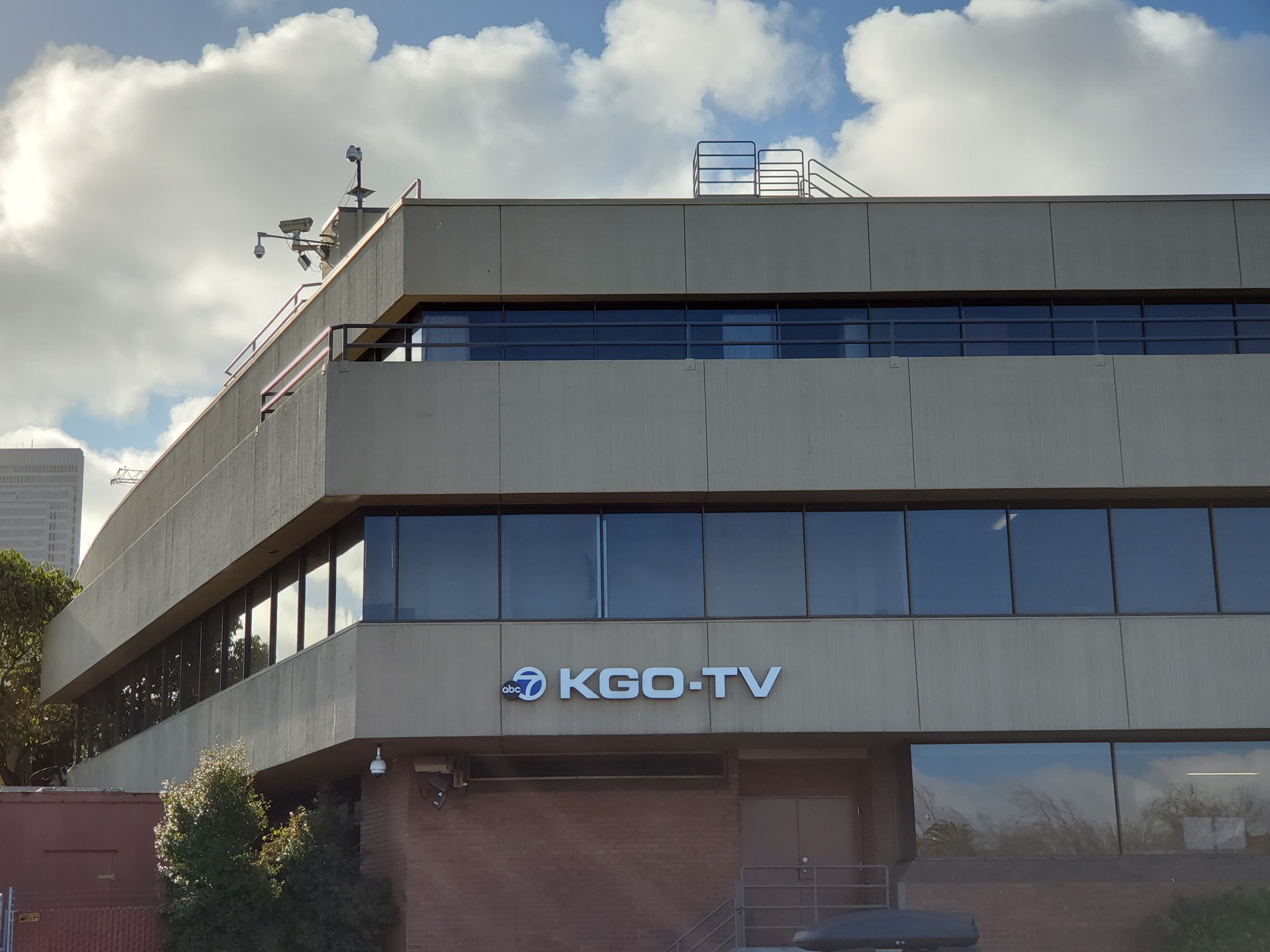 According to a Tuesday announcement from the station, Davich, who worked as a photojournalist with the station for more than a decade, died over the weekend while on a reporting assignment.

“His last assignment was at Laguna Seca in Monterey County where he collapsed,” the KGO report said. He was covering the Motoamerica Supersport motorcycle race at Laguna Seca Raceway at the time. It is unclear if he was filming for KGO or as a freelancer.

Davich was a familiar face in San Francisco’s television news landscape, working as a photojournalist for KTVU, KGO and KRON since 1994, according to his LinkedIn profile. He often reported from SKY7, the helicopter used by ABC for aerial coverage of news events.

Longtime Los Angeles reporter Hal Eisner, who had been friends with Davich for more than 20 years, and KGO assignment manager Jim Huntington, were among those who publicly mourned Davich’s death.

“He cared about his profession, his friends and his community,” Eisner wrote on Facebook. “Mike, who was a U.S. Army veteran, was even a volunteer uniformed police officer for the Pleasanton Police Department.”

“Mike was an important member of the press team,” Huntington said in a statement shared with Eisner. “He had a ton of experience shooting from the helicopter and was always very helpful when I had questions about the two-way radio. Mike was very well known at all the stations in the Bay Area and in the area here. He seemed know everyone. People are really sad to hear the news.

Davich is survived by his parents, KGO reports.