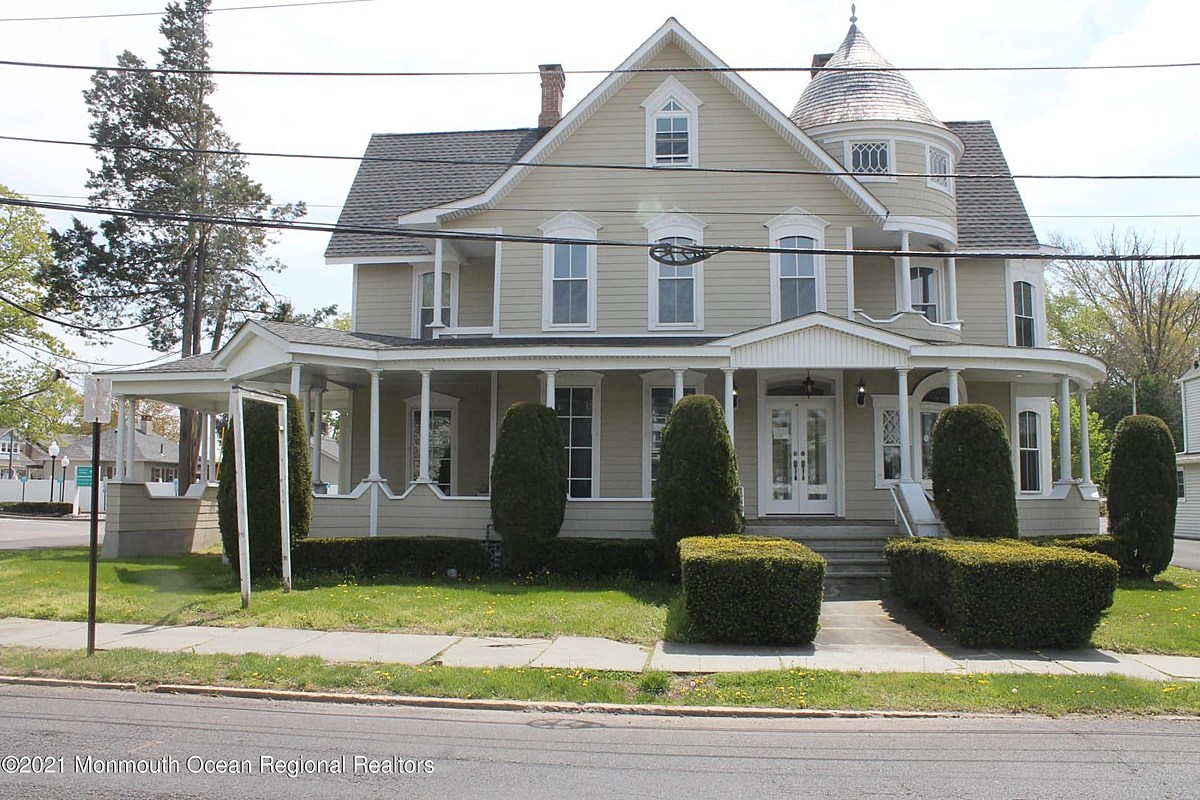 A look inside the ‘Sabrina The Teenage Witch’ house at Freehold

The house that a generation grew up with is on the market.

In 1996, a 16-year-old high school student discovered she was a witch and her two aunts gave her advice on how to control her newly discovered magical powers.

Sabrina The Teenage Witch, played by Melissa Joan Hart, aired for seven seasons. While the series is set in the made-up town of Westbridge, Massachusetts, and is filmed in Los Angeles, the exterior of the house can be found here in Freehold at 64 East Main Street.

Why did the creators choose this house for the series? No one is quite sure. However, the fictional town of Westbridge was on the east coast, and according to an interview, the designer was looking for a Victorian.

Freehold lawyer Scott Beskin was the owner of the Sabrina house at the start of production. He was reportedly approached by scouts for the show and offered a few hundred dollars to photograph the exterior of what was then his law firm. He signed a statement giving ABC permission to use it on the show and the rest is history.

This property has hosted many different businesses over the years. Its most recent owners, Three Buddies LLC, put it on the market for just under $ 2 million.

So what does the interior of Sabrina’s house really look like? It’s not what you saw on TV.

Enter the real ‘Sabrina The Teenage Witch’ home at Freehold

Just like Sabrina’s house doesn’t exist, here are 50 of your favorite chain stores that no longer exist.