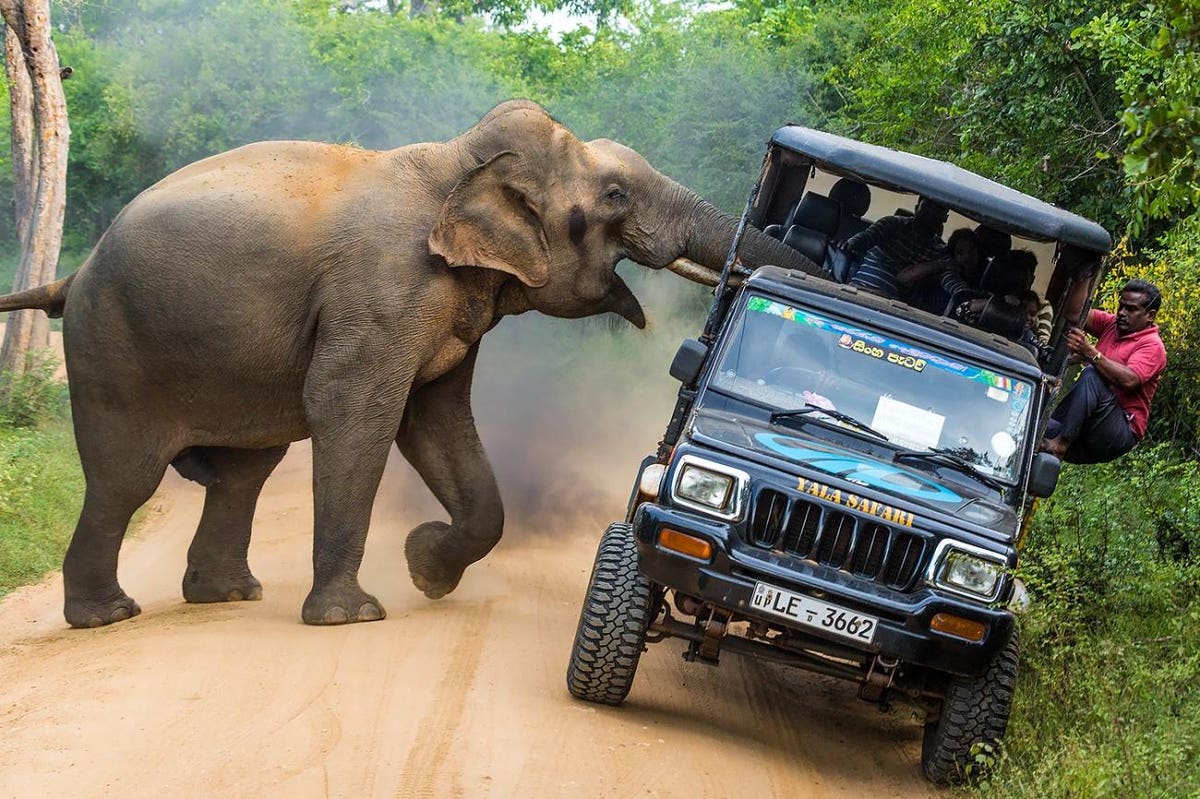 The exceptional images which this year won the prestigious Siena International Photo Award (SIPA) underline, once again, the diversity and the art of craftsmanship.

Now in its seventh year, the 2021 SIPA competition has attracted tens of thousands of images submitted by amateur and professional photographers from 163 countries.

The heartbreaking photo below of a Syrian father and son titled ‘Hardship of Life’ by Turkish photographer Mehmet Aslan has been selected as ‘Photo of the Year’.

The moving image was taken in Reyhanli district in Turkey’s Hatay province on the border with Syria.

A father who lost a leg holds his son who was born with neither lower nor upper limbs due to tetraamelia, a congenital disease caused by drugs prescribed to his mother after being sickened by nerve gas released during the war in Syria.

â€œMustafa will need a special electronic prosthesis in the future, which unfortunately is not yet available in Turkey,â€ reads the award-winning photo.

â€œWe wanted to draw attention to this,â€ said Aslan, who hopes the image will highlight the refugee child’s quest for prosthetics. â€œThe boy still has a lot of energy. The father seems to have given up.

The family has relied mainly on charity since escaping from Idlib, Syria’s last major pocket in the hands of Islamist rebels after 10 years of war and which has suffered frequent attacks from government forces and of their allies.

During a decade of conflict, millions of Syrians have flocked to Turkey and other countries in the region.

Overall winning image, as well as winners in 11 categories – Street Photography, Travel and Adventure, Fascinating Faces and Characters, Beauty in Nature, Animals in Their Environment, Architecture and Urban Spaces, Sports in Action, Documentary and Photojournalism and Under 20 – are on display in the Italian city of Siena as part of the Siena Awards visual arts festival which runs from October 23 to December 5.

As the impact of the Covid-19 pandemic has marked and changed our lives, the competition this year included a Covid-19 category which was won with an outstanding image titled Birthday by photographer Brais Lorenzo Couto.

Admission to the Siena International Photo Awards is free and applications are open.

â€œMunzir lost his right leg when a bomb was dropped while walking through a bazaar in Idlib, Syria,â€ the photographer explains.

A camera trap placed inside the carcass of a large musk was used to take this shot of a pack of 10 wolves, whose members returned to feed for over a month. This place became the de facto meeting place of the pack in the months to come.

An elephant that died of natural causes offered a great opportunity for a young lion.

A lion’s daily meat requirement can reach five pounds for adult females and seven pounds for males, but animals can eat much more when more food is available.

Arctic foxes change color to blend in with their surroundings throughout the seasons. Almost extinct in Norway, climate change makes them even more vulnerable because their camouflage does not work when the snow is late.

In the swamps of southern Louisiana, a great white egret perches on a rotting stump in the majestic forest of bald cypress and tupelo gum draped in Spanish moss.

Two tigers roar and fight at an agonizing distance of 15 feet from a vehicle. This image almost gives the impression that a single tiger has four forearms.

In Wufeng, Taiwan, a mountain path in the middle of a forest is illuminated by a multitude of “sparkling” fireflies which give the landscape a fairytale atmosphere. Their bioluminescence is a phase of the mating ritual after which the eggs are laid.

Unfortunately, pollution hinders the reproduction of fireflies, making it increasingly difficult to see shows like this.

Three hyenas, a jackal and two elephants endure a sandstorm on a hot and humid late afternoon as the wind picks up before the grain begins. Hyenas cool off in the water to get rid of parasites.

The dry season is over and the rainy season is on its way, promising relief for every animal in parched Chobe National Park.

During a spring dive to a depth of six meters, a small hydromedusa of the genus Pandea conica, among an infinity of tiny tunicates, is swept away by the current of the Calabrian side of the Strait of Messina.

The photo is part of the “Poisoned Beauty” project dealing with the sad history of the village of Geamana, in the Apuseni mountains in Transylvania, Romania, recently buried by toxic water and chemical wastes produced by the processing of copper and gold.

In a pond bordered by a thin layer of snow hiding a deep layer of ice, part of the surface exposed to the sun and free of snow allowed the photographer to capture the autumnal colors still present under the ice.

Bee-eating birds congregate before taking off to spend the night in their underground nests. The birds on the branch were motionless as the faded wings of the bird flying in the background refract light like a prism.

Extreme proximity, a huge pocket, and the perspective produced by a 180-degree fish-eye lens combine to make this picture surreal. The pelican’s beak, which almost touches the camera, is swollen and colored due to hormones generated during the breeding season.

A handcrafted trap created by local fishermen, a plastic net container is filled with dead fish that serve as bait for certain mollusks that, once inside, are caught.

Such containers are often abandoned at sea, trapping other fish and creating new plastic pollution.

The Bishwa Ijtema, an annual gathering of Muslims that attracts five million pilgrims, is a three-day affair that takes place in Tongi, a small town on the banks of the Turag River on the outskirts of Dhaka.

A balloon seller remains at the station while the arriving pilgrims have already left to attend the rally.

Every morning, the herds of buffalo are taken out of their enclosures and taken to pasture. The image captures the moment of their return to sunset.

In Turkey’s eastern Black Sea region, shepherds cross a snow-covered plateau back to their village.

It emitted ash which disrupted flights and local tourism. Despite the eruption, local people continue to live as usual, with volcanic activity being a feature of their way of life.

Nine residents have died at this retirement home and more than 40 have tested positive for the coronavirus.